In this post let’s check out the Zoot brand. As a non-native English speaker I like to look for the meaning of the brand names. This time it’s Zoot. Taking into account that Zoot Sports is triathlon’s original apparel brand the meaning of their brand name could come from a “zoot suit”. Used as a slang it means “A man’s suit popular during the early 1940s, characterized by wide-legged, tight-cuffed trousers and a long coat with wide lapels and heavily padded, wide shoulders.” Maybe that’s why the participants of TEAM ZOOT call them self “zooters”.

Below you can find further information regarding the history of Zoot, their products and sponsored athletes.

The History of Zoot

Zoot was founded in 1983 in the heart of Ironman triathlon in Kona, Hawaii. Christal Nylin, who lived in Kona, noticed that the athletes competing in Ironman needed something more functional to race in. she began sewing pads into run shorts, experimenting with swim fabrics, attaching run singlets to bike shorts and eventually, created one and two-piece racesuits for triathletes racing Ironman. In 1996, Zoot Hawaii moved to California and the product line has expanded since. Zoot sports has gone through several ownership changes over the years.

In 2017 former Zoot Sports employees Shawn O’Shea and Dan Weatherford have purchased the brand back from Newell Brands and have moved the brand back to Carlsbad, California. Zoot Sports is now under the umbrella of Zoot Squad, Inc. Through the years the brand has expanded more into footwear and other categories but O’Shea said the relaunched brand will keep its focus on athletes — triathletes especially. “Too many brands see triathlon only as a springboard or stepping stone. We see triathlon as our family,” said O’Shea. “Instead of looking for the next great thing, we are committed to our singular goal of being the best triathlon brand in the world.”

Zoot Sports specializes in triathlon training and race day apparel. Zoot has grown to be a global premier endurance sports brand, distributed worldwide and is the creator of the first triathlon-specific footwear line. Zoot continues to draw on its history in the sport and its athletes to deliver the most comprehensive, technologically-advanced, and complete multisport product line in the world.

If we look at the Zoot official website Zootsports.com there are such categories: New Releases, Mens, Womens, Youth, Sale, Custom Apparel and Team Zoot. Under “Mens” and “Womens” you can shop collections or by sport – Shoes, Wetsuits, Triathlon, Swim, Bike and Run, as well as you can buy accessories – Socks, Hats, Bags and Gift Cards. “Youth” offers superb tri apparel for children. Go to “Custom Apparel” if you want to get a customized kit for you or your team. Under “Team Zoot” you can get the feeling of the Zoot Ohana (read more in the section “Sponsored Athletes”).

Regarding triathlon wetsuits there are four (six) models for men and women – Wikiwiki, Wave 3 (Wahine 3), Wave 2 (Wahine 2) and Wave 1 (Wahine 1). In the following posts I will describe these wetsuits in more detail. 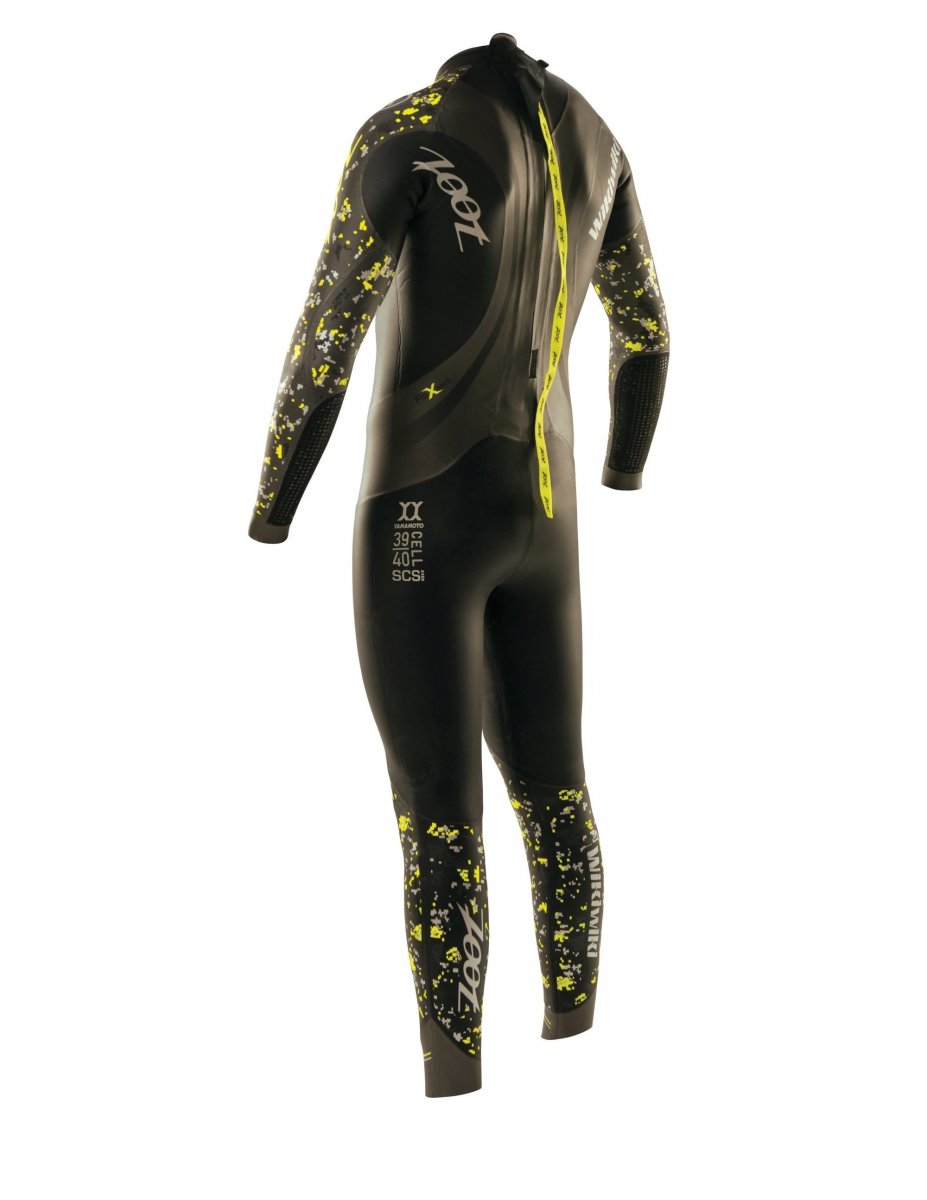 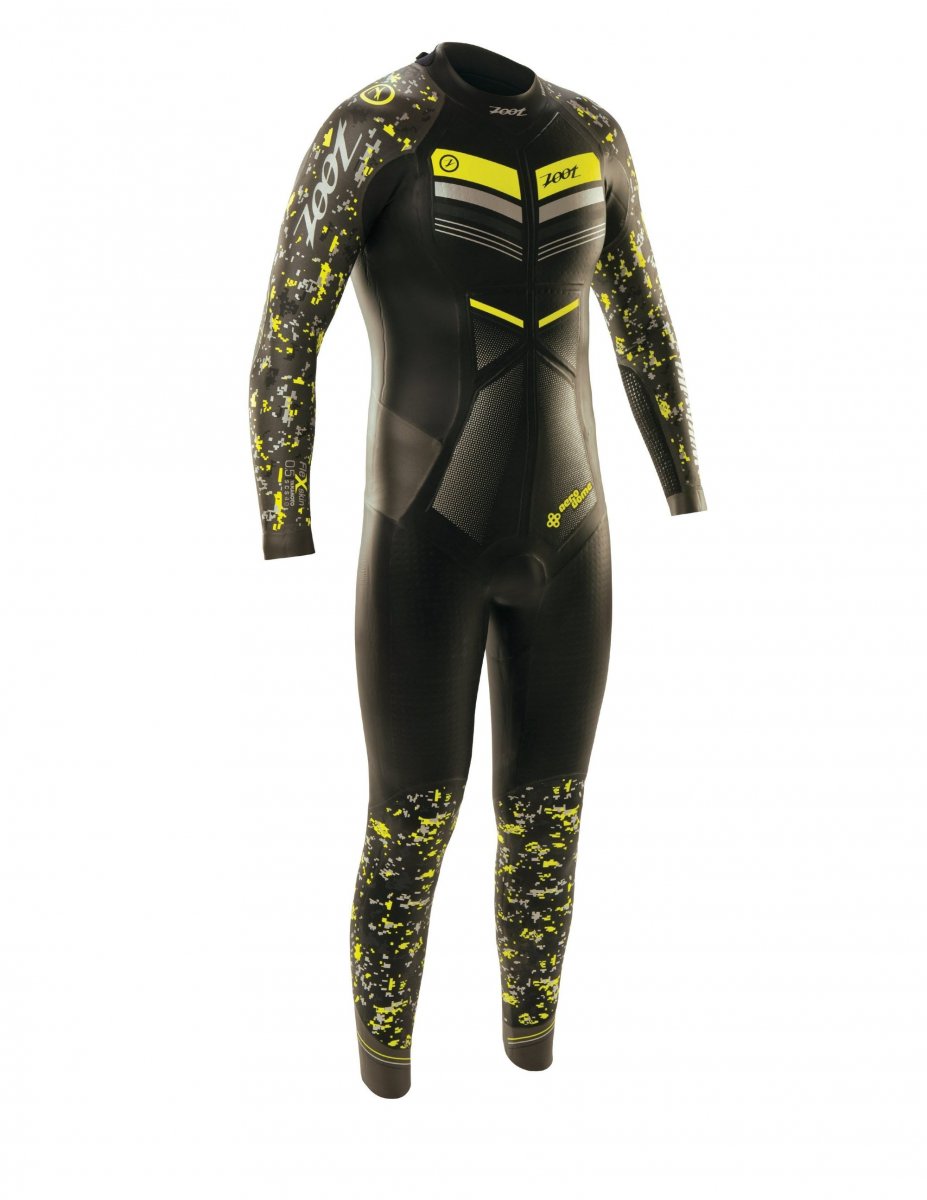 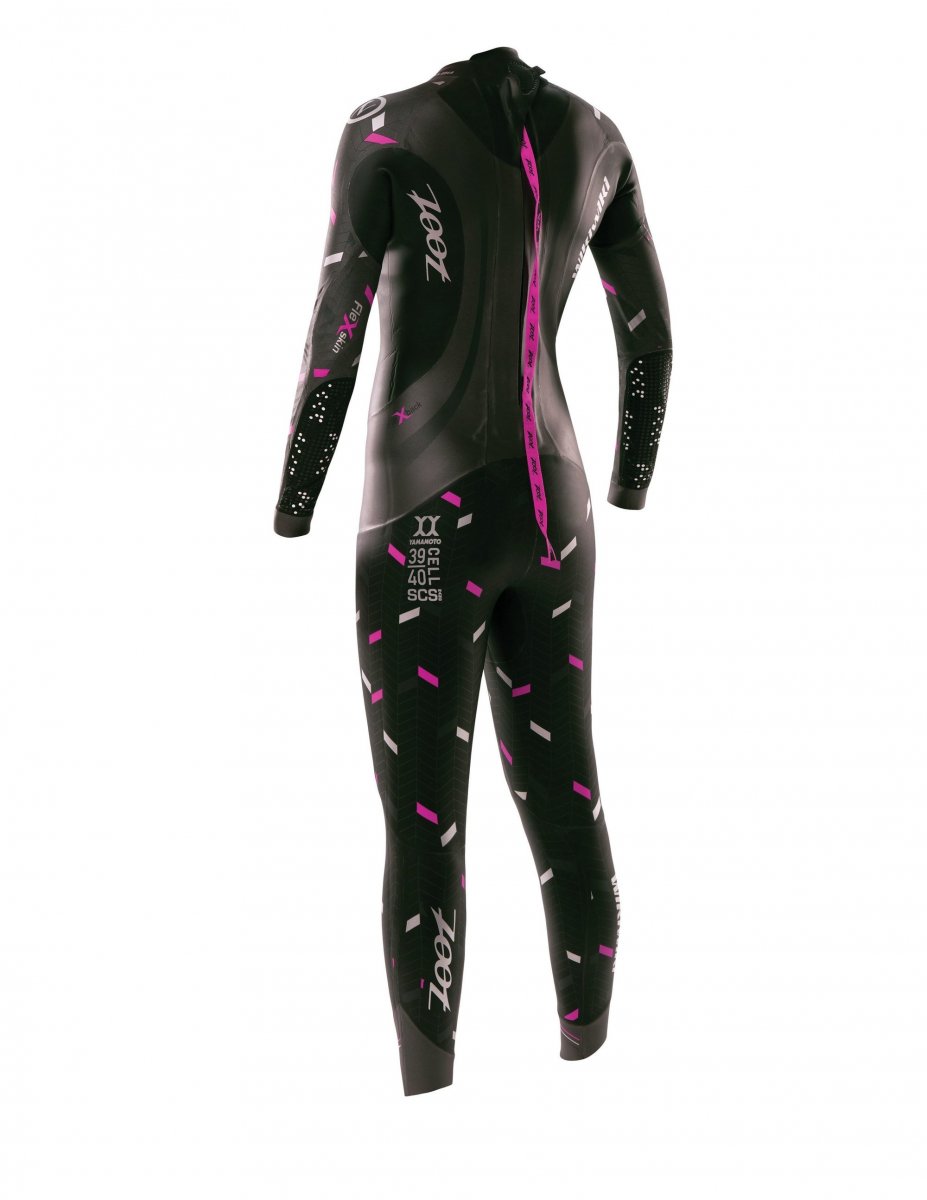 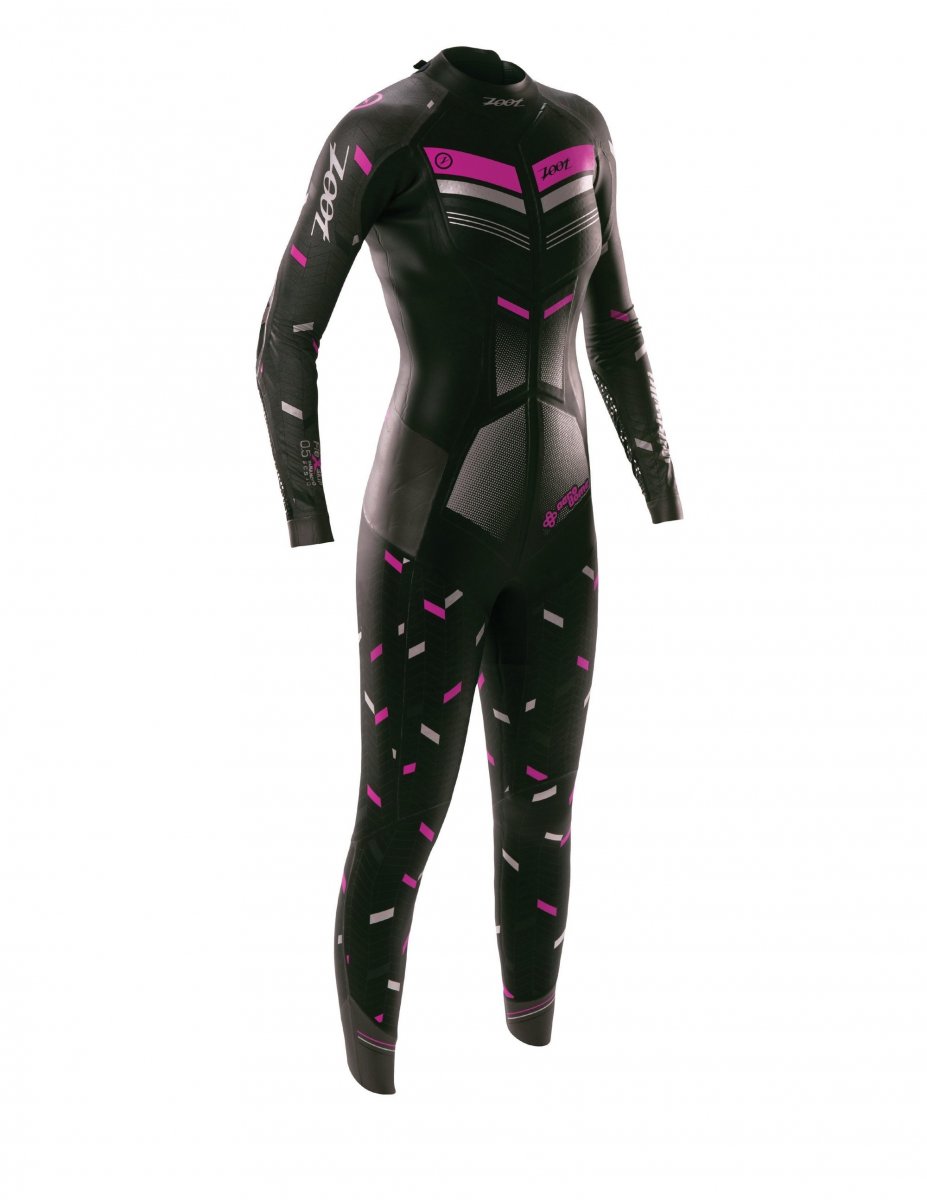 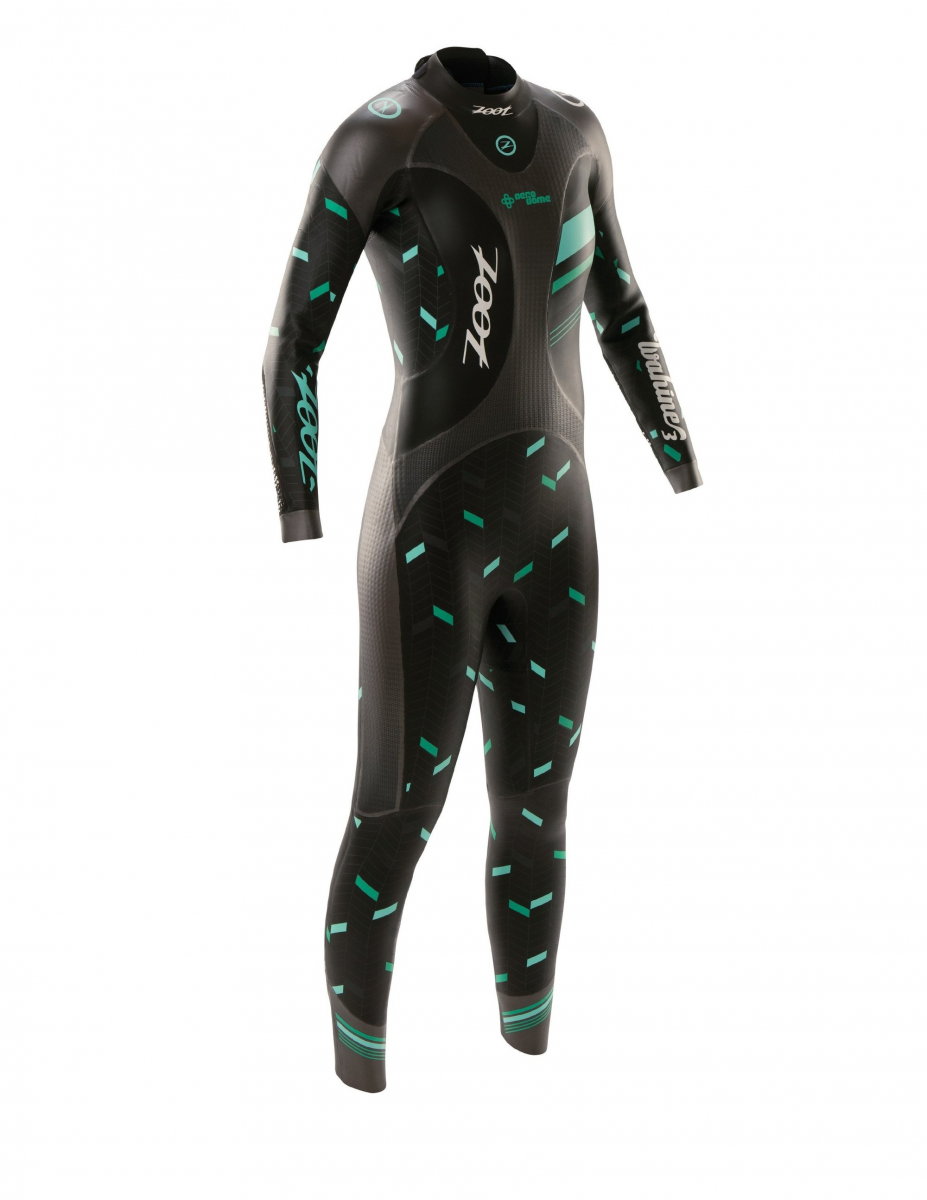 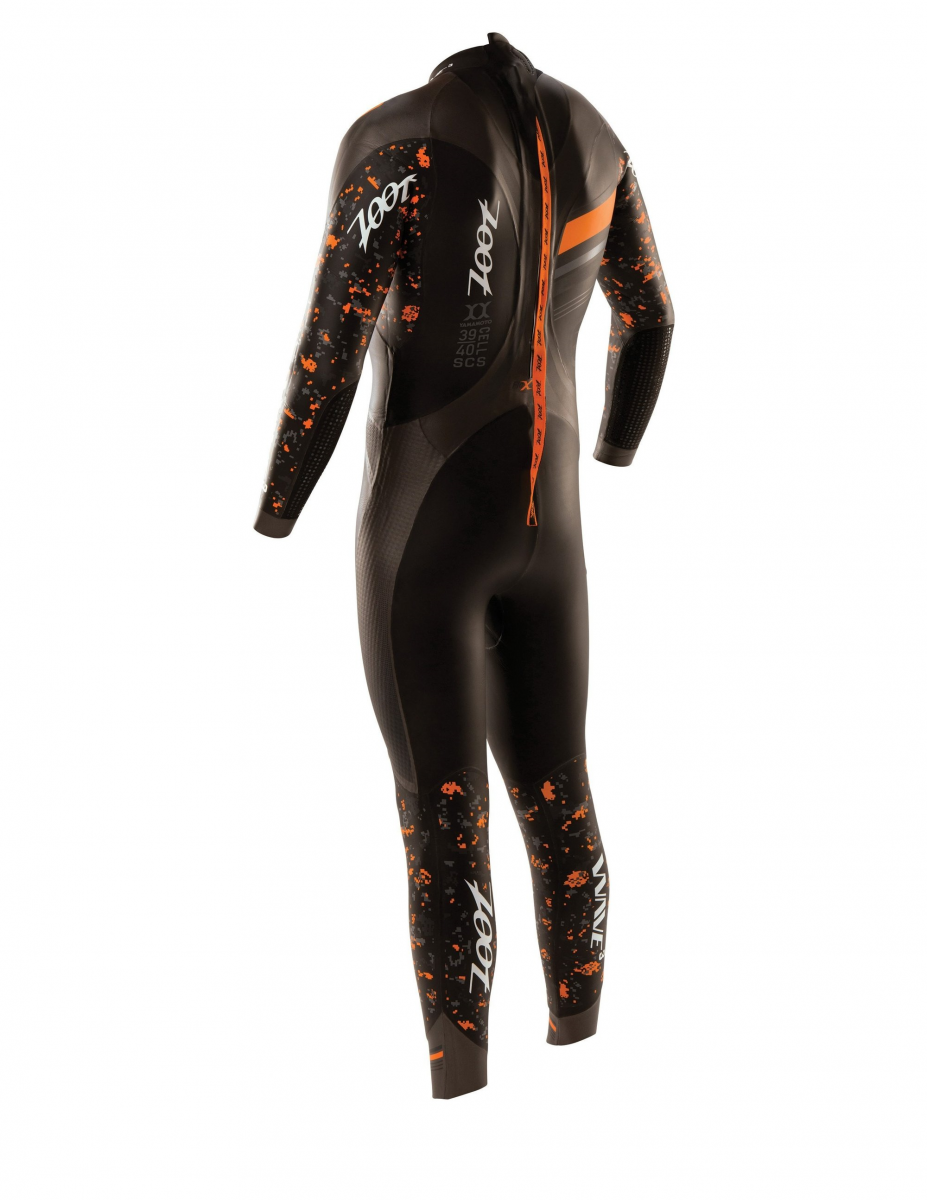 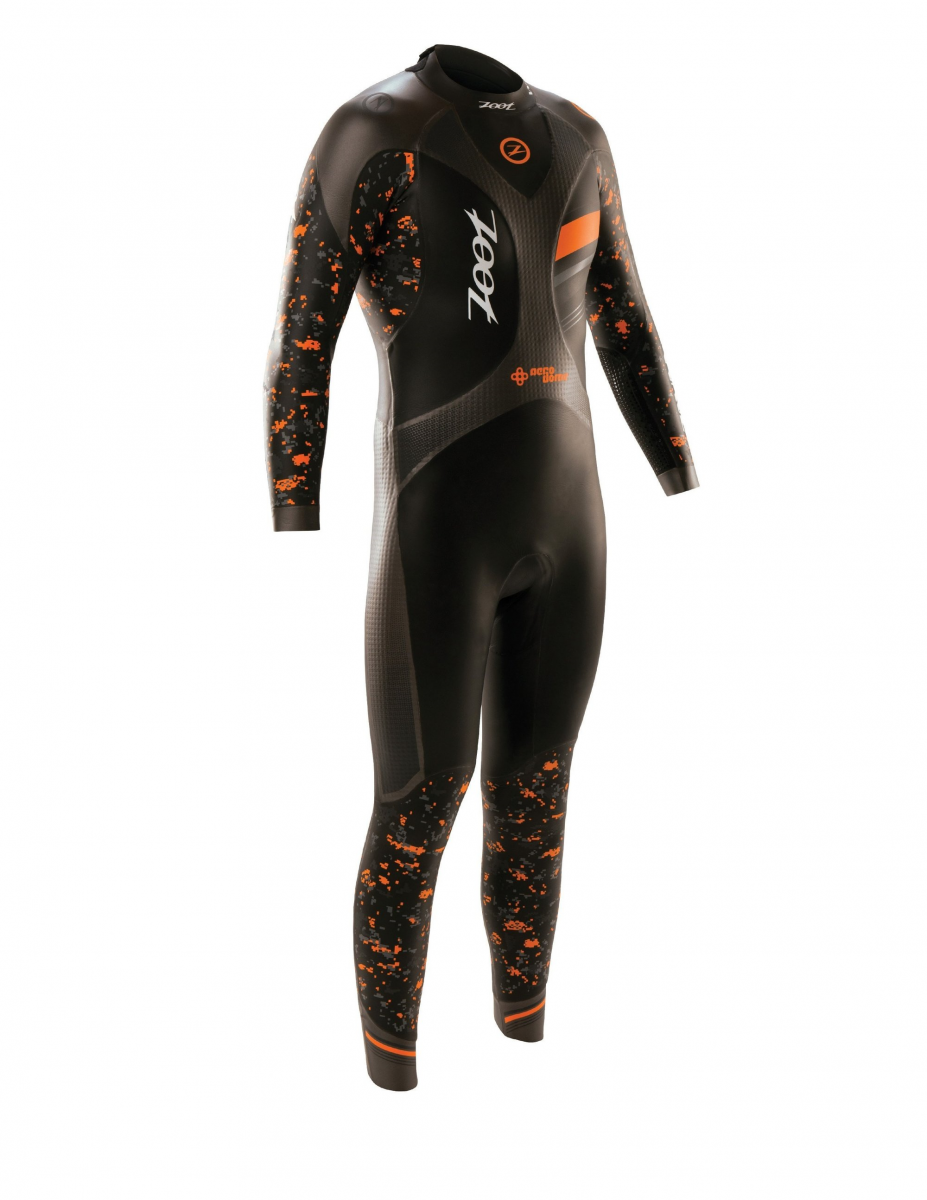 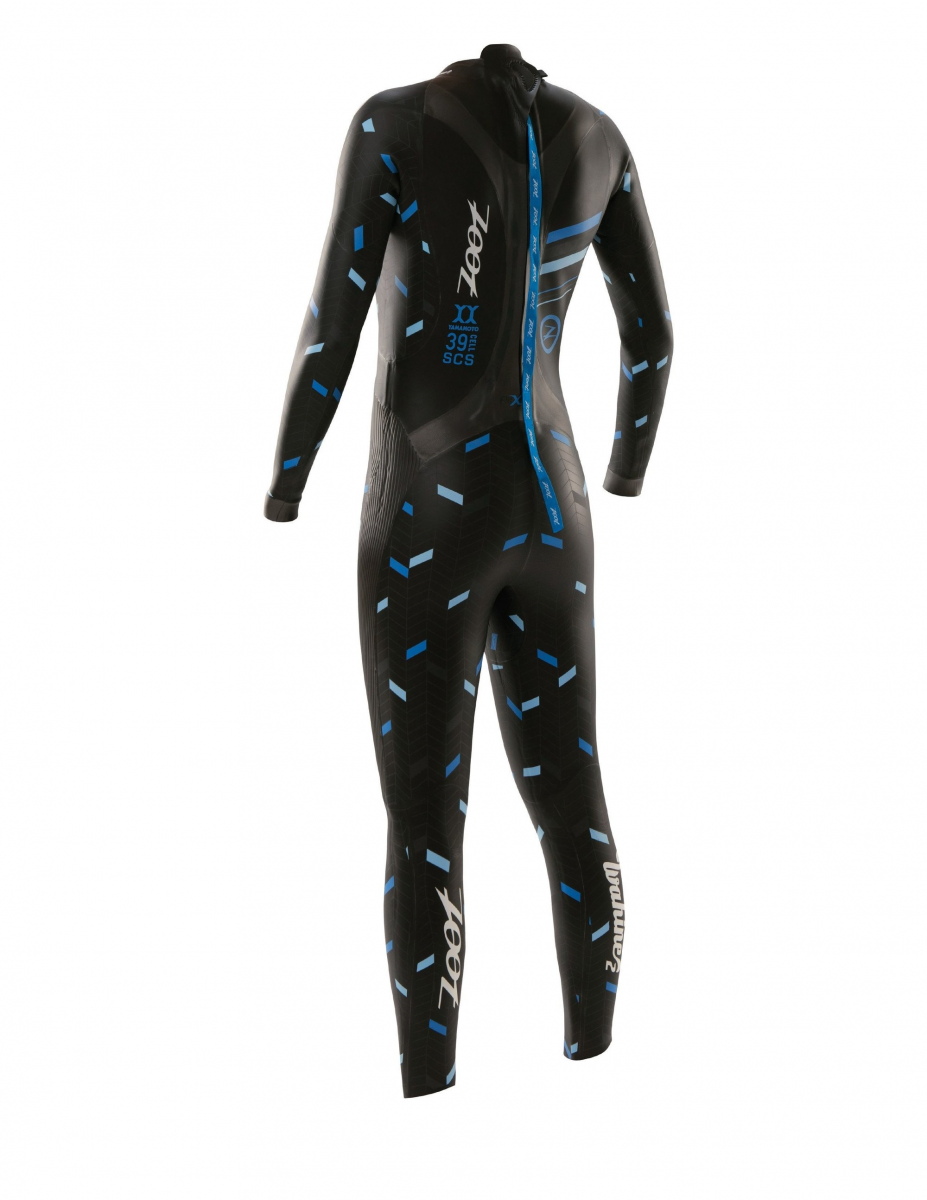 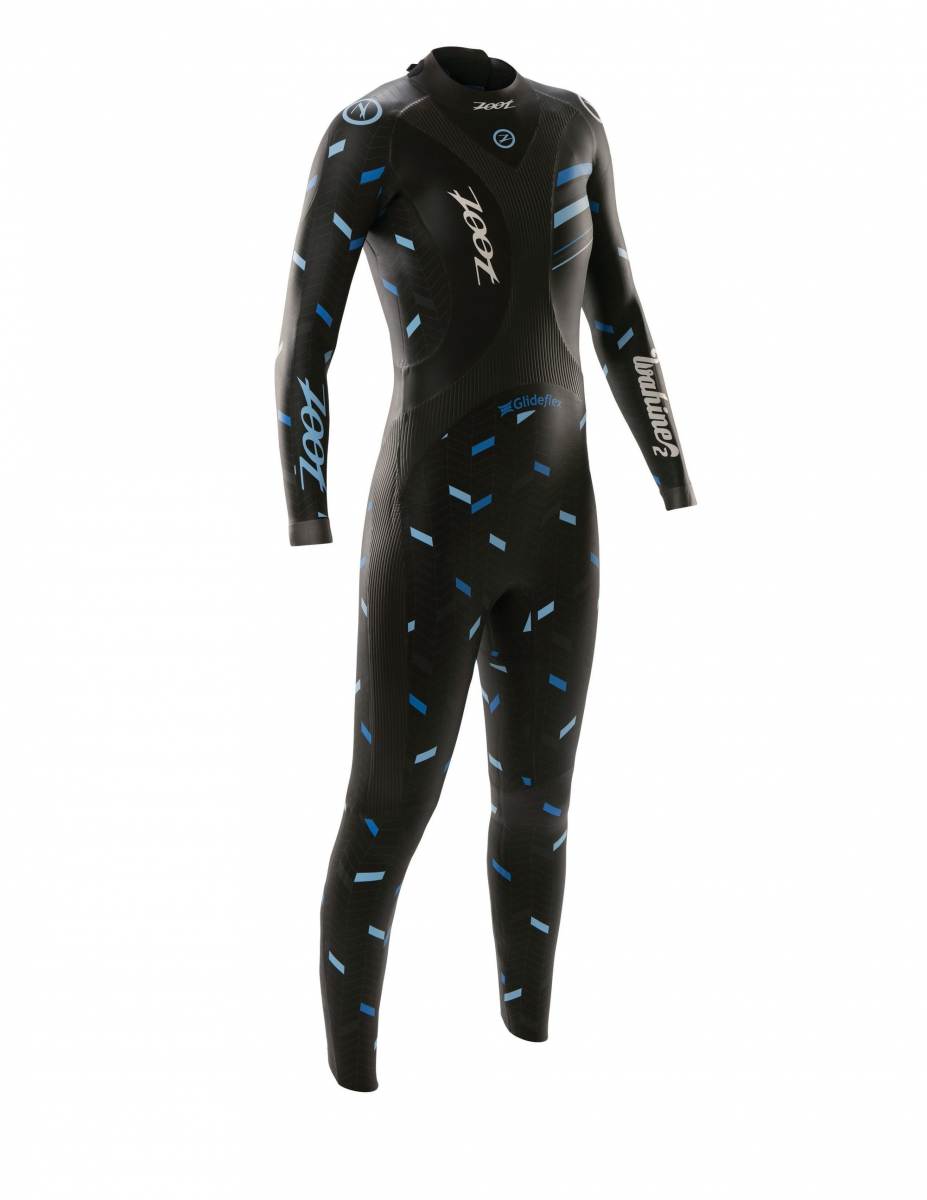 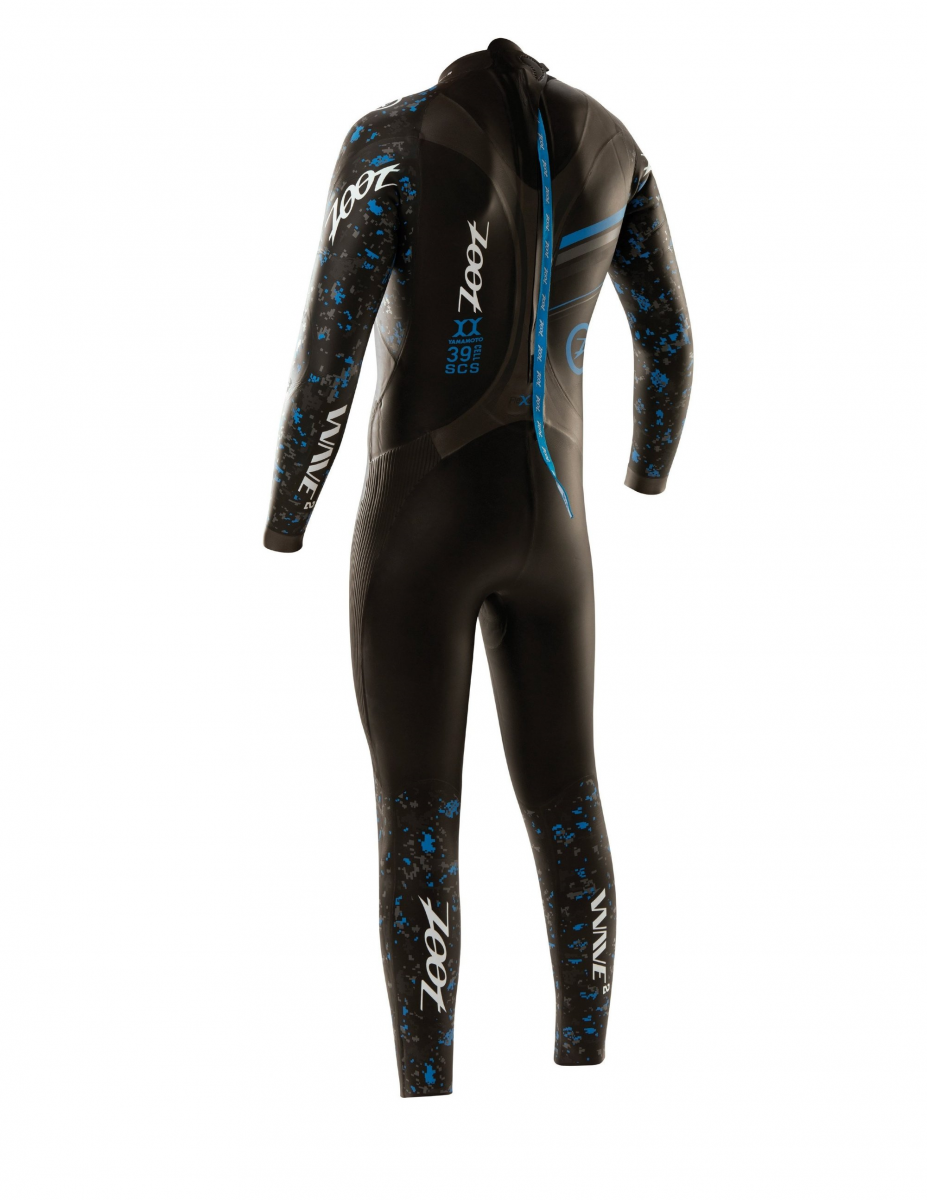 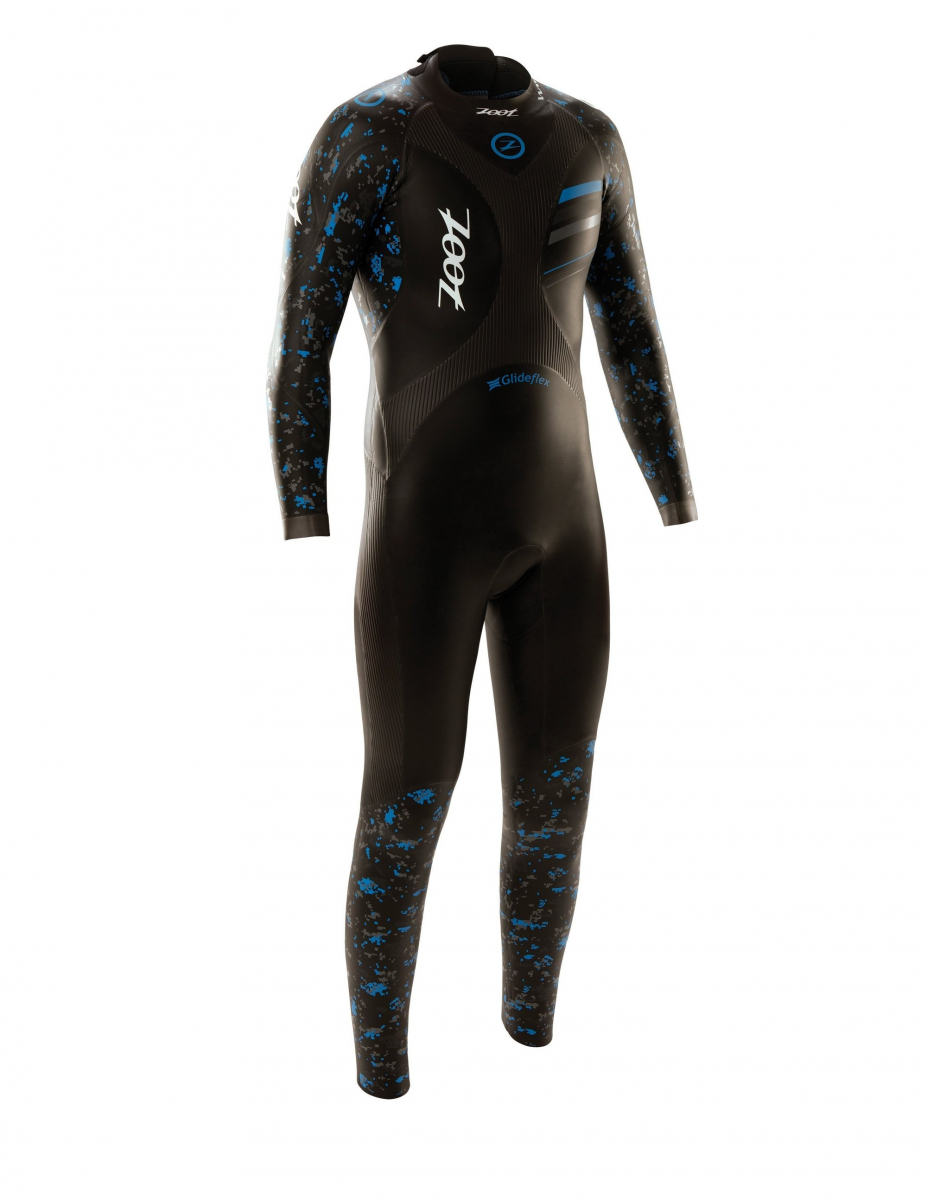 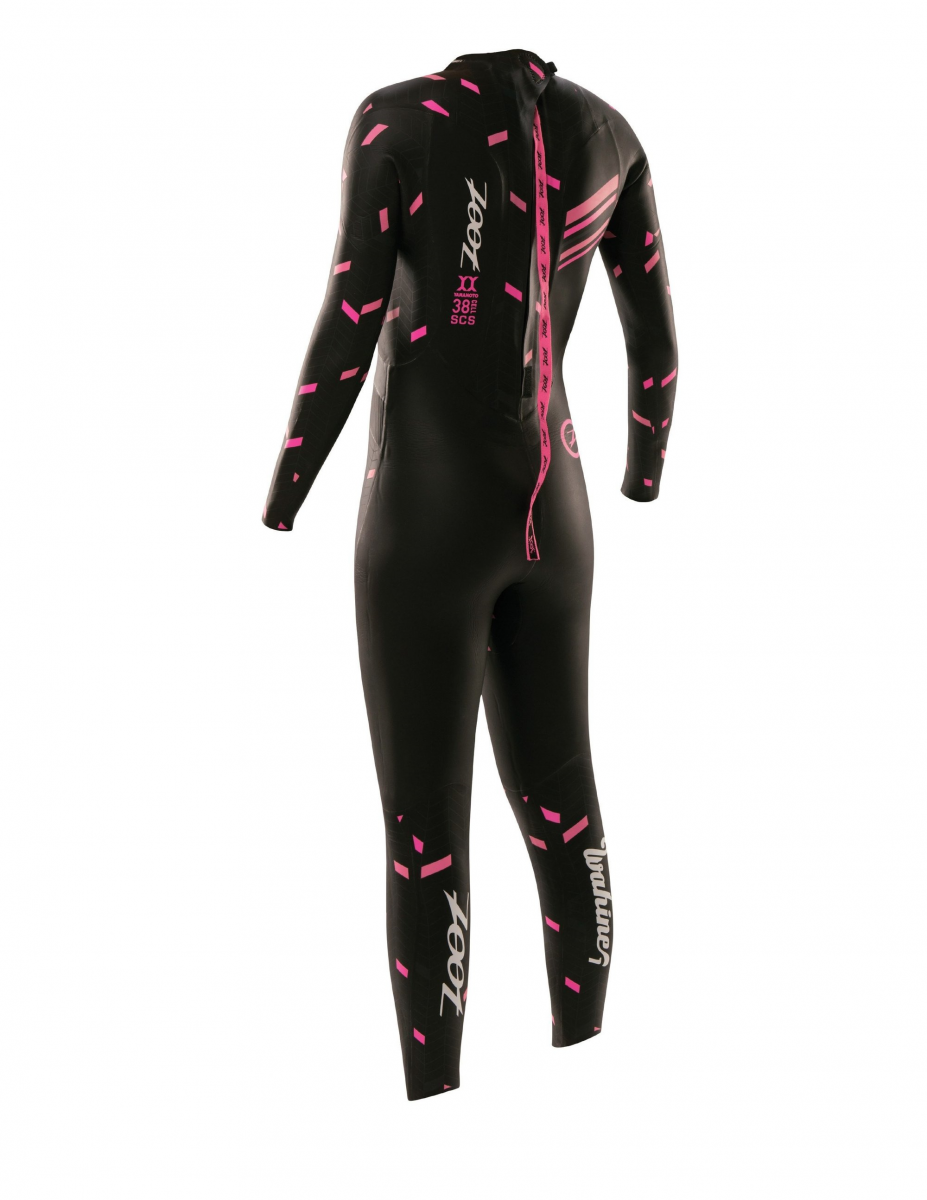 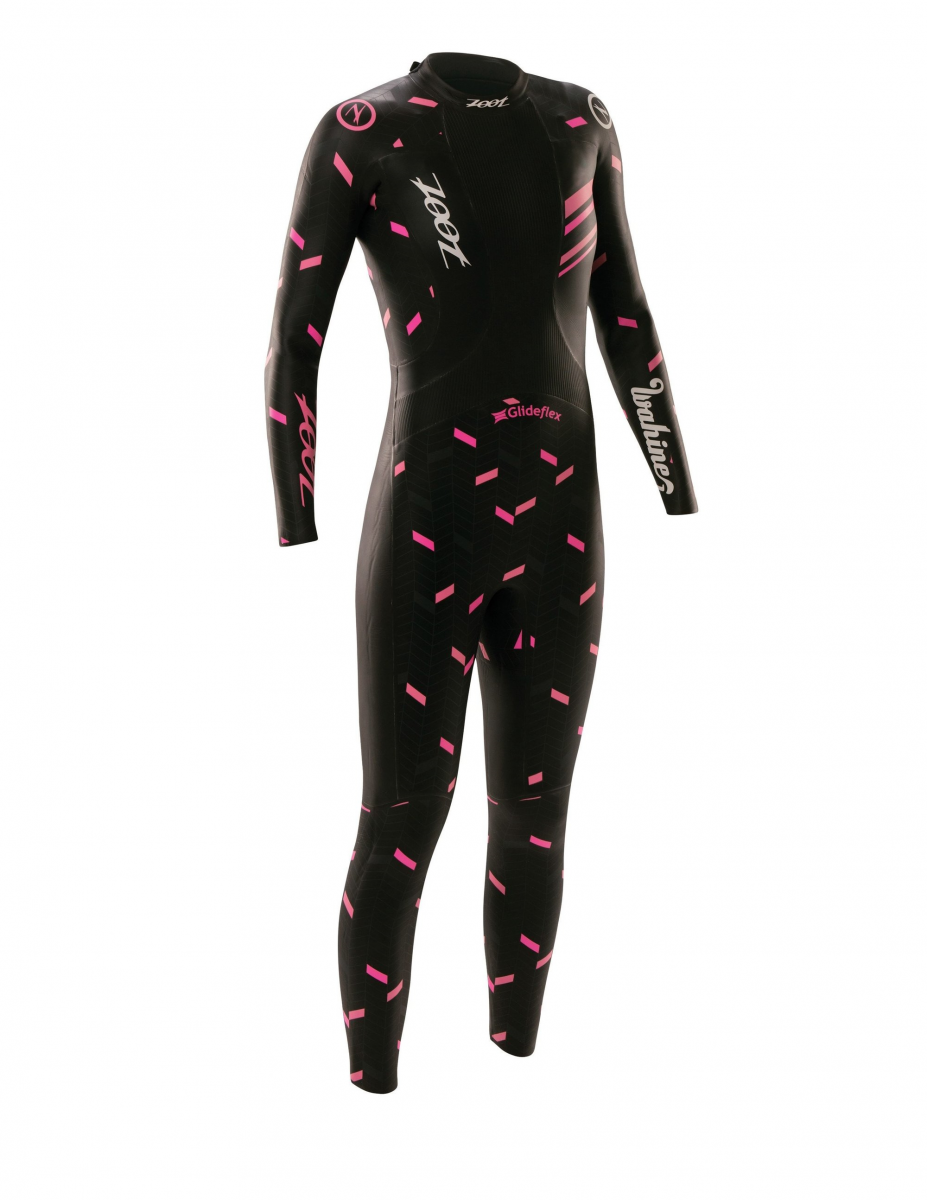 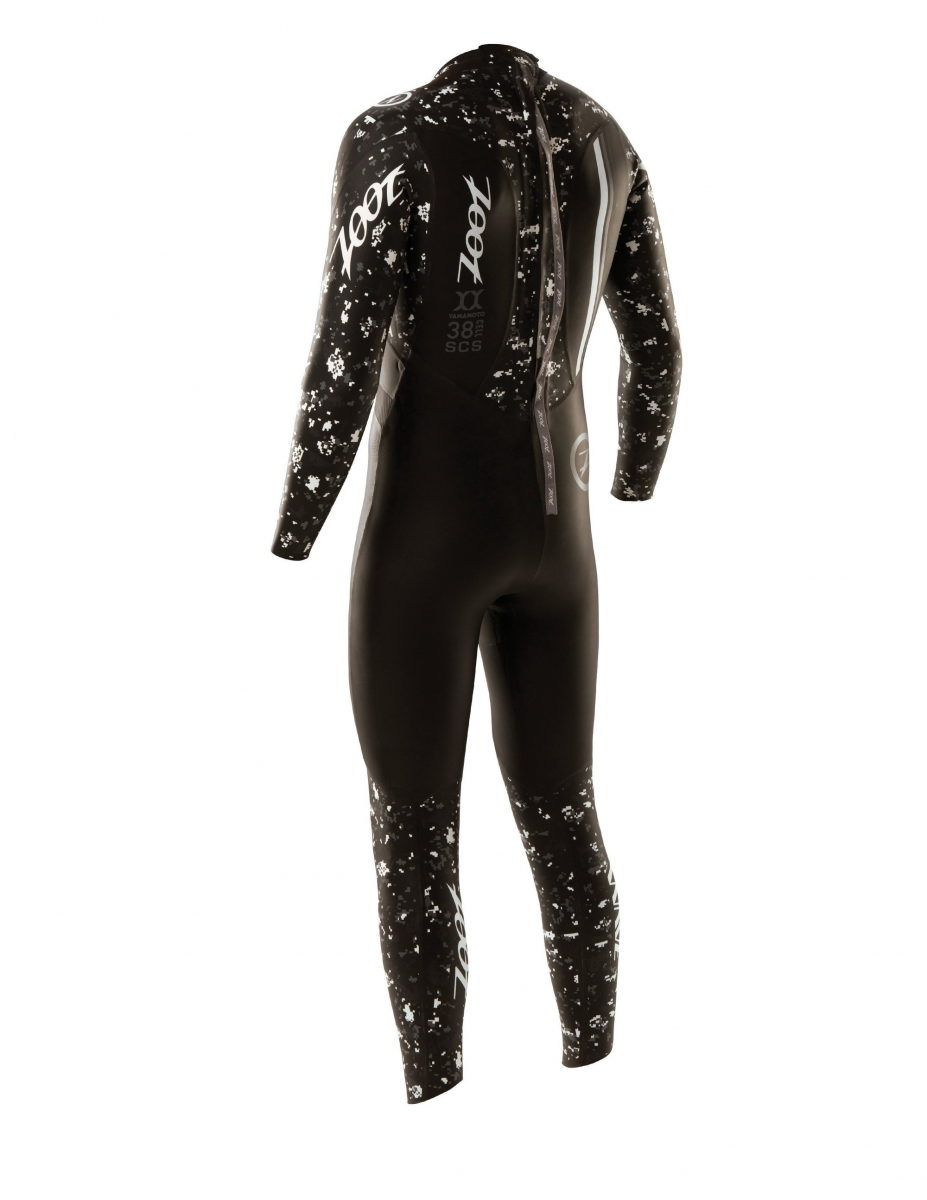 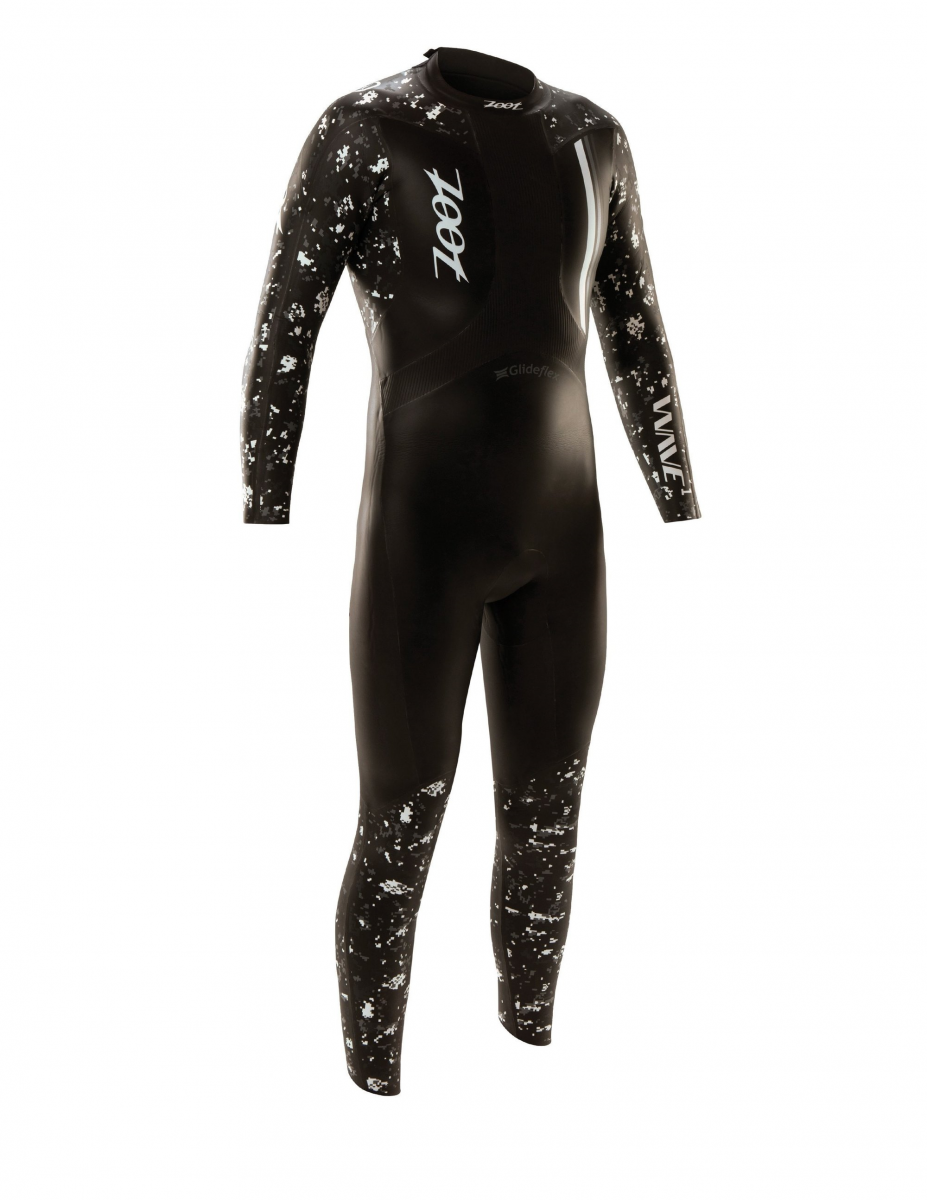 Since 2008 Zoot has established TEAM ZOOT. TEAM ZOOT represents what being a triathlete is all about – Ohana (meaning in Hawaiian Family). TEAM ZOOT ‘s focus and goal is to create a community and movement within the triathlon space around the globe by creating a source of motivation, support and friendship throughout its members. “Everything we stand for as a brand is exemplified by the members of TEAM ZOOT,” says Shawn O’Shea, Owner, Zoot Sports. “The athlete is the center of our sport, and because of that, at the center of our brand.” TEAM ZOOT is made up of over 600 new athletes from every level and Zoot relies on them for product feedback and testing for constant improvement of their triathlon gear.

Zoot sponsors also pro athletes and one of them is long course triathlete – Ben Hoffman and Ellie Salthouse.

In the following posts I will describe Wikiwiki, Wave 3 (Wahine 3), Wave 2 (Wahine 2) and Wave 1 (Wahine 1) wetsuits in more detail.

Meanwhile, I comprised a list of related websites and posts about Zoot.