Experience of Lars (Swim Around Denmark)

Lars Simonsen is a Danish adventurer, public speaker and author. He is well known for his previous adventures, including travelling 7300 km from Copenhagen to Istanbul by kayak, canoeing across Alaska and cycling through Australia. Some of the adventures Lars Simonsen undergoes on his own, but more and more of the the adventures he does together with his family – wife Suzi and two children Tiuri and Liva. On their captivating and interesting website they describe them self as “..a family crazy about adventures, love being outdoors & sharing our experiences“.

With the help of their adventures the family of Lars are raising money for the Julemærkefonden and DepressionsForeningen which are helping people who are struggling with depression.

Lars Simonsen’s latest adventure is a stage swim around the coast of Denmark which he did in the summer of 2019. Commenting  about why Lars chose to swim around Denmark: “Having previously done many expeditions across the world, I knew that I wanted to try and have an adventure that was equally as exciting and challenging but focused completely around my home country of Denmark. We don’t have any particularly large mountains or rivers, so the ocean surrounding us is our wilderness. As a non-swimmer who could previously only swim 200m in open water, the idea of swimming around the perimeter was a huge undertaking and just the challenge I needed to complete.”

The length of the swim was 1370 km. He executed a following plan:

Lars Simonsen finished the Swim Around Denmark on Sunday the 15th of September 2019. He did something that nobody had done before. And his mother was now the oldest person to kayak around Denmark.

You can read in more detail about the swim in a an article on the Zone 3 official website (link below). Nevertheless, I was interested about the choise of wetsuits and about the training. So I asked Lars these questions.

Which triathlon wetsuits did you use in the preparation and during the swim?

I’m not an experiences swimmer, so my first suit was a TYR Hurrican c5, sponsored by TYR about 3 months before the beginning. By a coincident I got a sponsorship, so was just happy to get one. TYR was happy to sponsor two suit, and I had to find a new sponsor for the last 1-2 months of the trip, by the TYR suit where done. Got good recommendation from friends about the Zone 3 Aspire and contacted them and got the sponsorship.  Comparing the two, I was happy with them both, the fit, keeping me warm. The TYR suit was a little more flexible around the shoulders, where the Zone3 was more durable. The Hurricane had a tighter fit around the neck, that help keeping the Mugiro Neckprotecter in place, really helpful. But I didn’t have any problems with the Zone 3 around the neck, so maybe the wider neck helped and I didn’t really needed the neck-protecting. I did with the TYR. 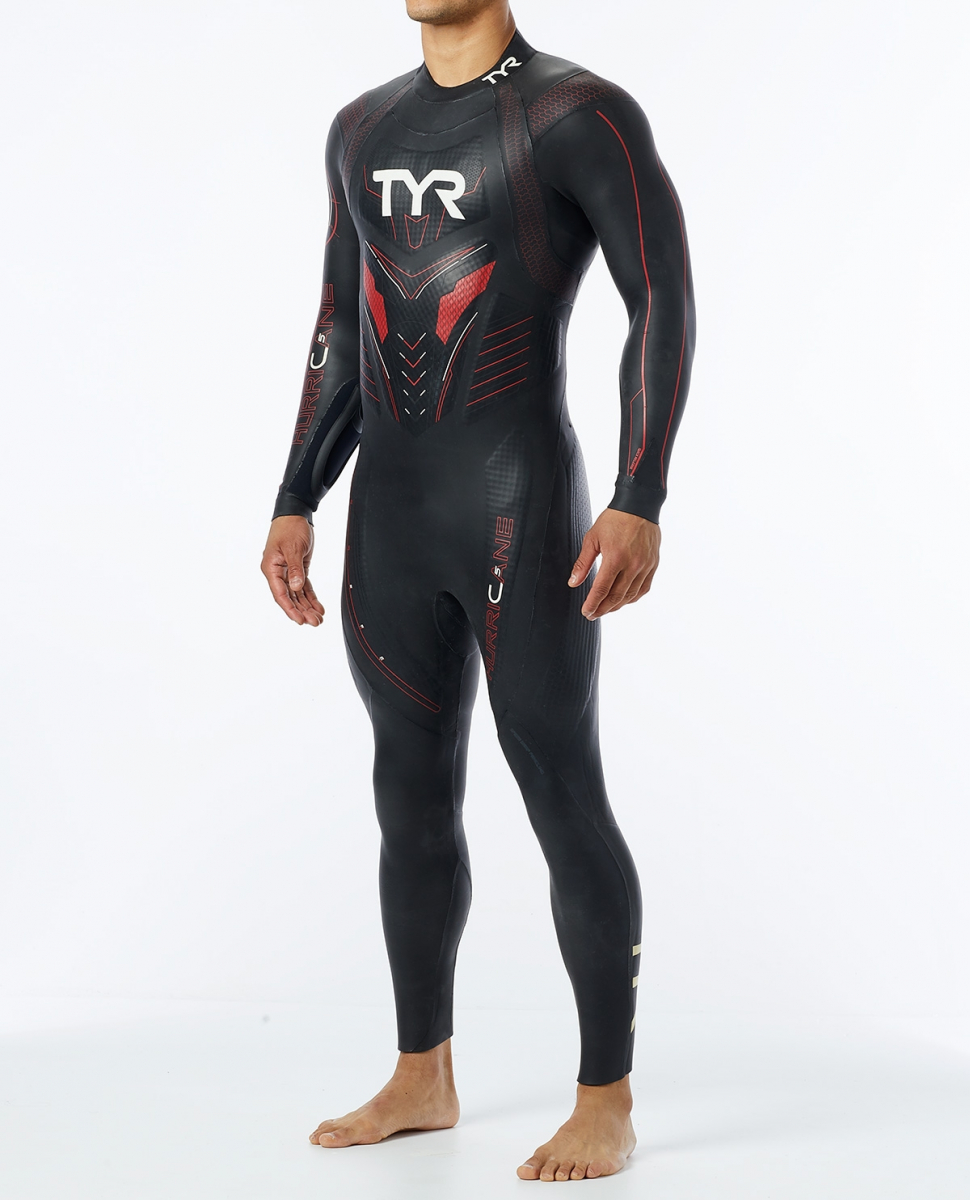 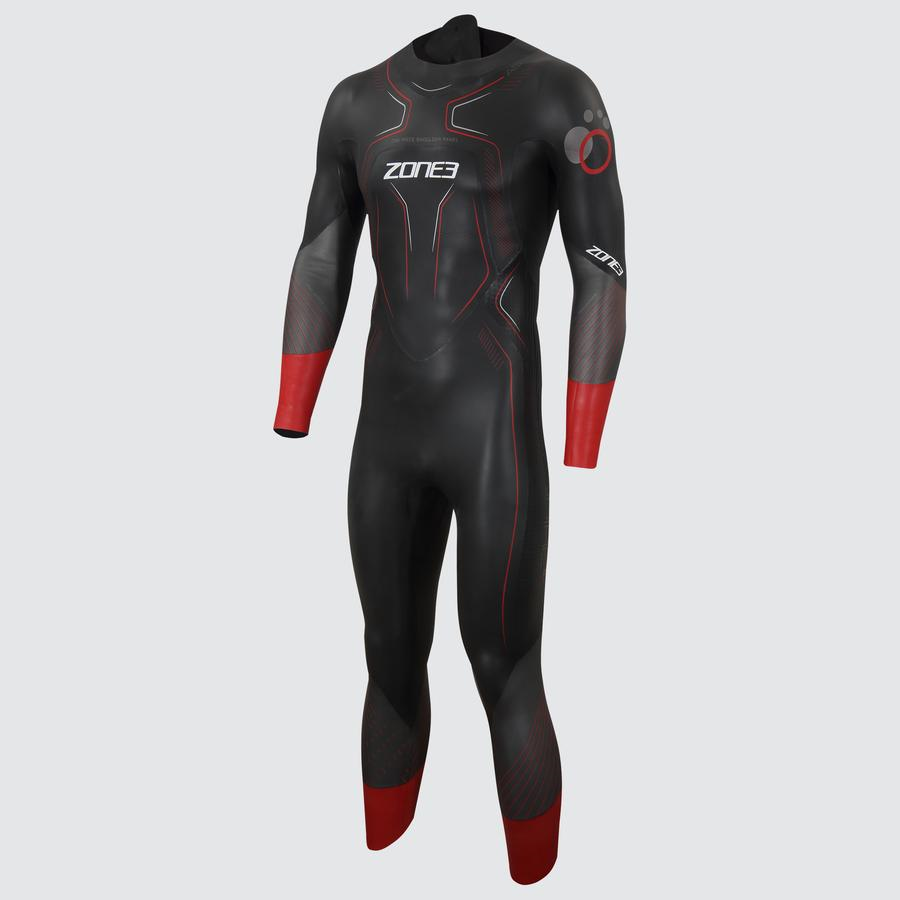 To help combat the cold and at least partially aid to the battling against constant jellyfish stings and burns (on the face), Lars used neoprene boots, gloves and swim cap from Zone3.

How did you train for your swim?

My training was mostly in the indoor swimming pool, 4-5 days a week. Plus running, biking and a little bit of strength training. I did as much as I felt my body could handle. Maybe I should tell you at, I didn’t know how to swim 6 months before the trip, I just decided to do it. So first swimming lesson, I did 50 m and had to have a break, after 2-3 week I could swim 250 m without a break.:)

Thanks to Lars for sharing his experience and I wish him and his family a lot of new and interesting adventures!

Article on the Zone3 blog