In this post let’s check out the Roka brand. As the first thing let’s look at the meaning of the name “Roka”. The name Roka has been found through a long brainstorm of both founders of the company, Rob Canales and Kurt Spenser, and it has a variety of meanings. It’s the loose translation of the word in Japanese that references filtration and a white bubbly crest of the wave which symbolizes the feeling of freedom, easy speed and effortless purpose. Additionally, it also is a translation from Hungarian of the word fox which is considered to be clever and a super creative animal. Both meanings perfectly describe the Roka brand and their motto- “Redefine the Standard”.

Below you can find further information regarding the history of Roka, their products and sponsored athletes.

The History of Roka

Roka was founded in 2013 as a hobby project in a garage in Austin, Texas by two former Stanford All-American swimmers Rob Canales and Kurt Spenser. At one point after their swimming careers the two challenged each other to do the half Ironman (or a 70.3) in Austin. They got hooked on the races and started to purchasing boatloads of gear  and immediately realized there was a huge problem with the wetsuits that were aimed at swimmers. “We put on the expensive wetsuit, but we knew what fast swimming felt like and instantly knew it was not right,” Spenser says. They started prototyping and cutting up suits in the garage of Canales. They came up with a suit that cut down on shoulder fatigue and lifted the legs more than the chest. After testing the suit themselves, with friends, Jesse Thomas and Meredith Kessler they were ready to launch their first wetsuit. In the spring of 2014, Maverick Pro was launched and quickly disrupted the triathlon space, attracting top talent, including Javier Gomez and Gwen Jorgensen.

Check out the Youtube video where Rob and Kurt tell their story in more detail.

You can listen to a podcast with Kurt Spenser on “Marni on the move” if you follow the following snippets.

Roka specializes in triathlon wetsuits, goggles, sunglasses and eyeglases, as well as technical apparel. “We believe that greatness is in the details,” stresses Canales. “Year over year, that’s where we continue to find opportunities to innovate. We put a lot of care and attention into the details of everything we do at ROKA, big and small.”

If we look at the Roka official website Roka.com there are such categories: Sunglasses,  Eyeglasses, Gear, Outlet and Inside Roka. Under “Sunglasses”  you can shop for custom sunglasses as well as search collections by sport – Cycling, Running, Triathlon, Beach Volleyball, Outdoor Adventure and Snow. “Eyeglasses” section comprises glasses for men and women, blue blocking glasses and Home Try-ons as well as you Take The Quiz. Under “Gear” section you can find swim gear such as Wetsuits, Swimskins and Equipment; Apparel such as Tri Suits and Run Apparel; Packs & Bags with Backpacks and Mesh Bags. “Outlet” offers good sales items and under “Inside Roka” you can read about Roka’s story and get to know their sponsored athletes.

Regarding triathlon wetsuits there are four models for men and women – Maverick X, Maverick MX, Maverick Pro II, Maverick Pro Thermal, Maverick Elite II and Maverick Comp II. In the following posts I will describe these wetsuits in more detail. 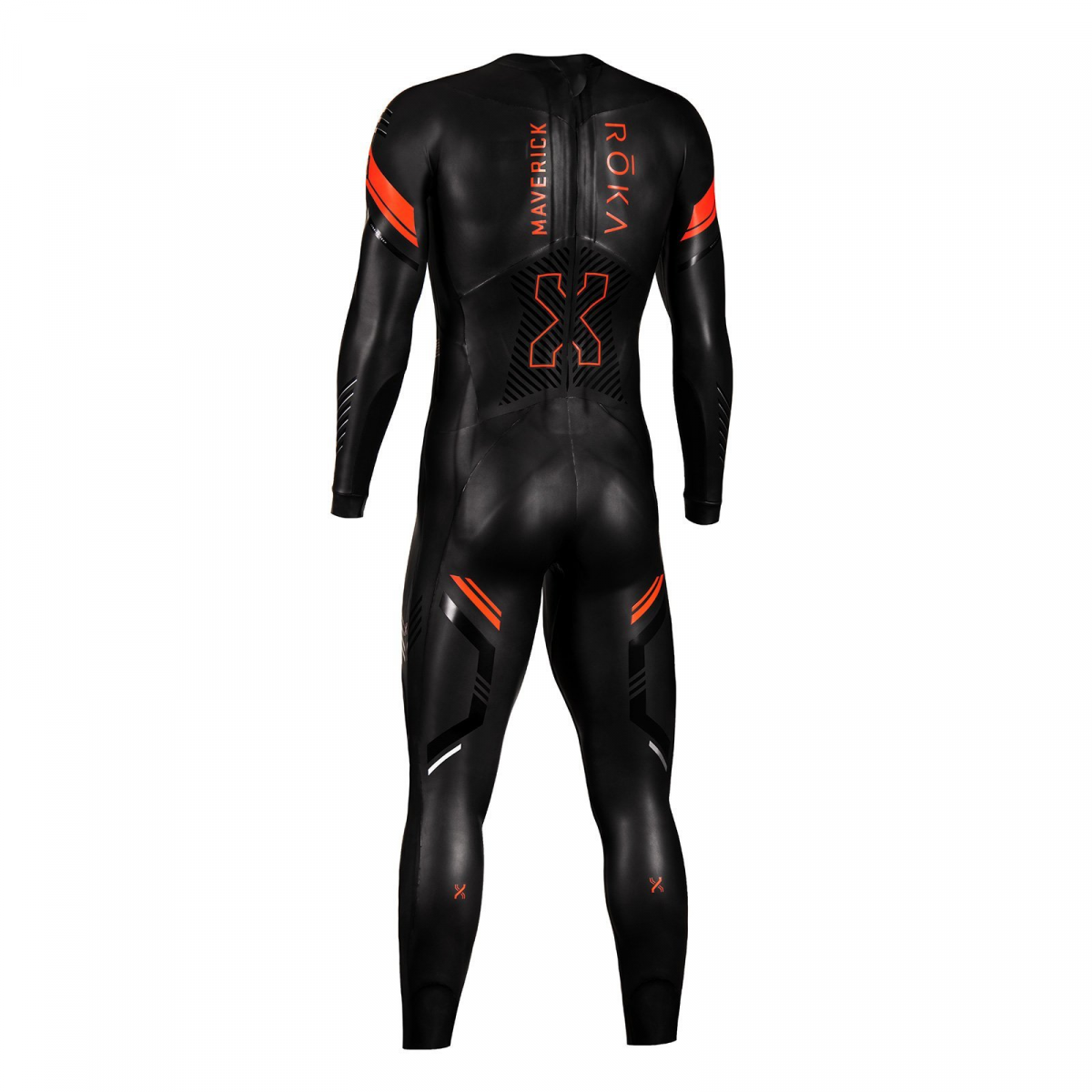 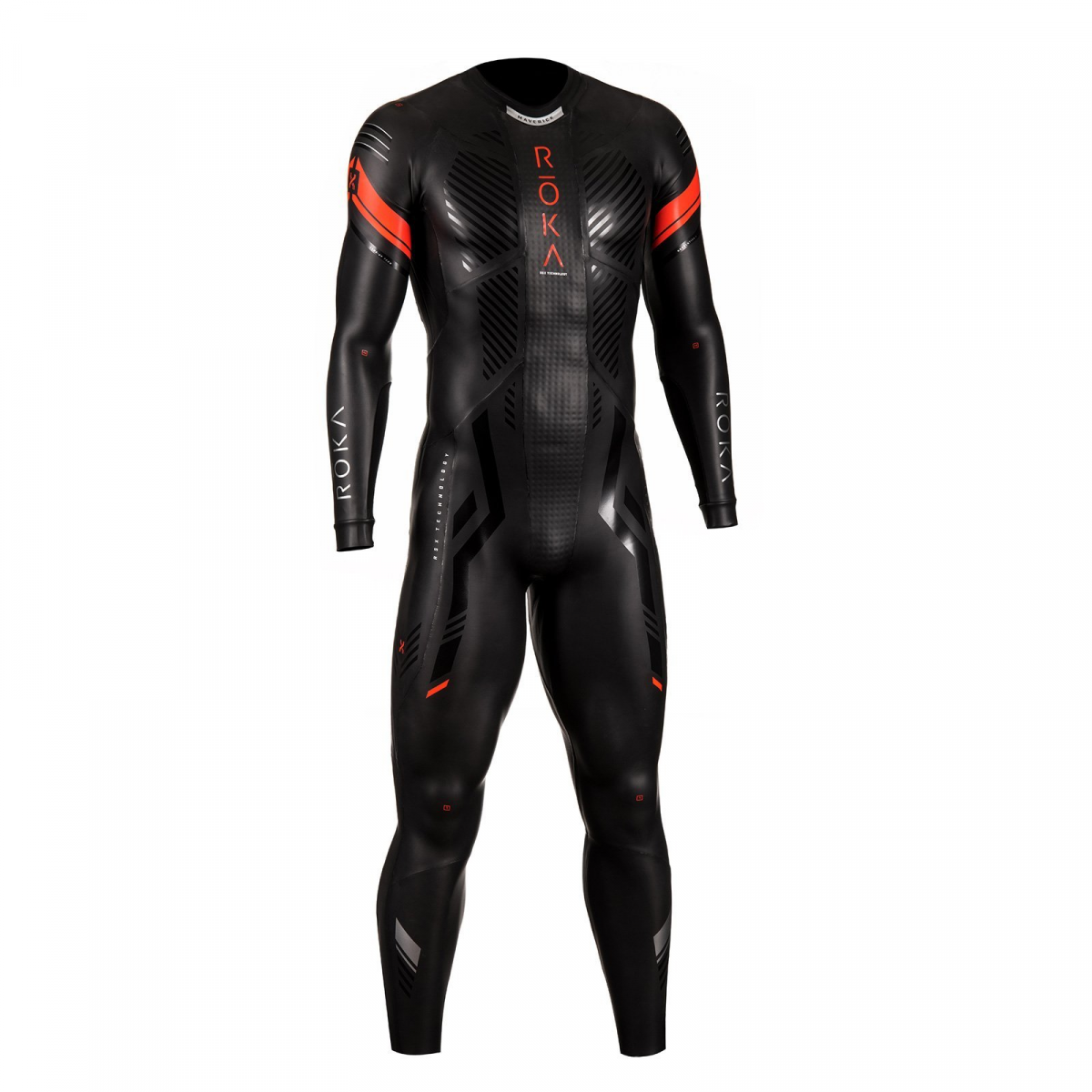 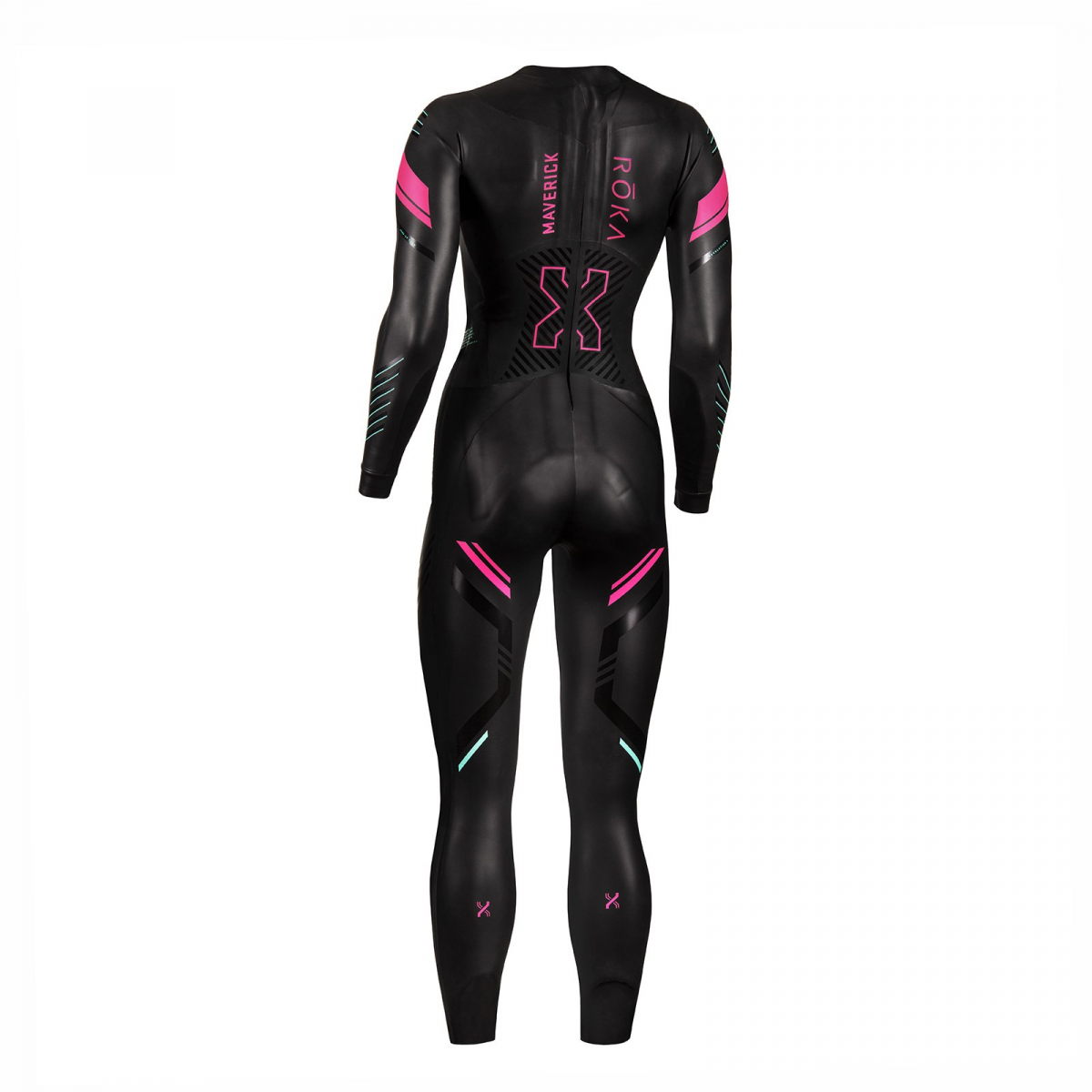 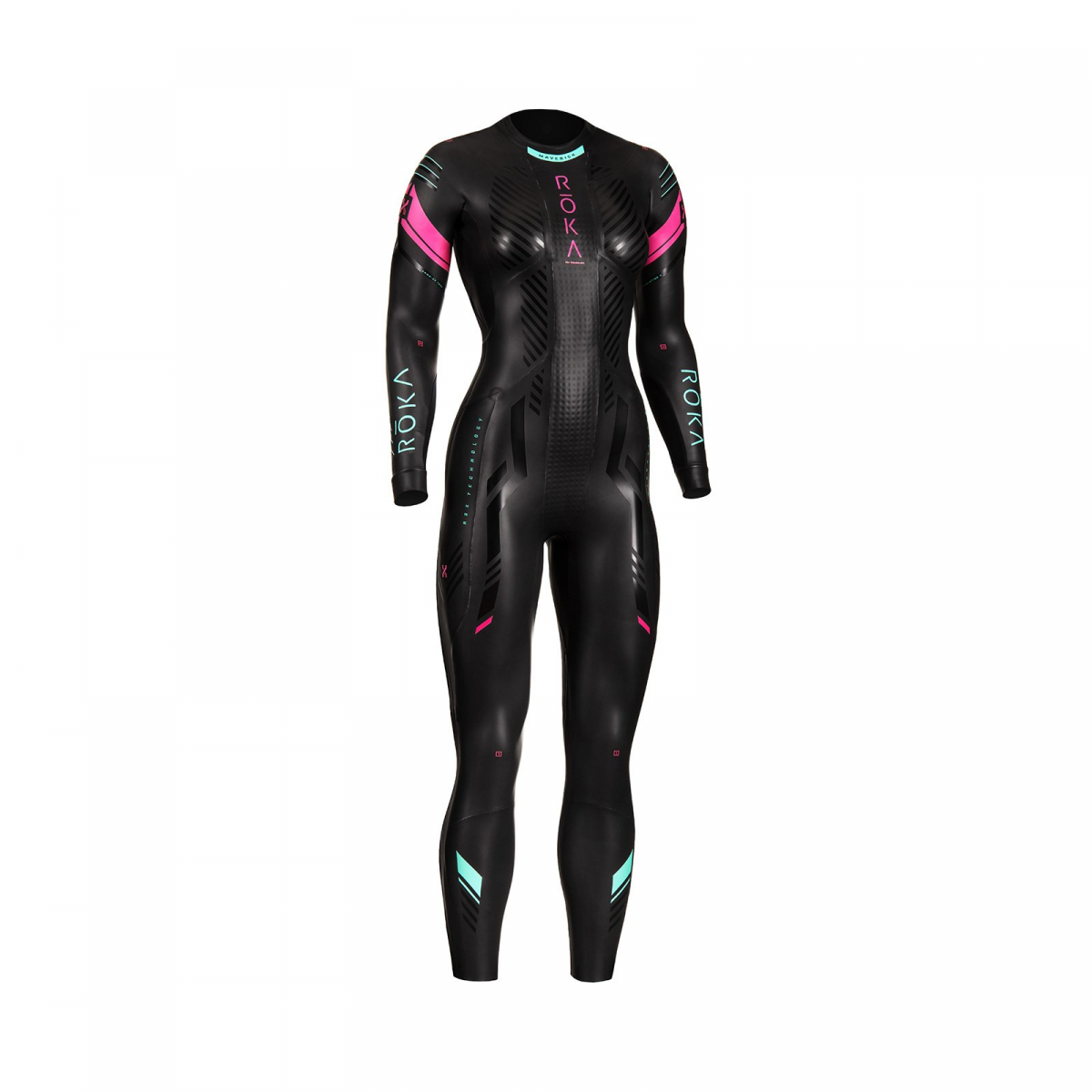 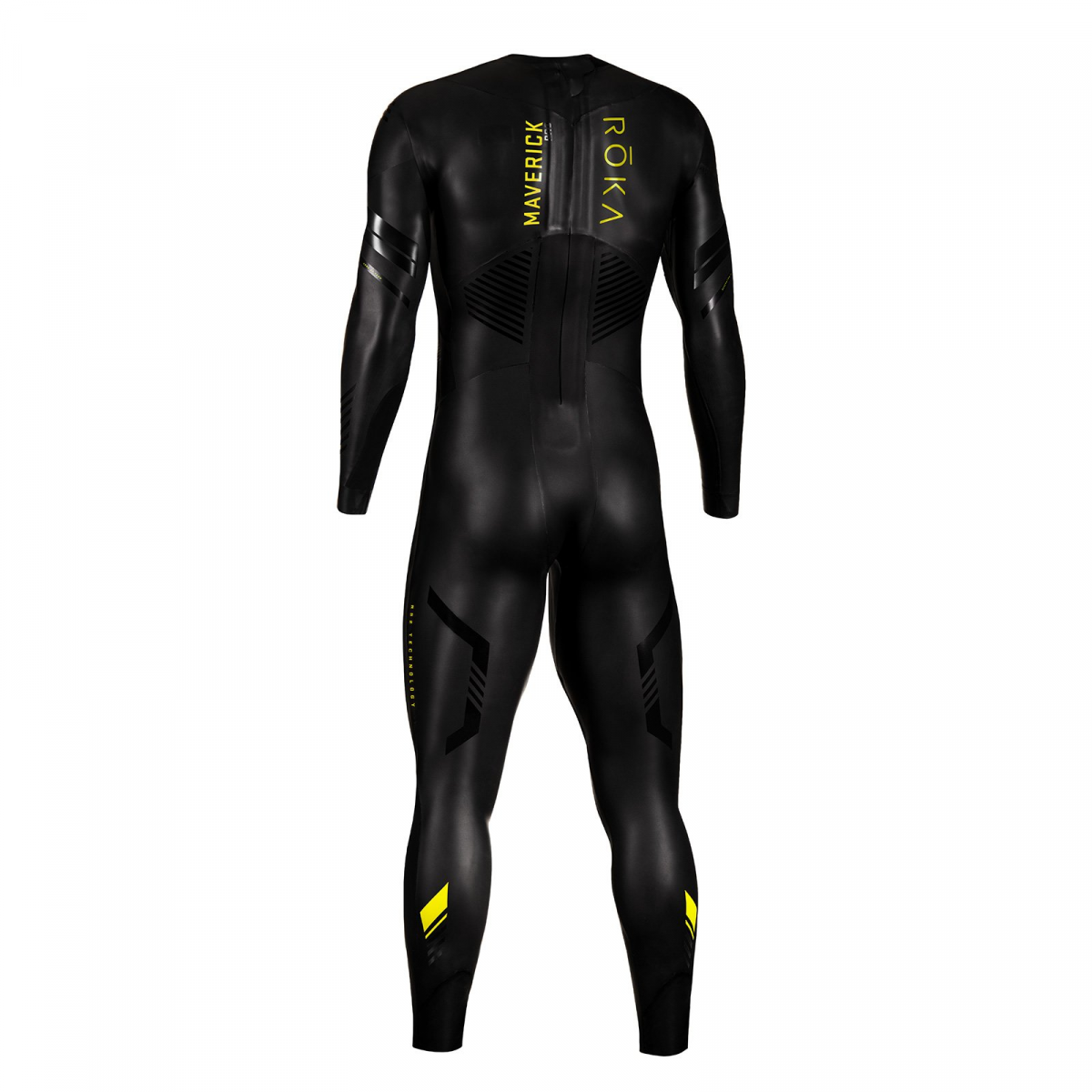 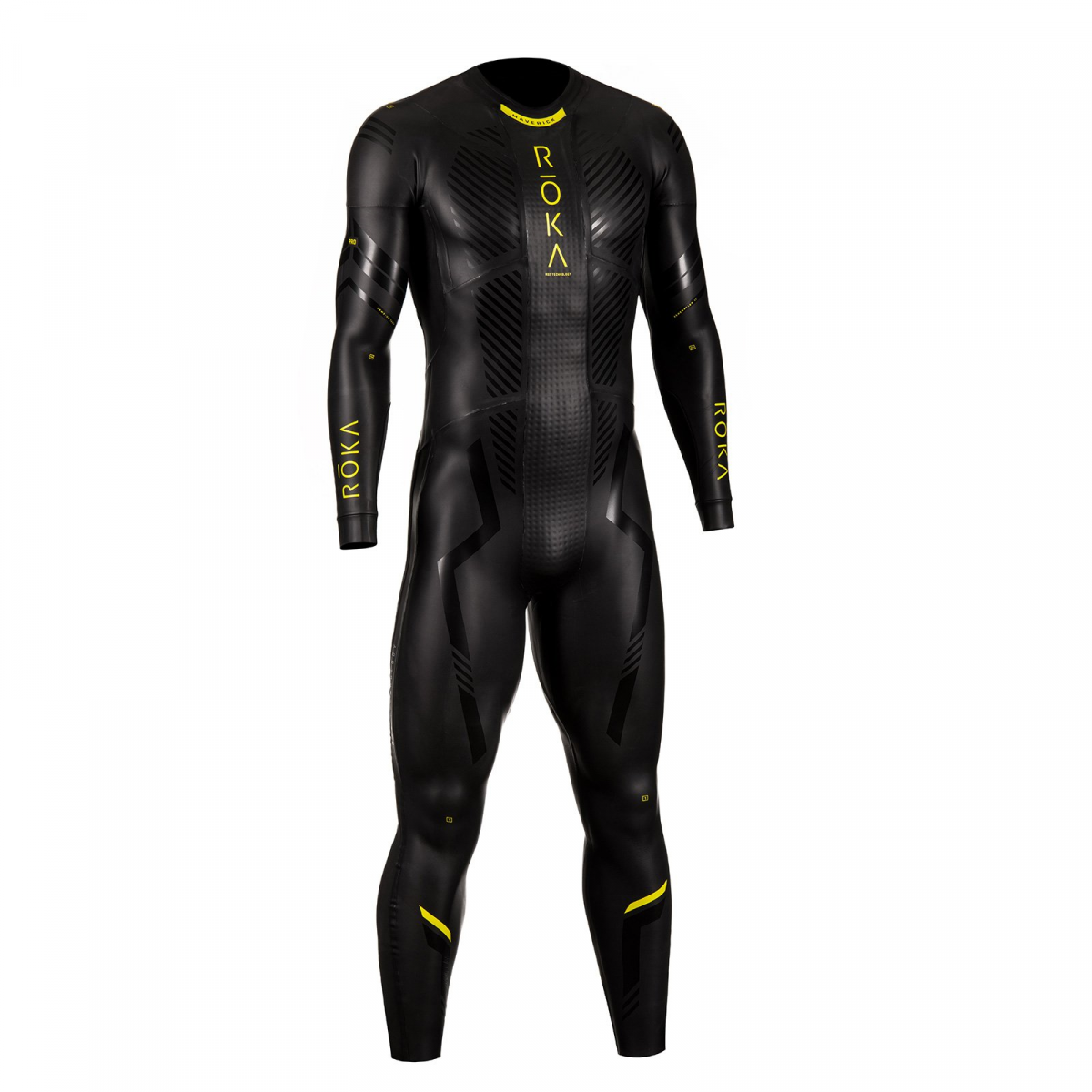 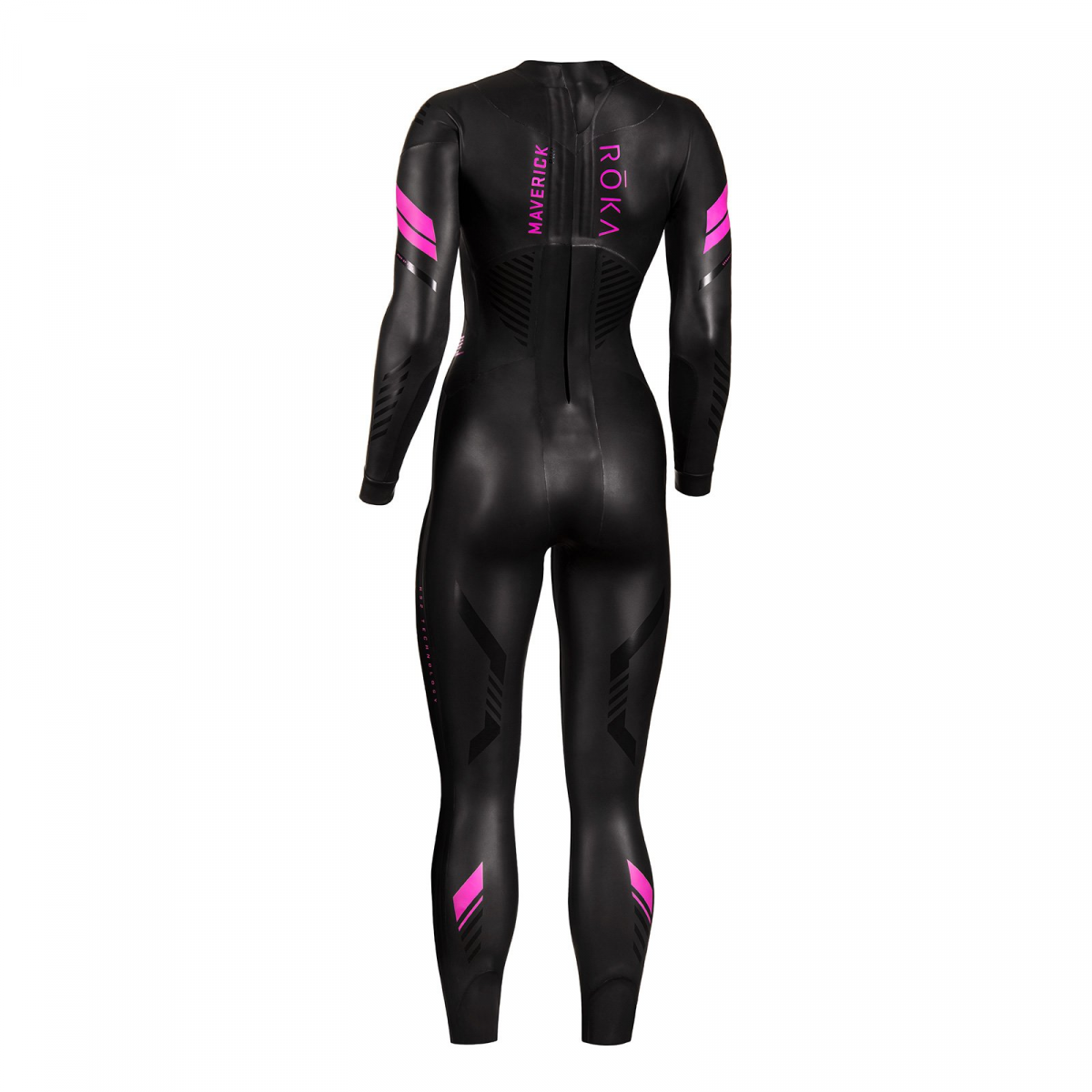 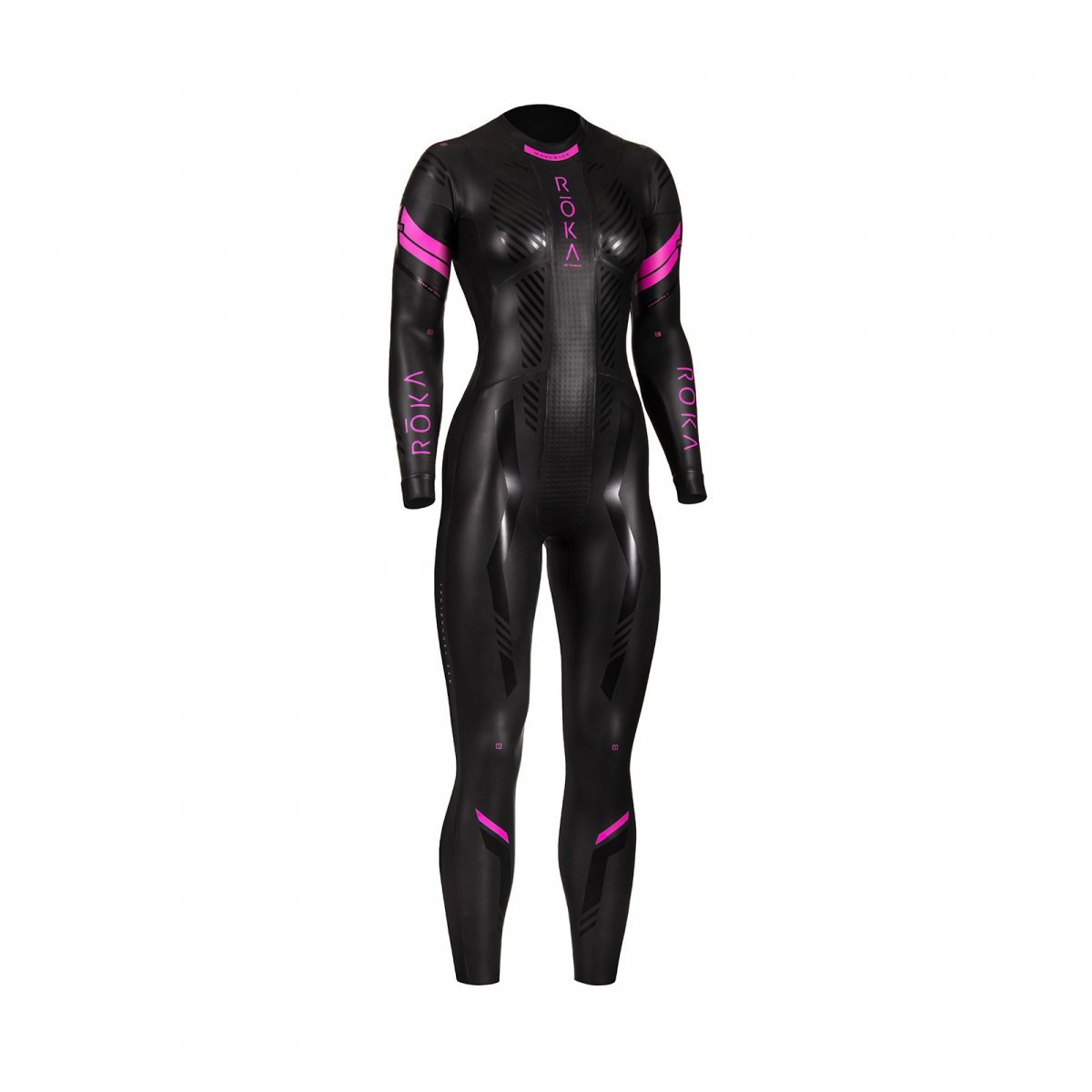 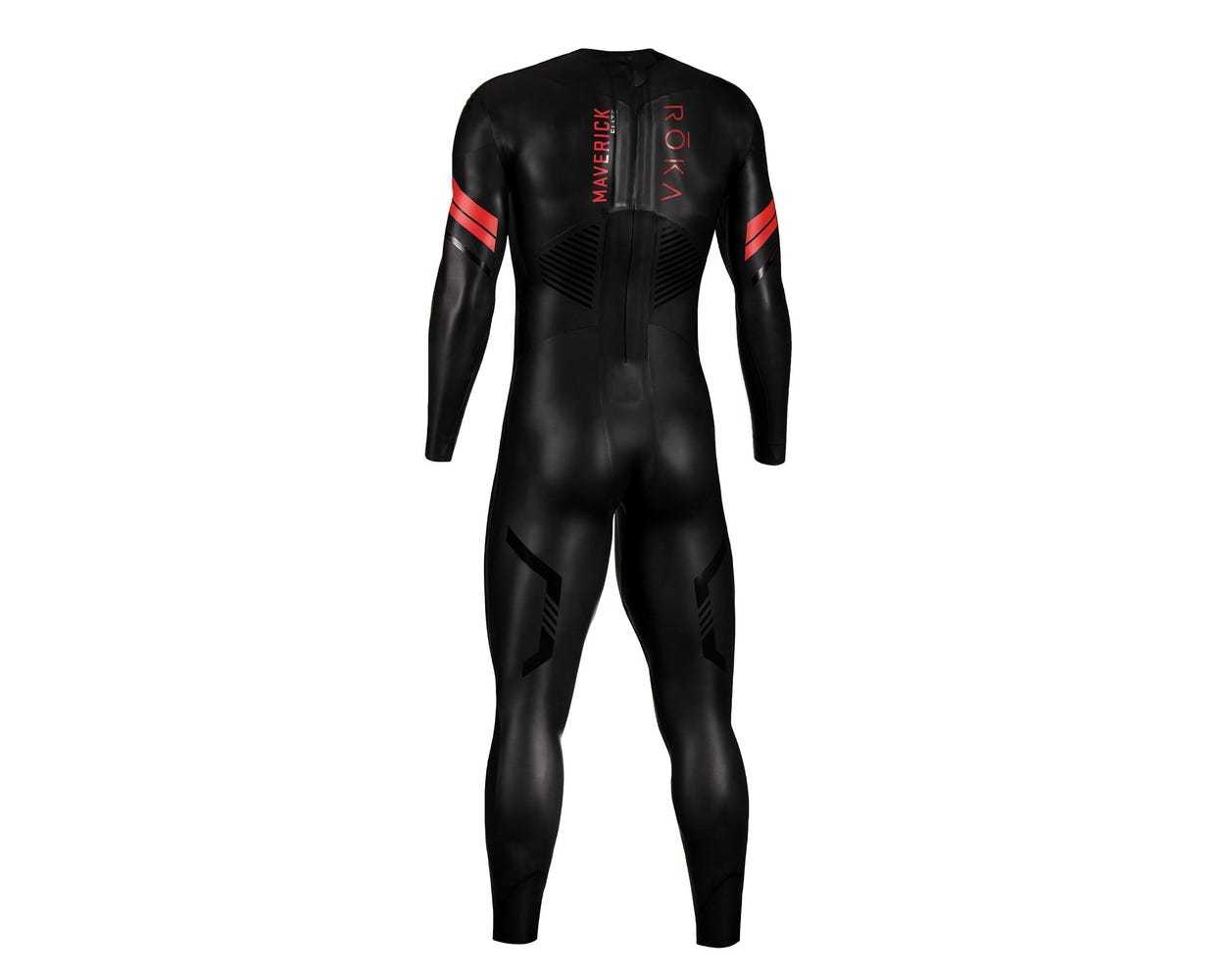 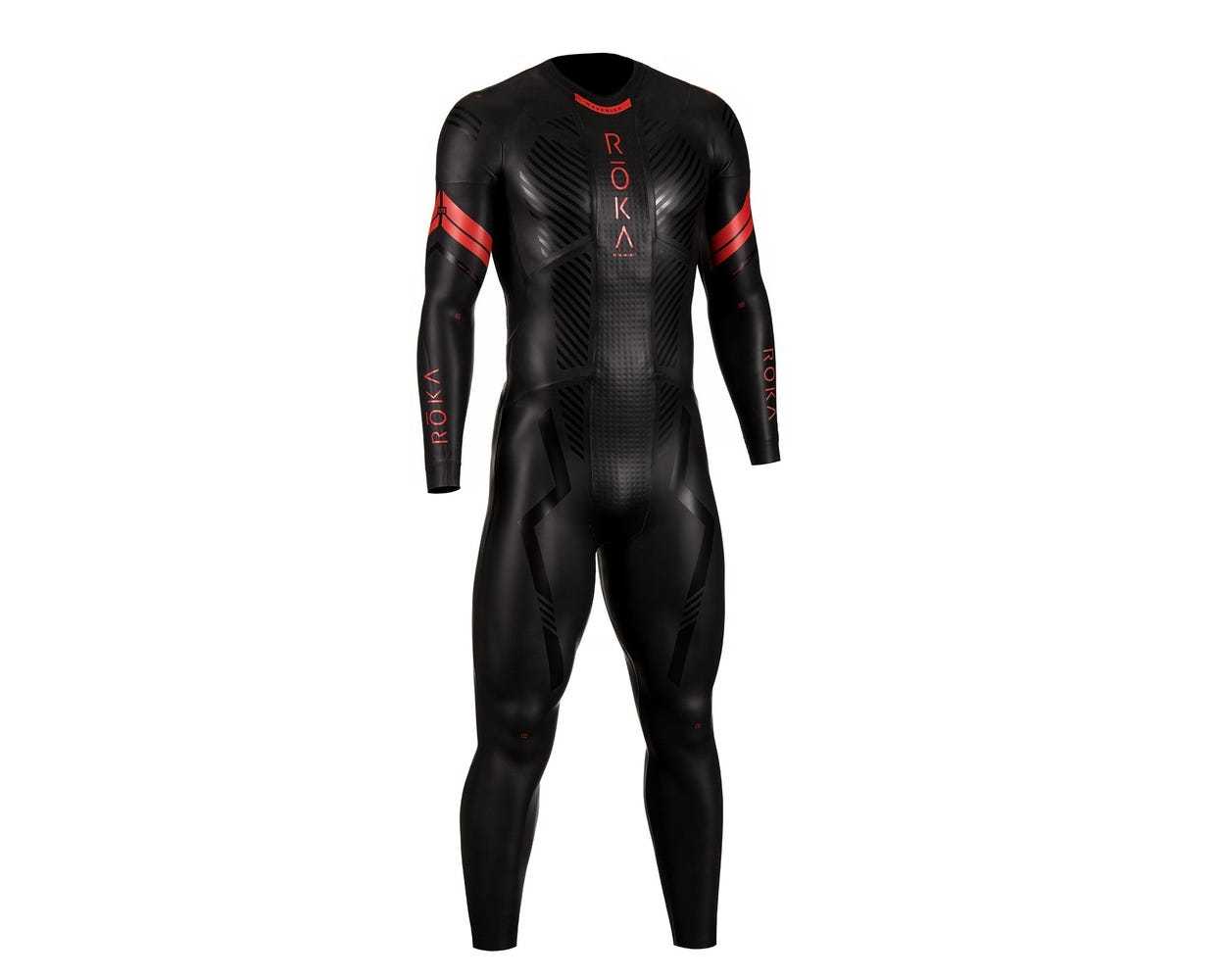 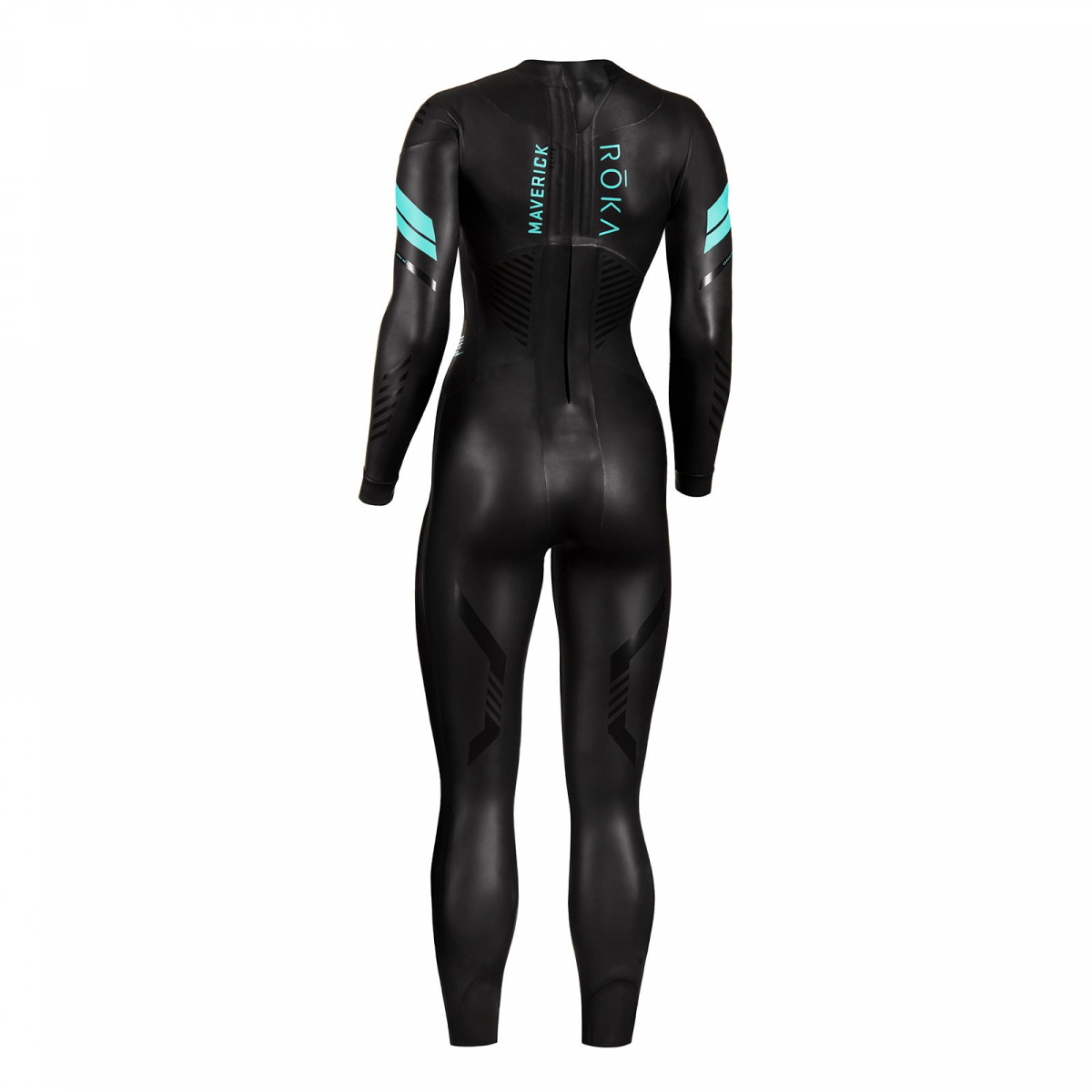 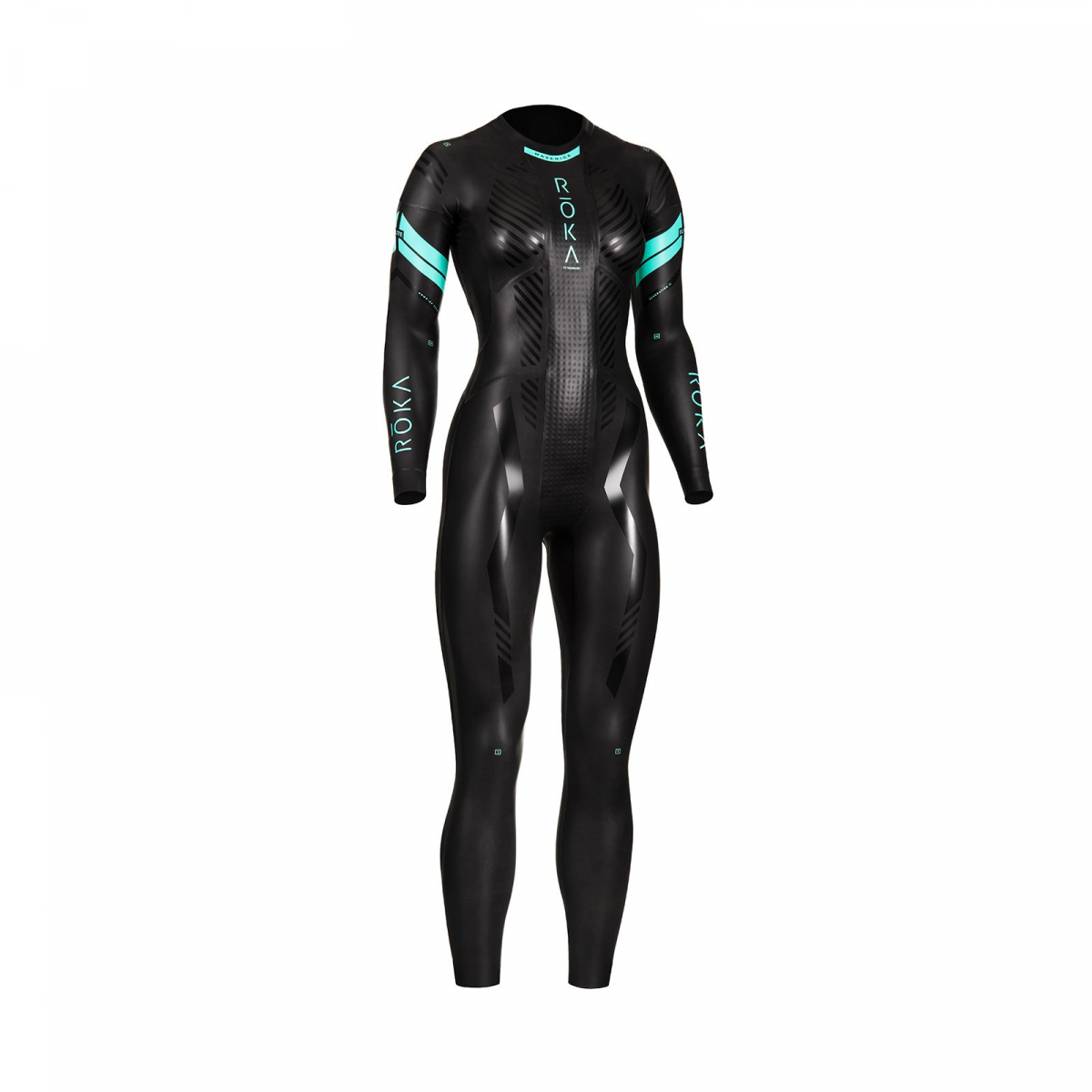 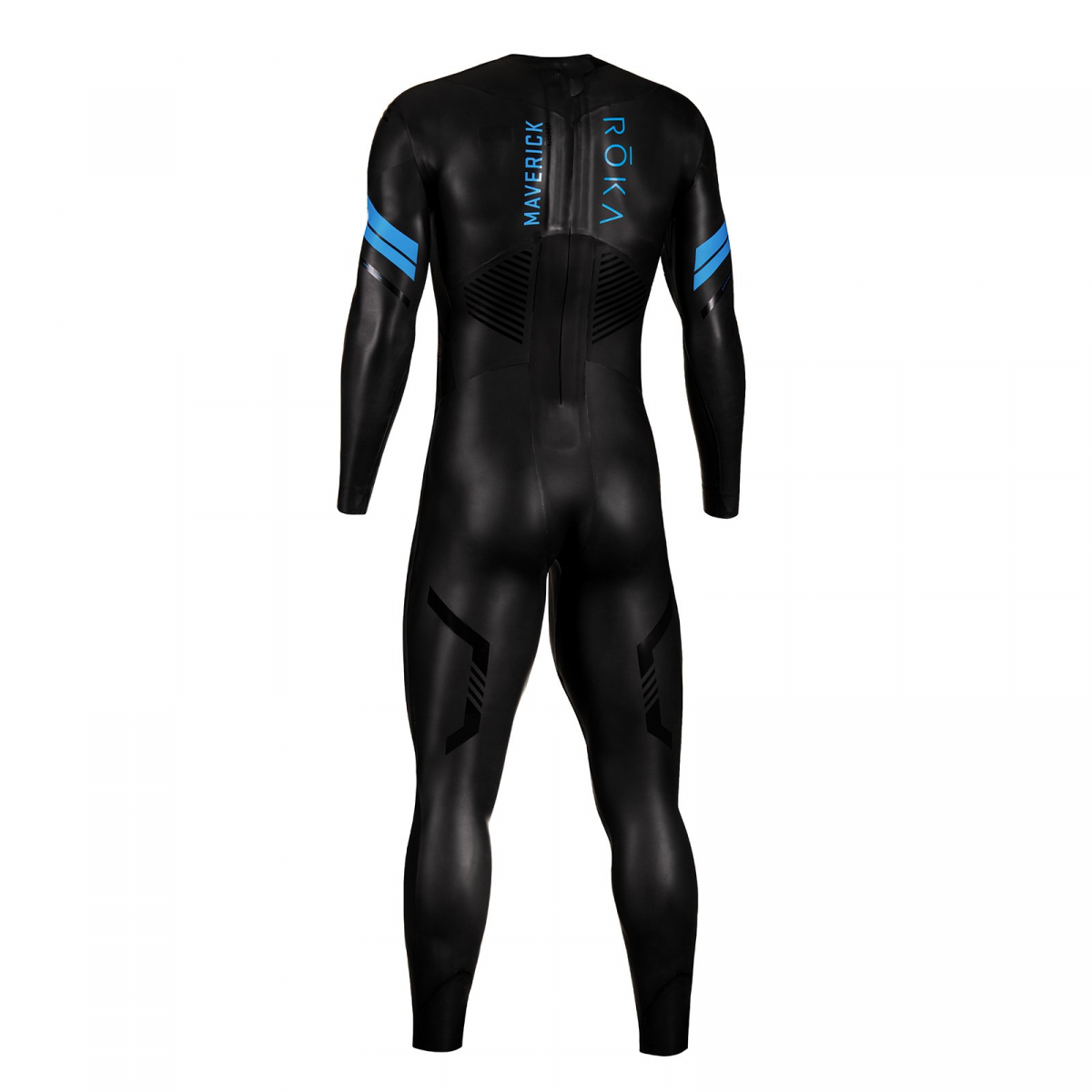 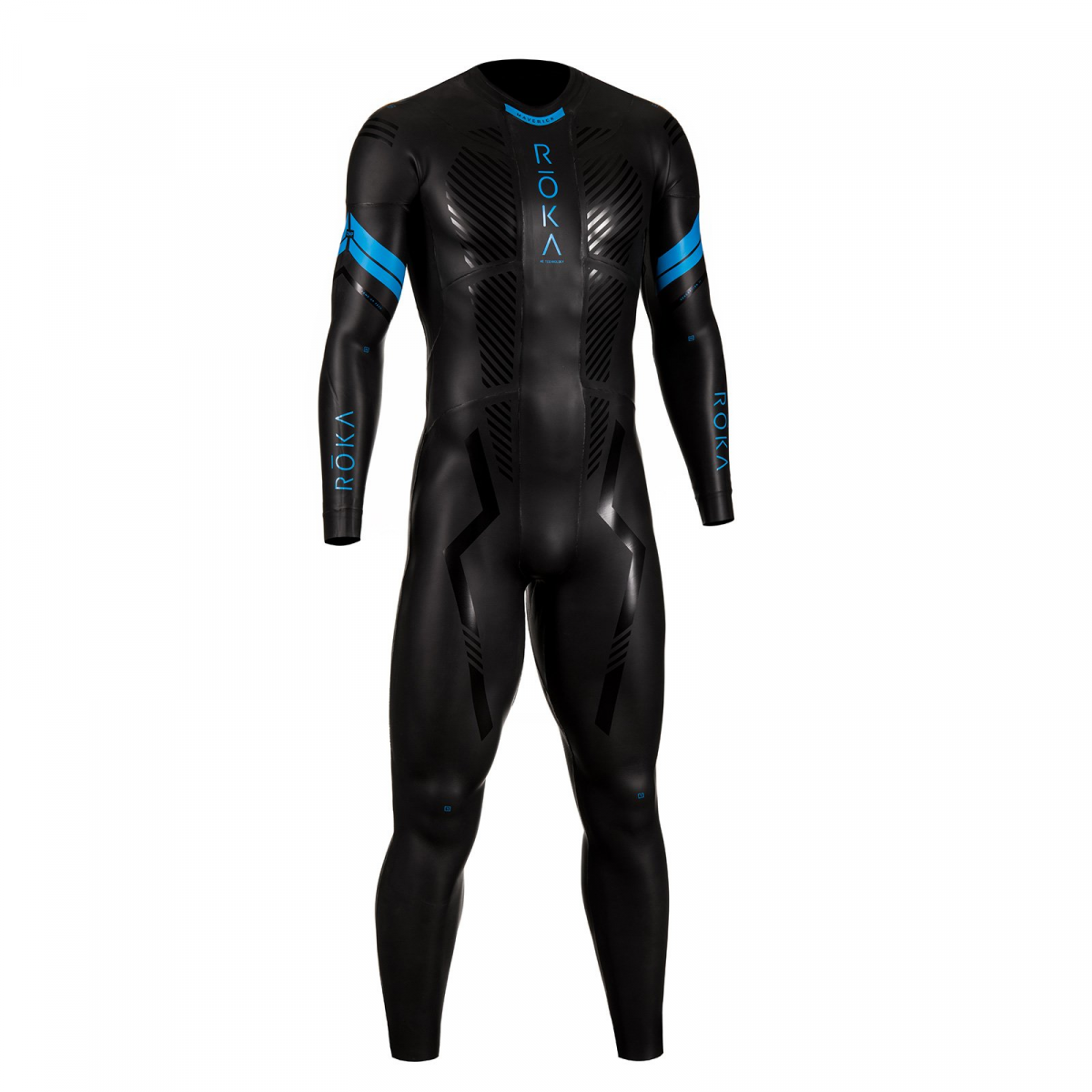 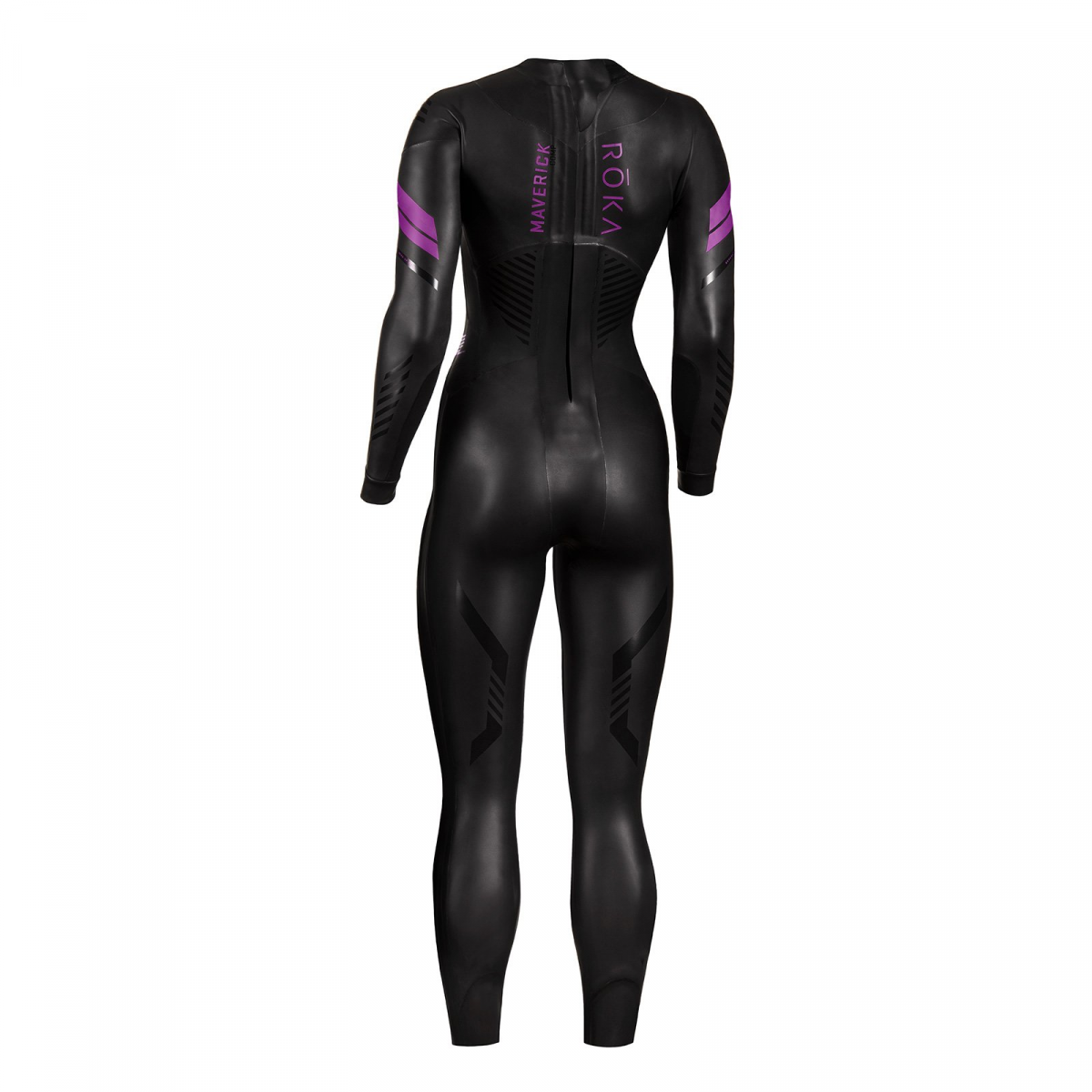 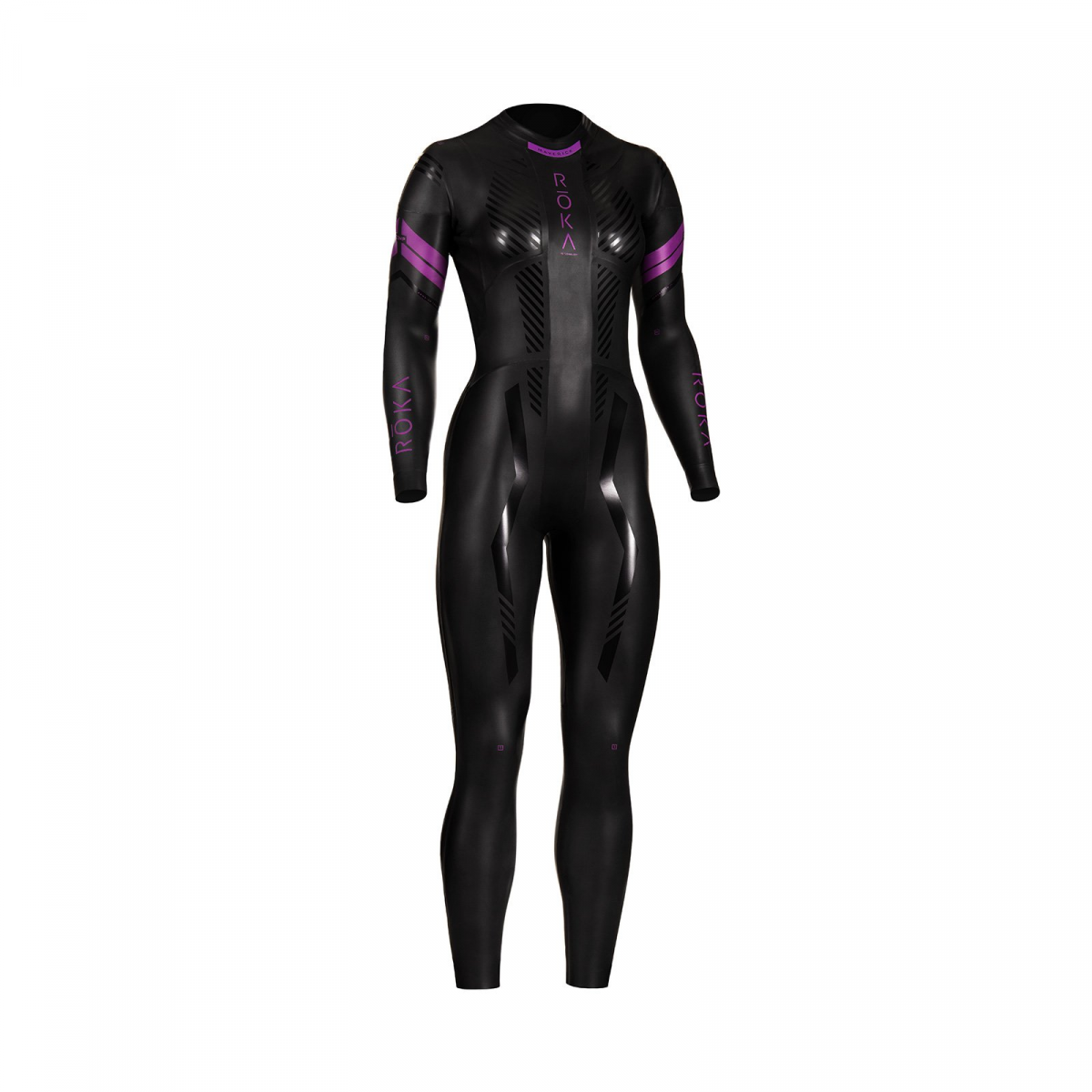 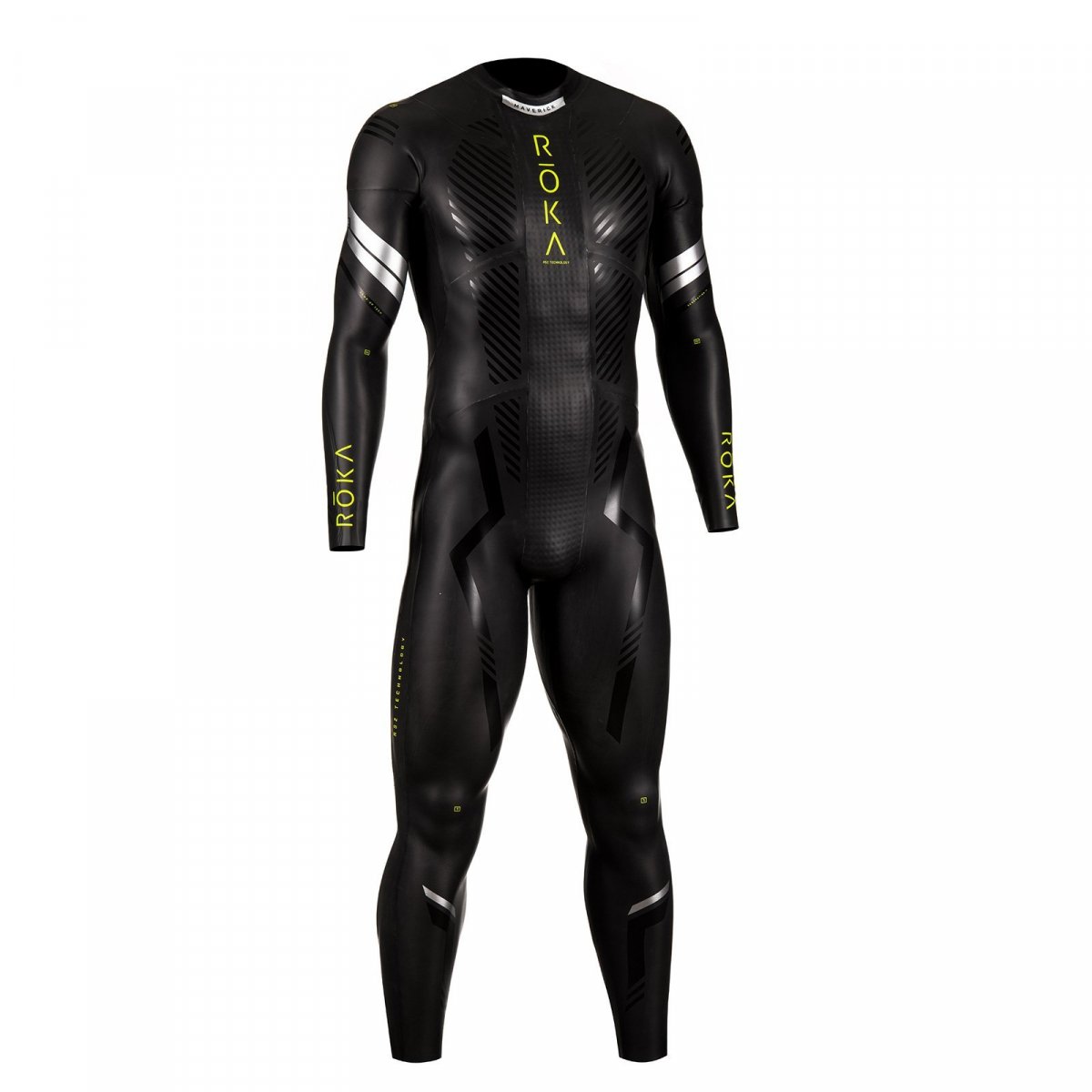 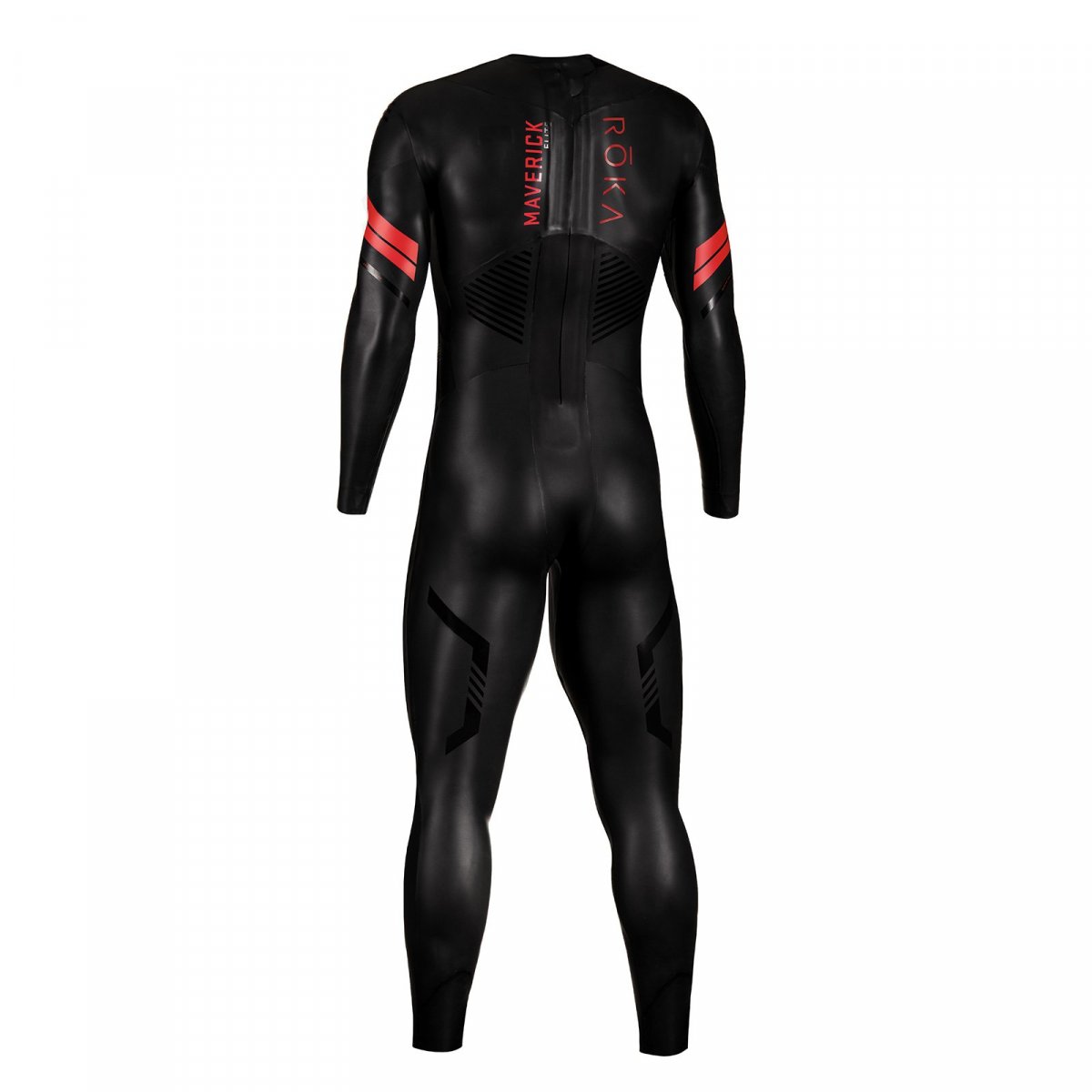 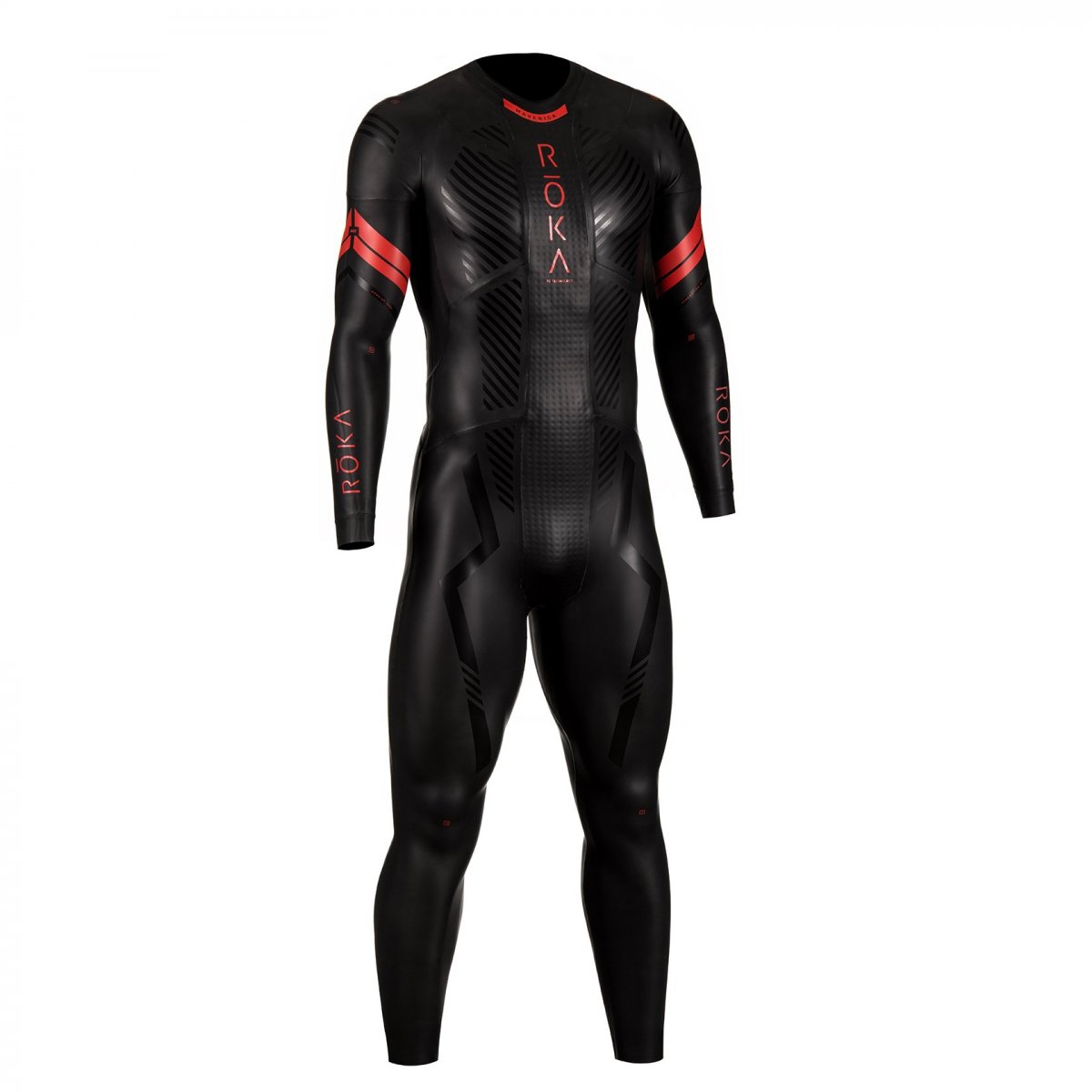 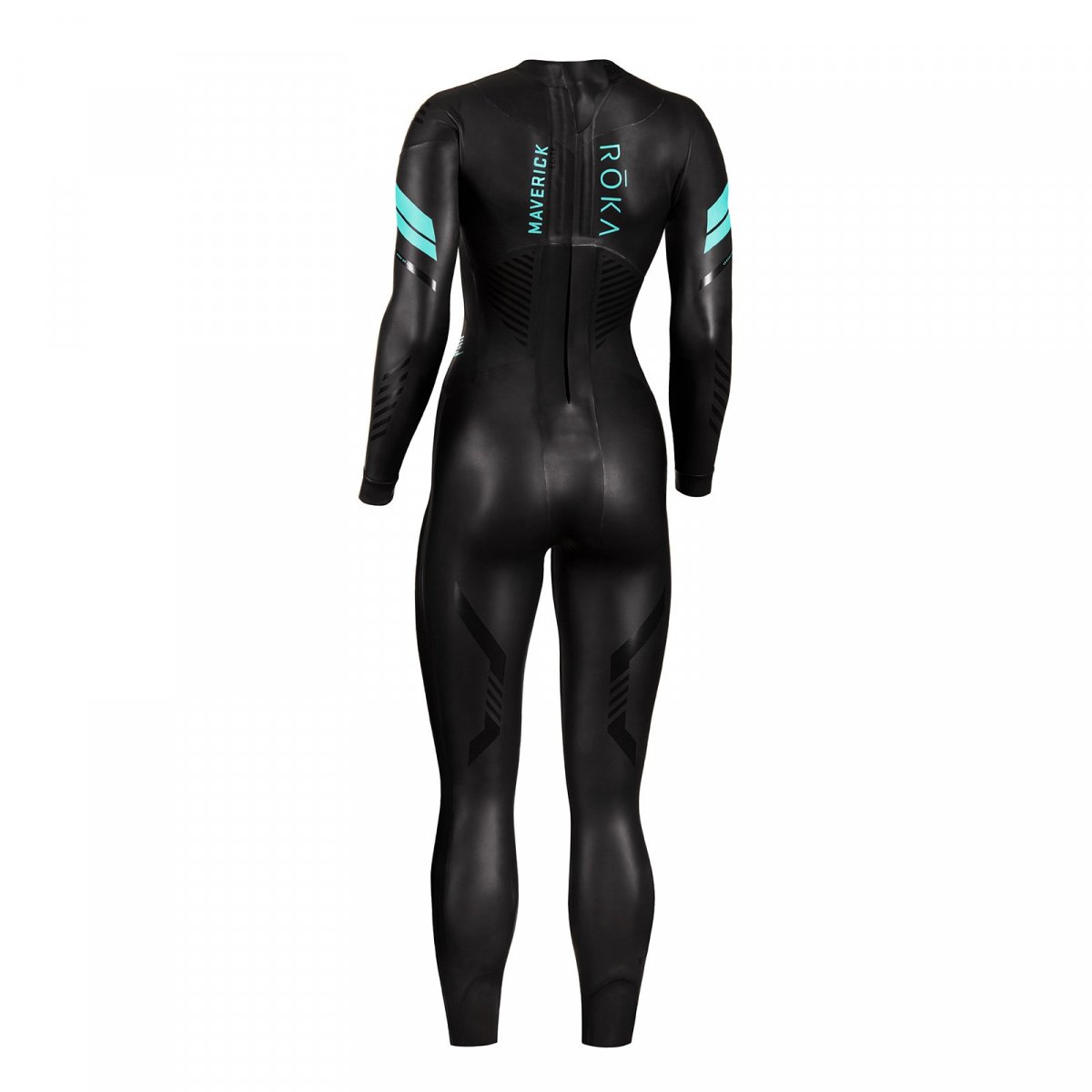 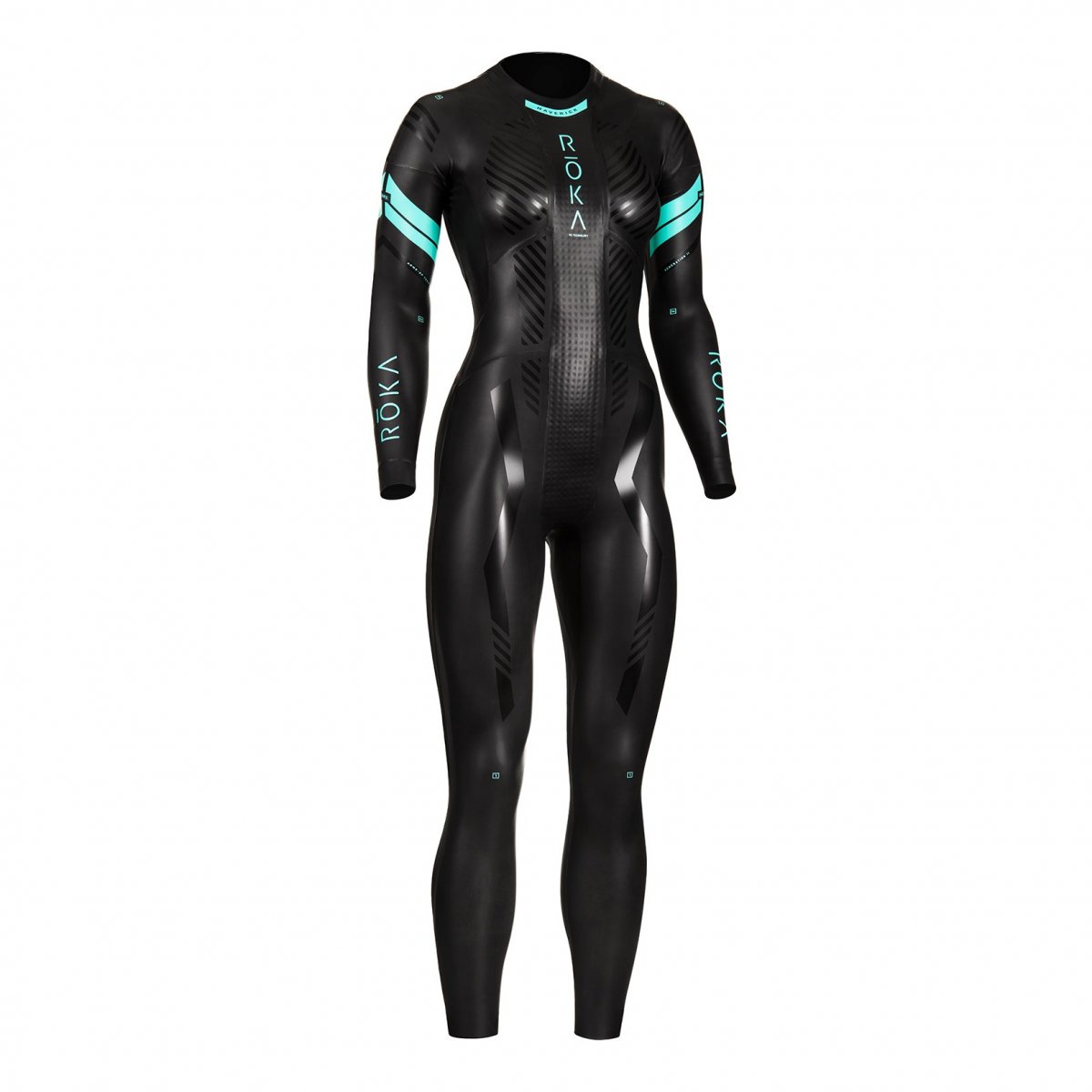 Meanwhile, I comprised a list of related websites and posts about Roka.

Article on “The Dallas Morning News“

Podcast with Kurt Spenser on “Marni on the Move“