The triathlon wetsuit manufacturer Orca has it’s name from the killer whale – Ornicus Orca. The founder Scott Unsworth elaborates: “The Orca is a perfect example of natural design. With every inch of its sleek, powerful body minutely attuned to the sea’s rhythms, it roams the world’s oceans as undisputed ruler. For a company set on achieving the pinnacle of performance in challenging environments, it’s hard to envisage a better source of inspiration.” Orca is a New Zealand brand and it’s products can be found in 35 countries worldwide.

The History of Orca

First steps of Orca started in 1992  in New Zealand. The founder is Scott Unsworth who was an accomplished triathlete and by 1990 he was the top junior in New Zealand and ranked in the top 10 nationally. His dream to become pro-triathlete was soon shattered as chronic back pain prevented him from training and competing.  Scott’s passion was swimming he had decided to be a swim coach. He started to work at the Parnell Baths. At the same time he approached the swimsuit company which used to sponsor him and asked if he could sell its swimsuits to his swim squads. He started to sell these speedsuits from the back of his car at triathlon events is. Within two years that suit – Aleeda – became the number two suit in the country. Scott Unsworth helped design them.

In 1994 Scott Unsworth decided to change brand names because the wetsuit manufacturer was discounting the suits to the public, which he believed was confusing for the market. So he changed his brand name to Performance Speedsuits. But a rival company went to his manufacturer and suggested it be allowed to market the wetsuit worldwide. Without his knowledge, Scott Unsworth’s manufacturer gave this company the international rights to sell under a different name.

By 1995 Scott realised that to become a global brand he needed a name that captured the very essence of his vision, thus Orca was born.

At the 2000 Sydney Olympics Scott had Orca on the world stage – two thirds of all triathlon competitors wore Orca speedsuits in the swim leg.

In 2004 he sponsored the New Zealand team at the Athens Olympics. He describes it as “..the biggest thrill of my career”!

The integral part of Orca driving force is Scott’s wife Hildegard. “Together we make the business better — she makes up for my weaknesses,” he says.

Regarding triathlon wetsuits there are six models for men and women – Alpha, Equip, Sonar, Predator, 3.8 and S7. In the following posts I will describe these wetsuits in more detail. 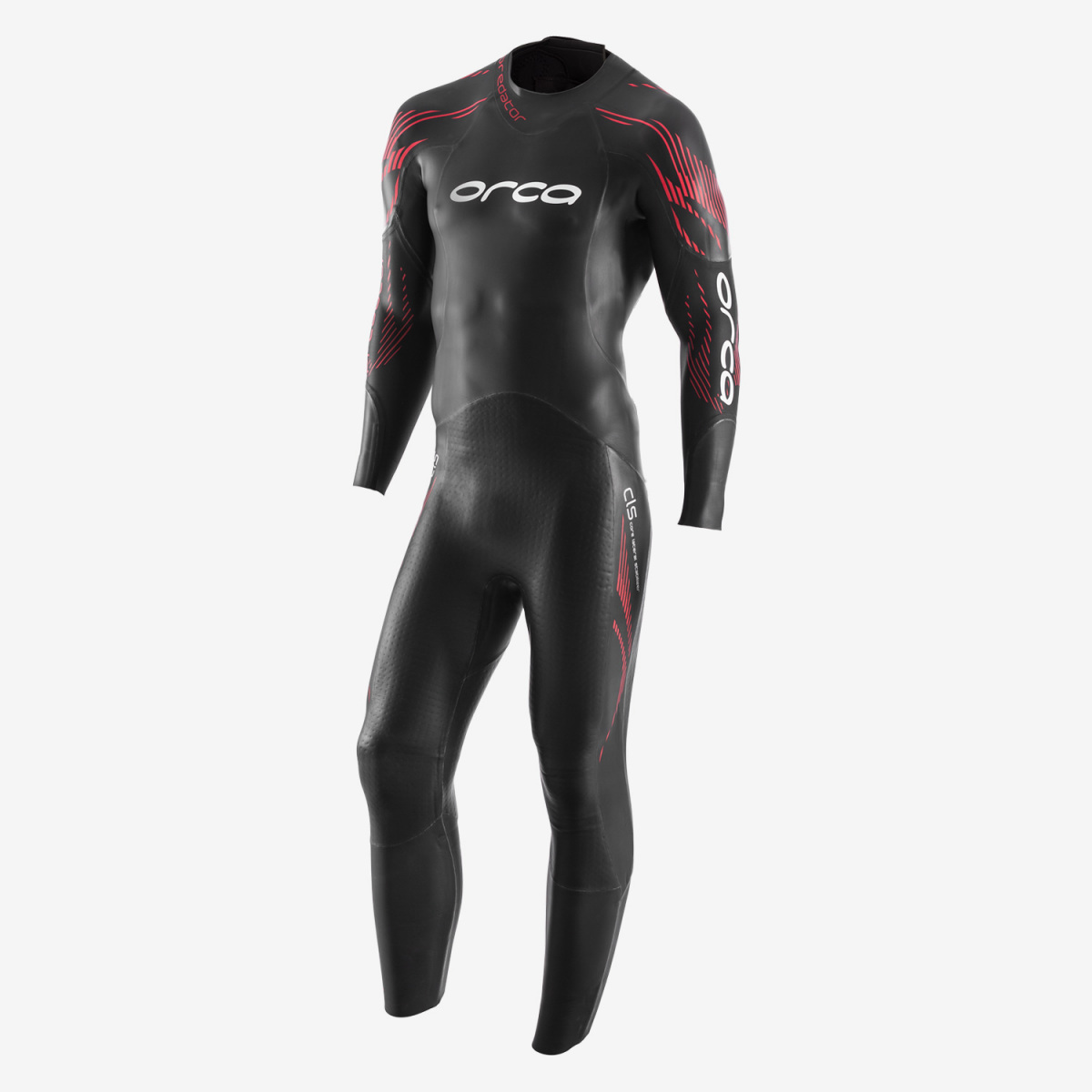 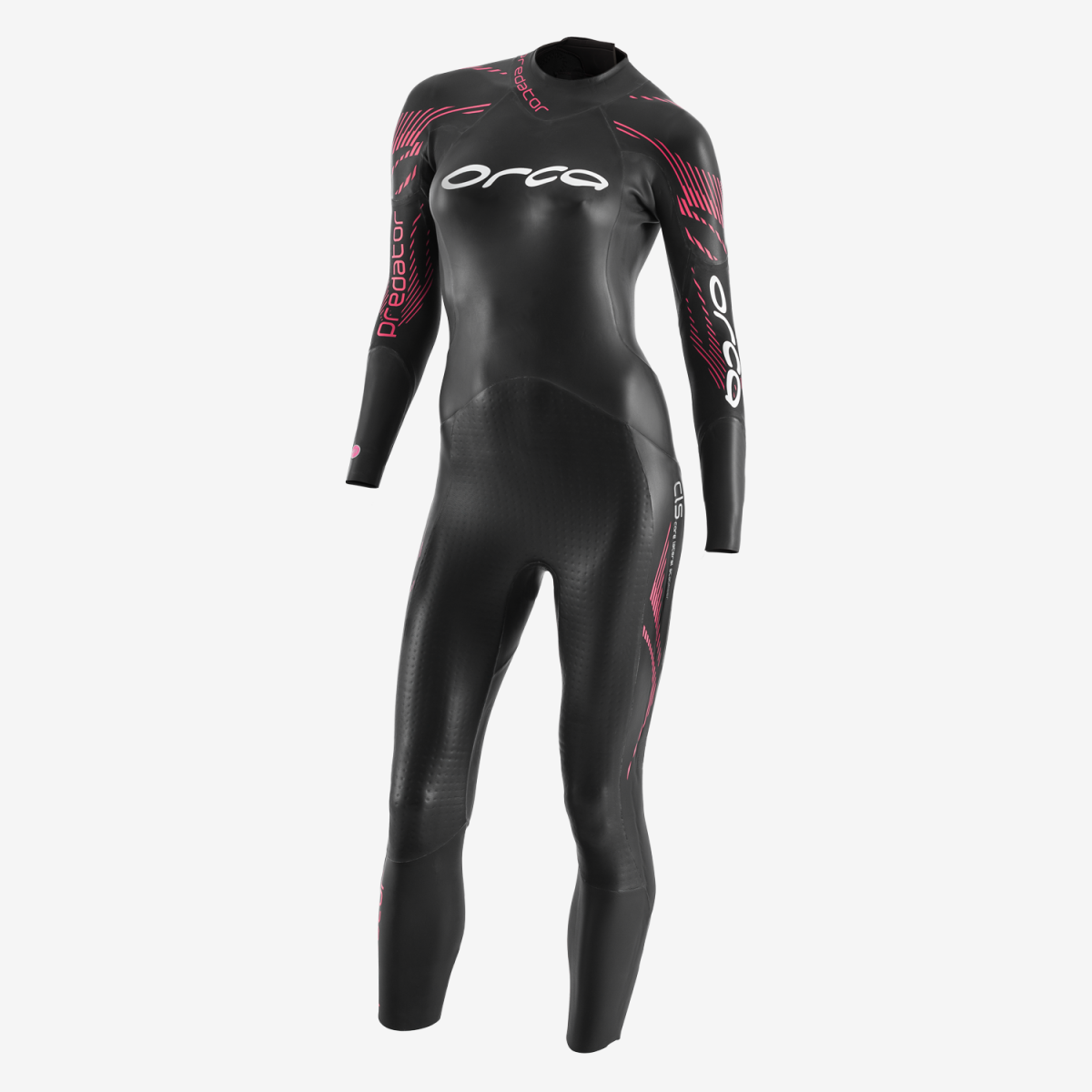 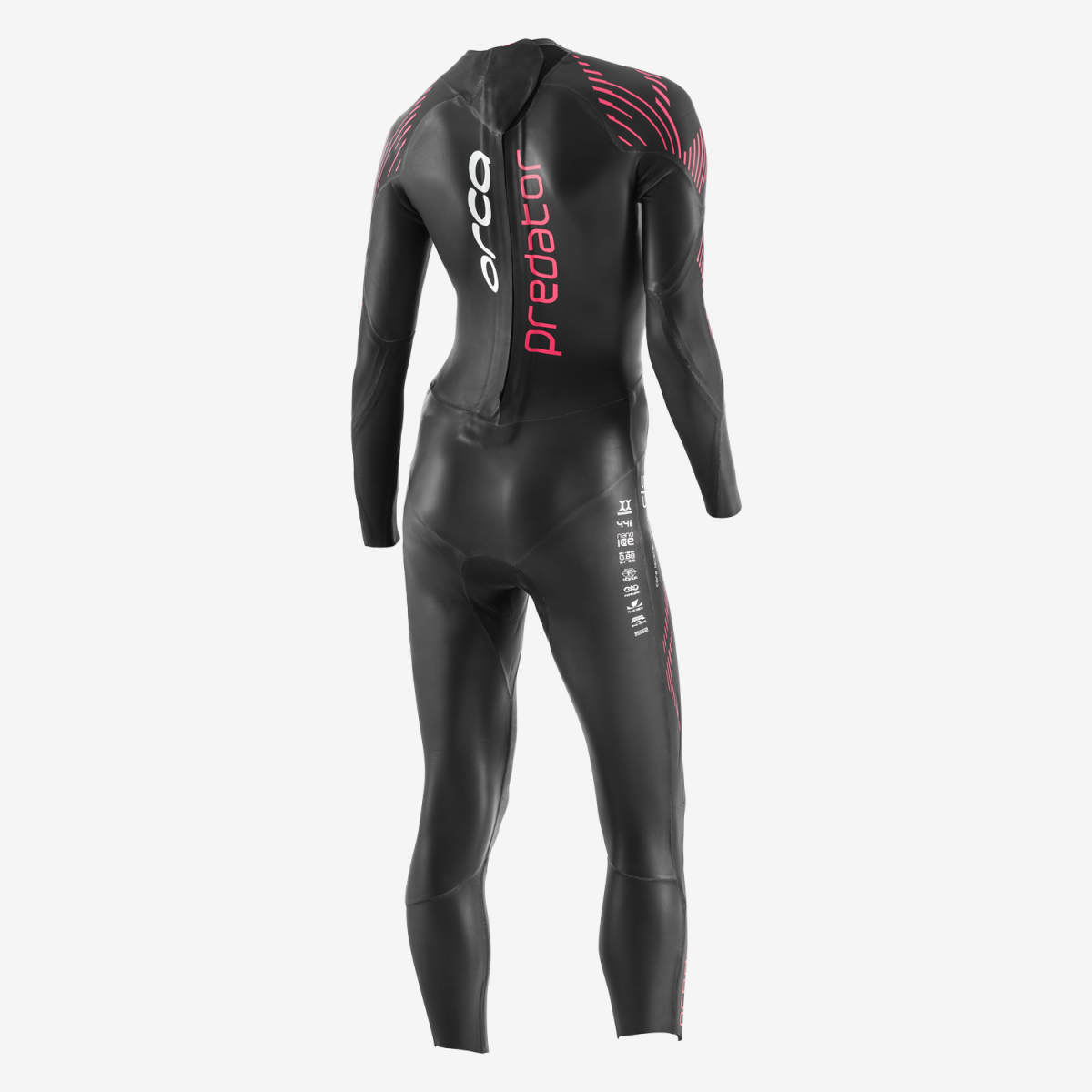 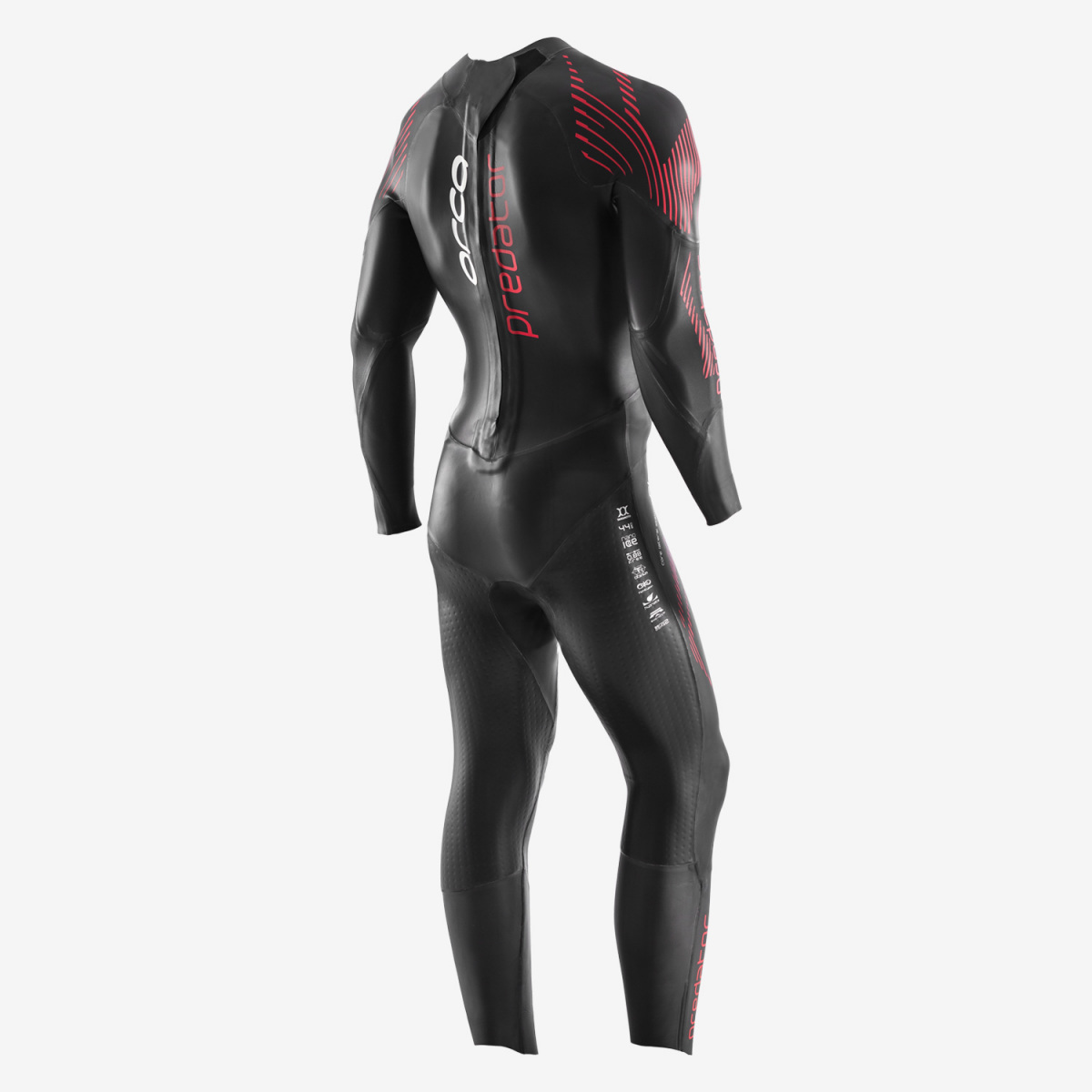 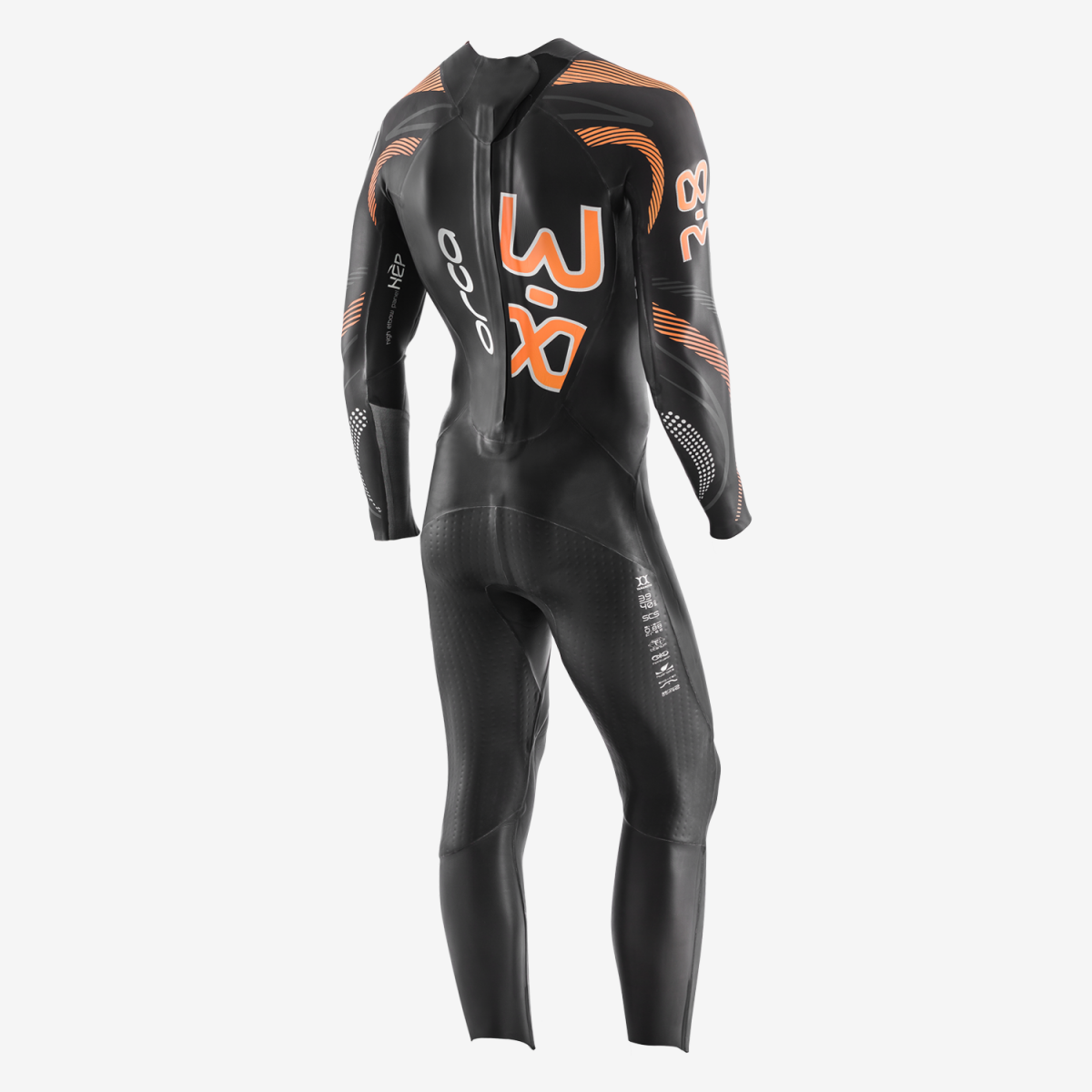 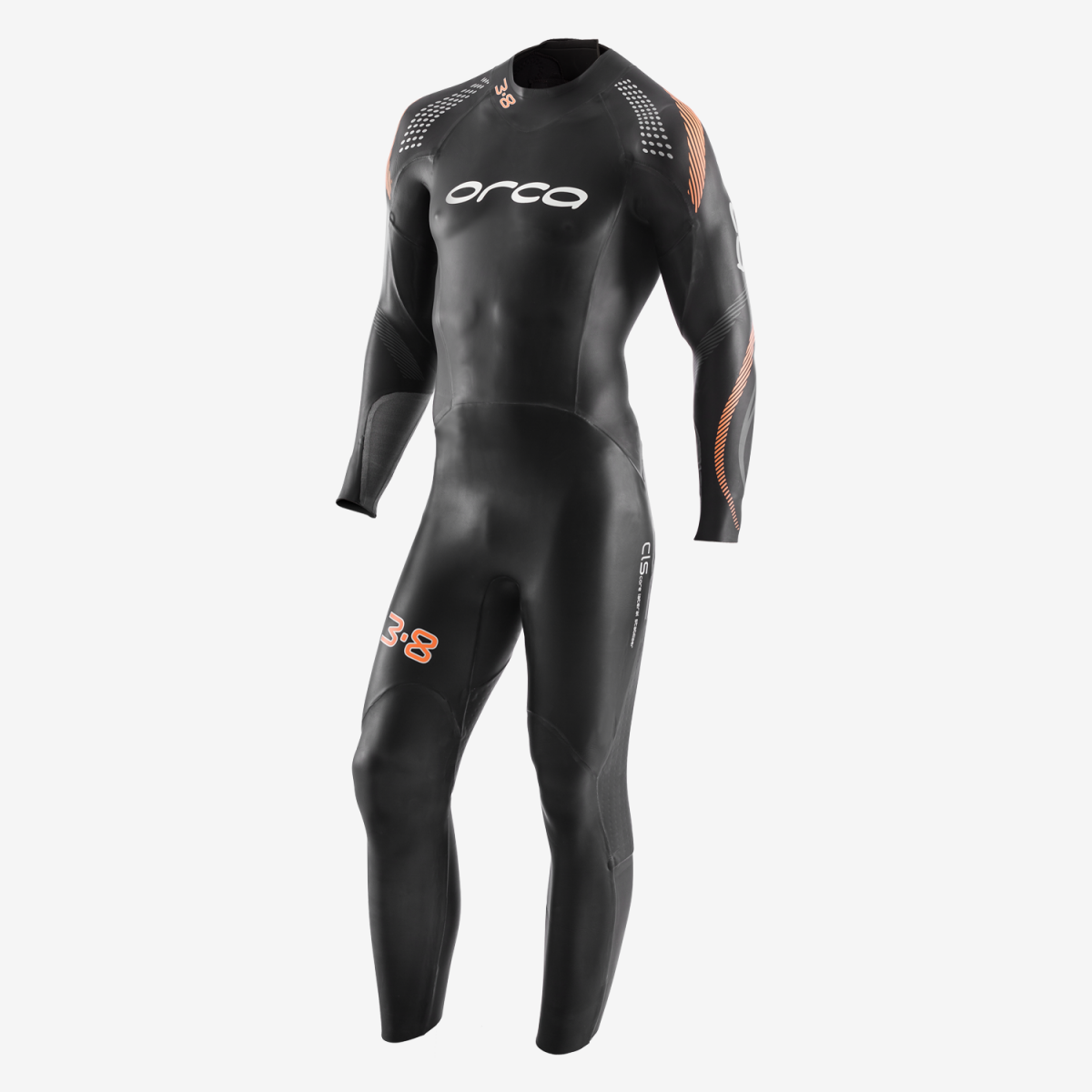 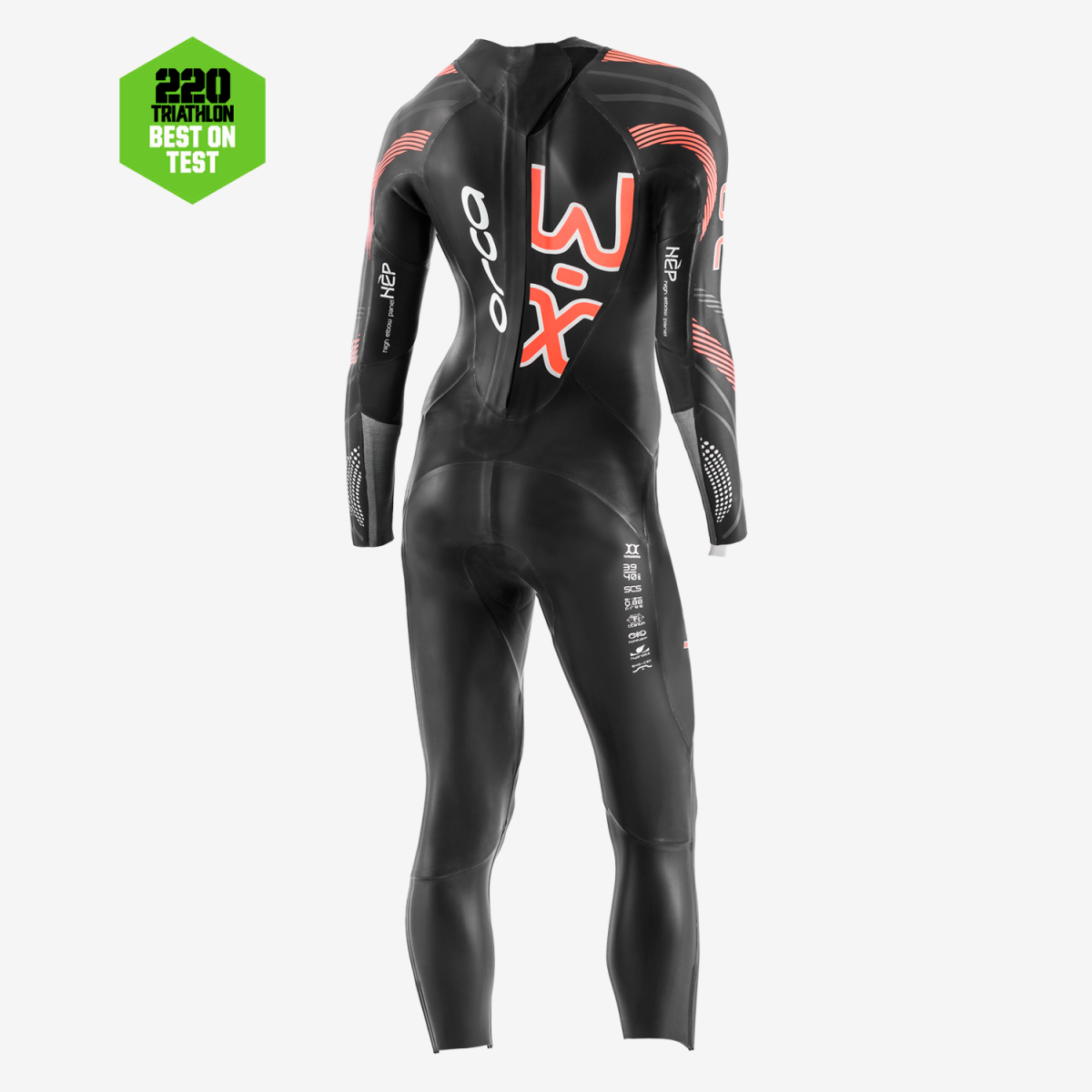 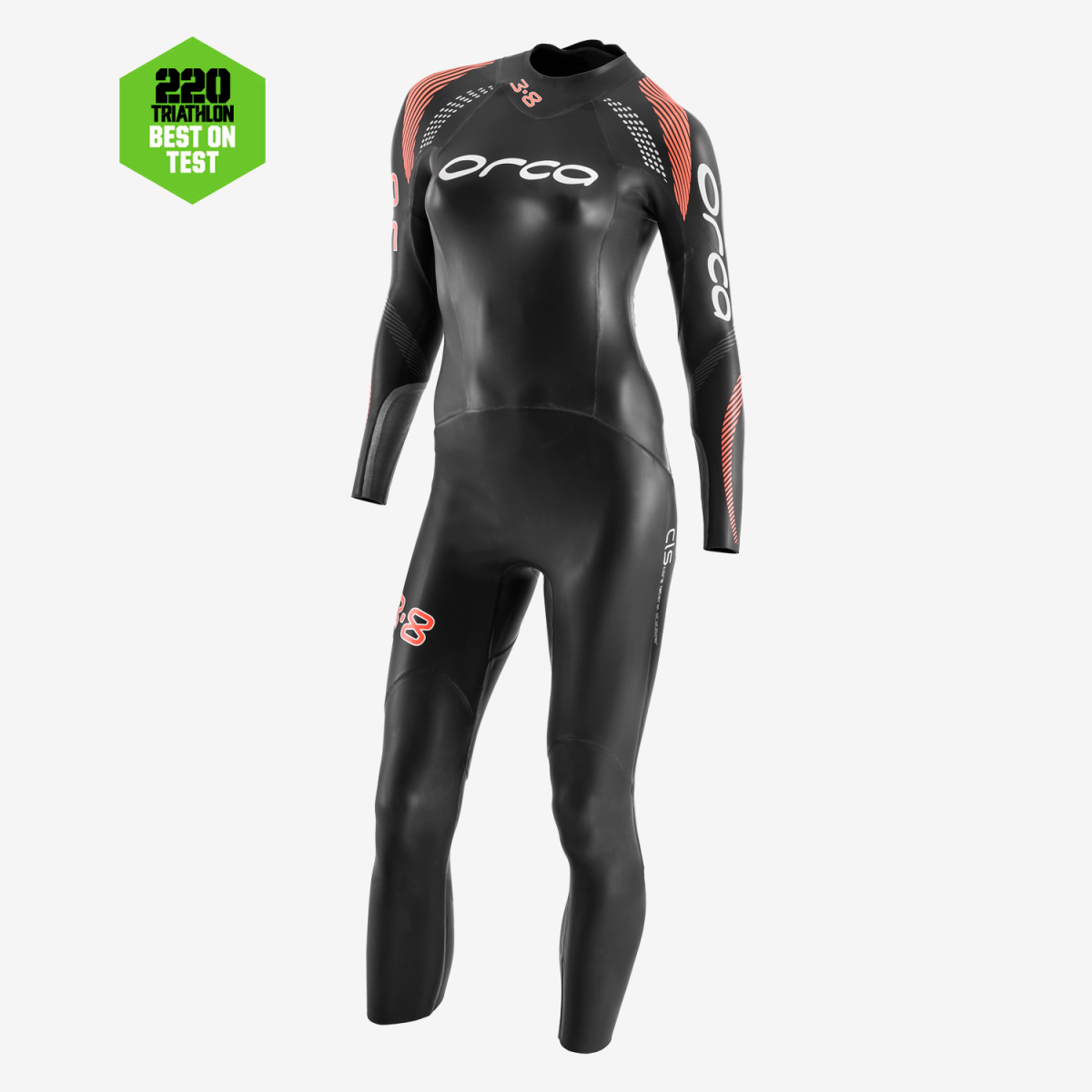 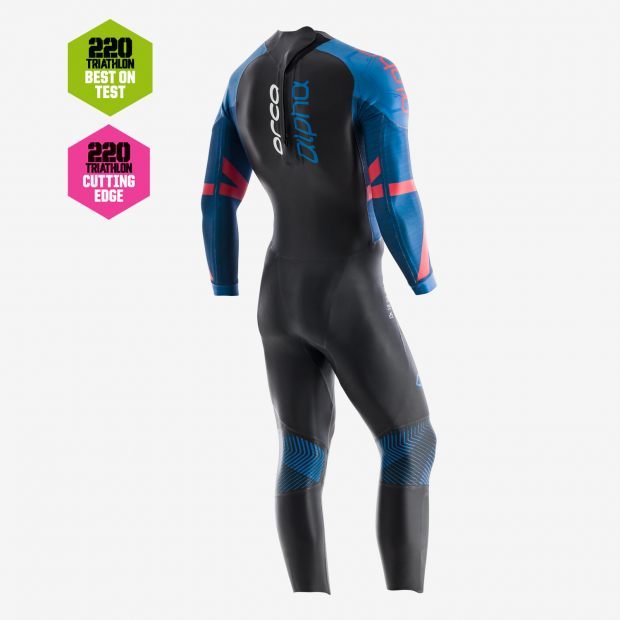 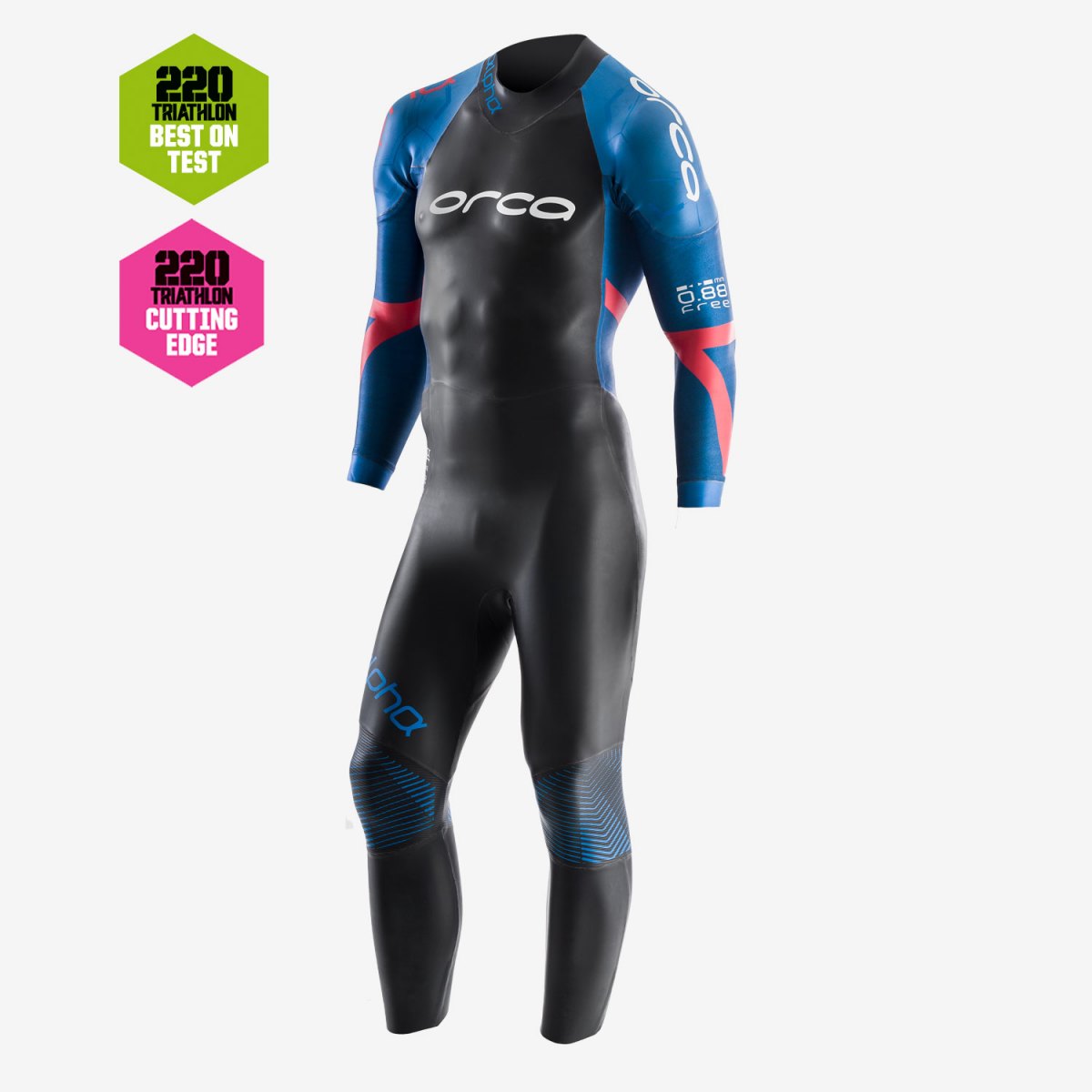 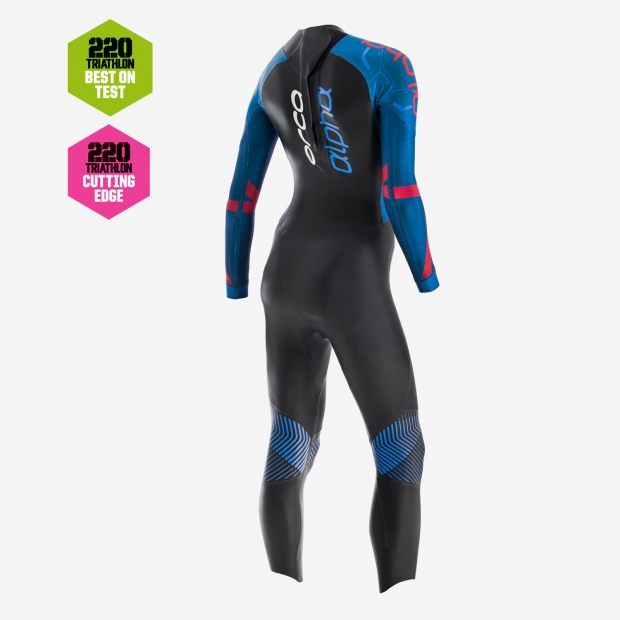 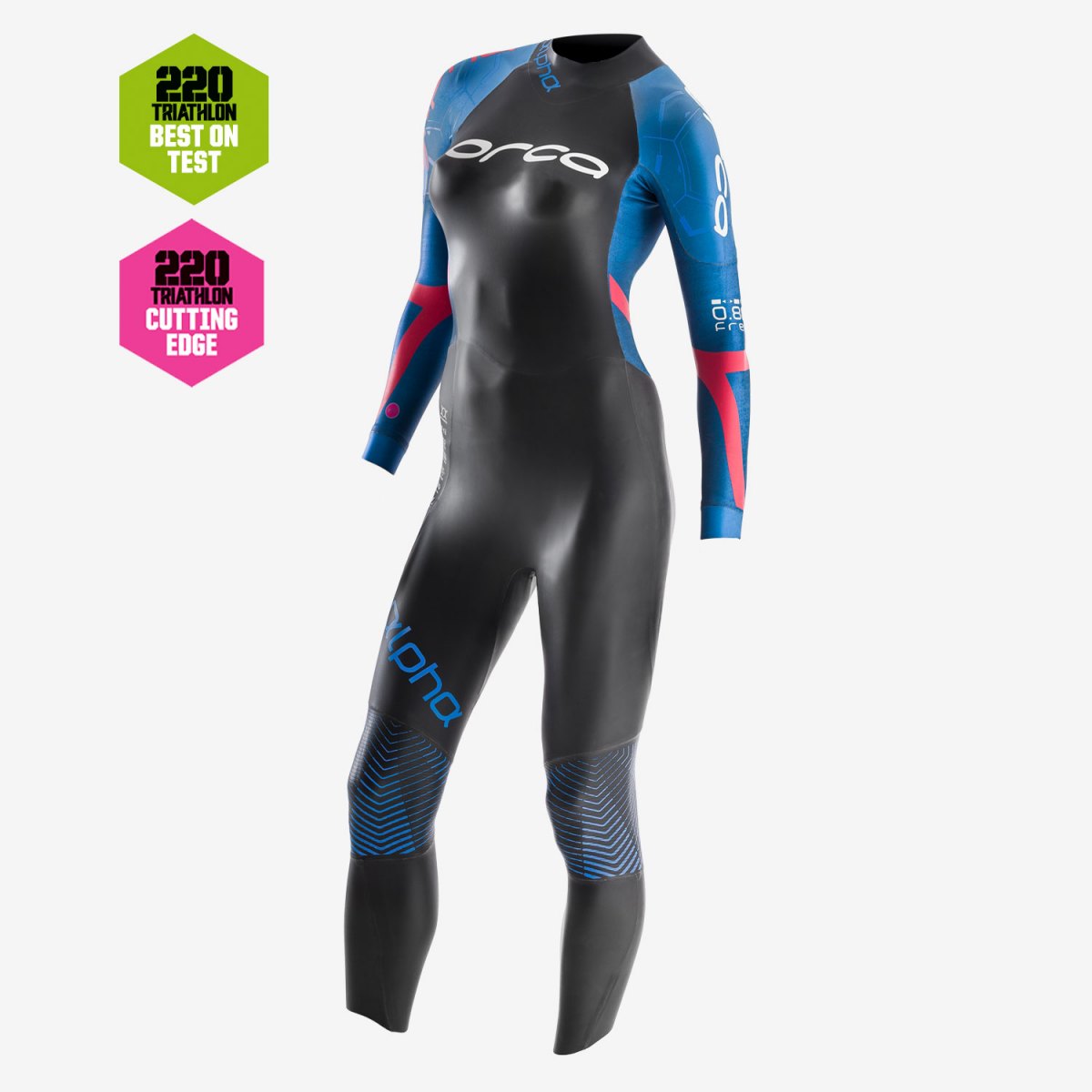 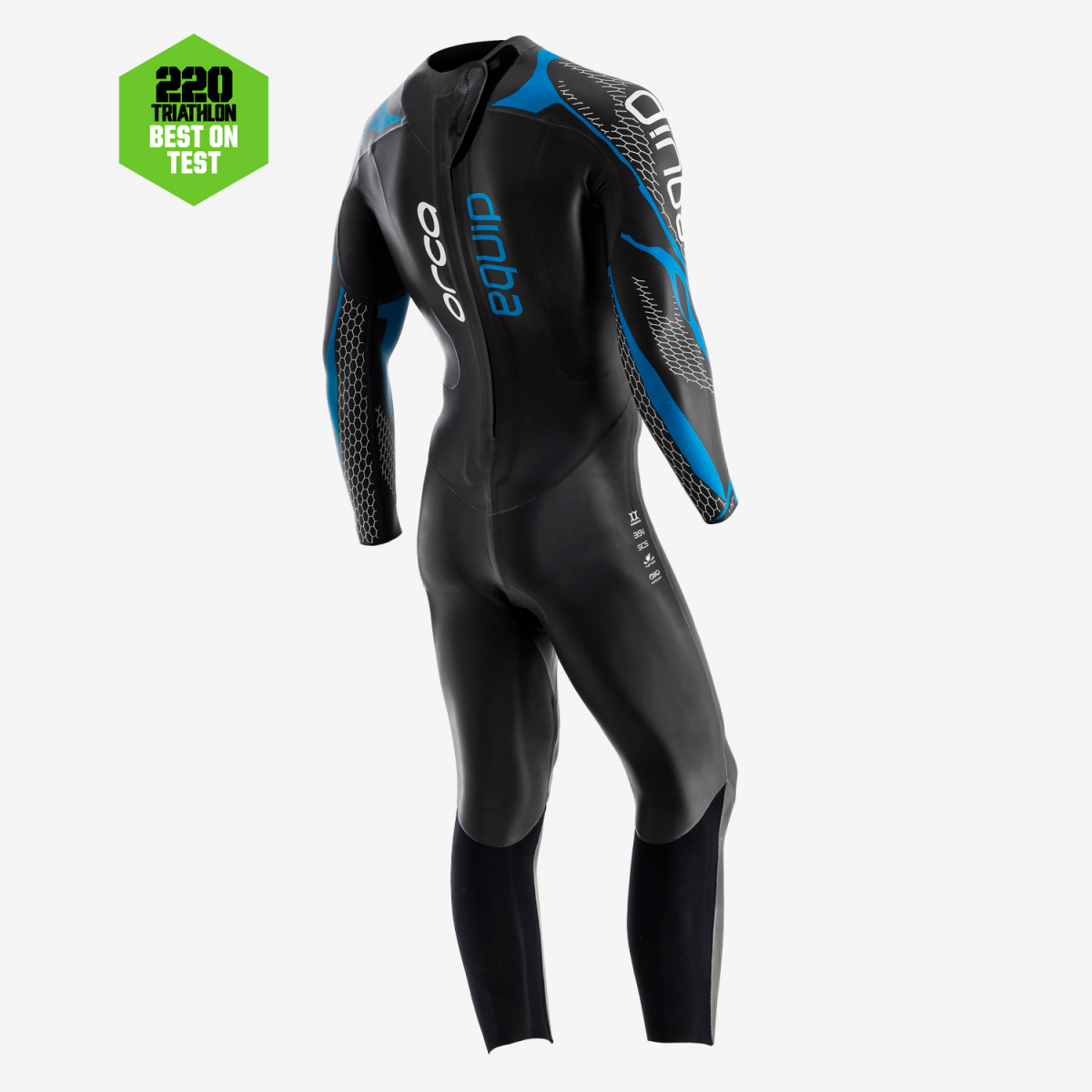 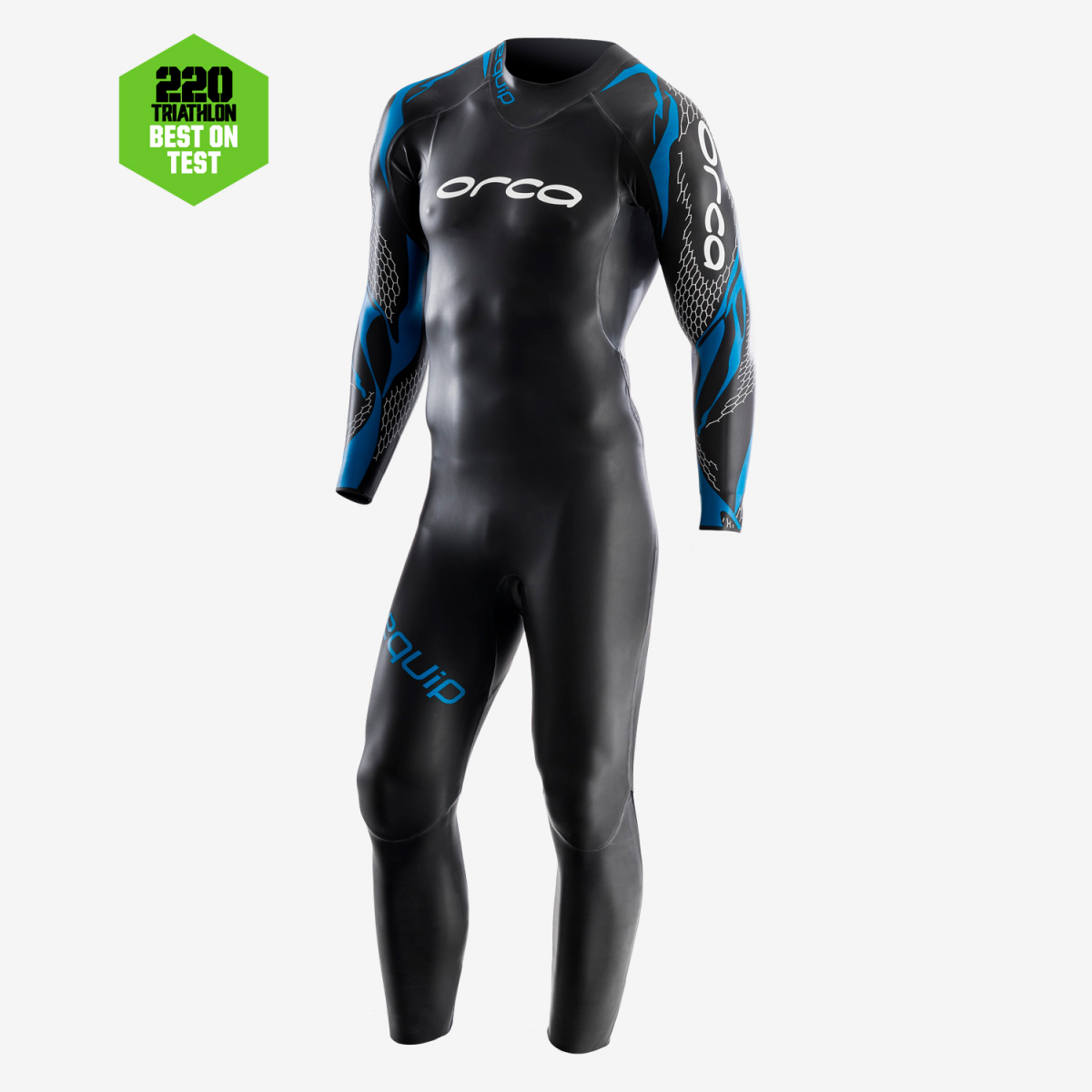 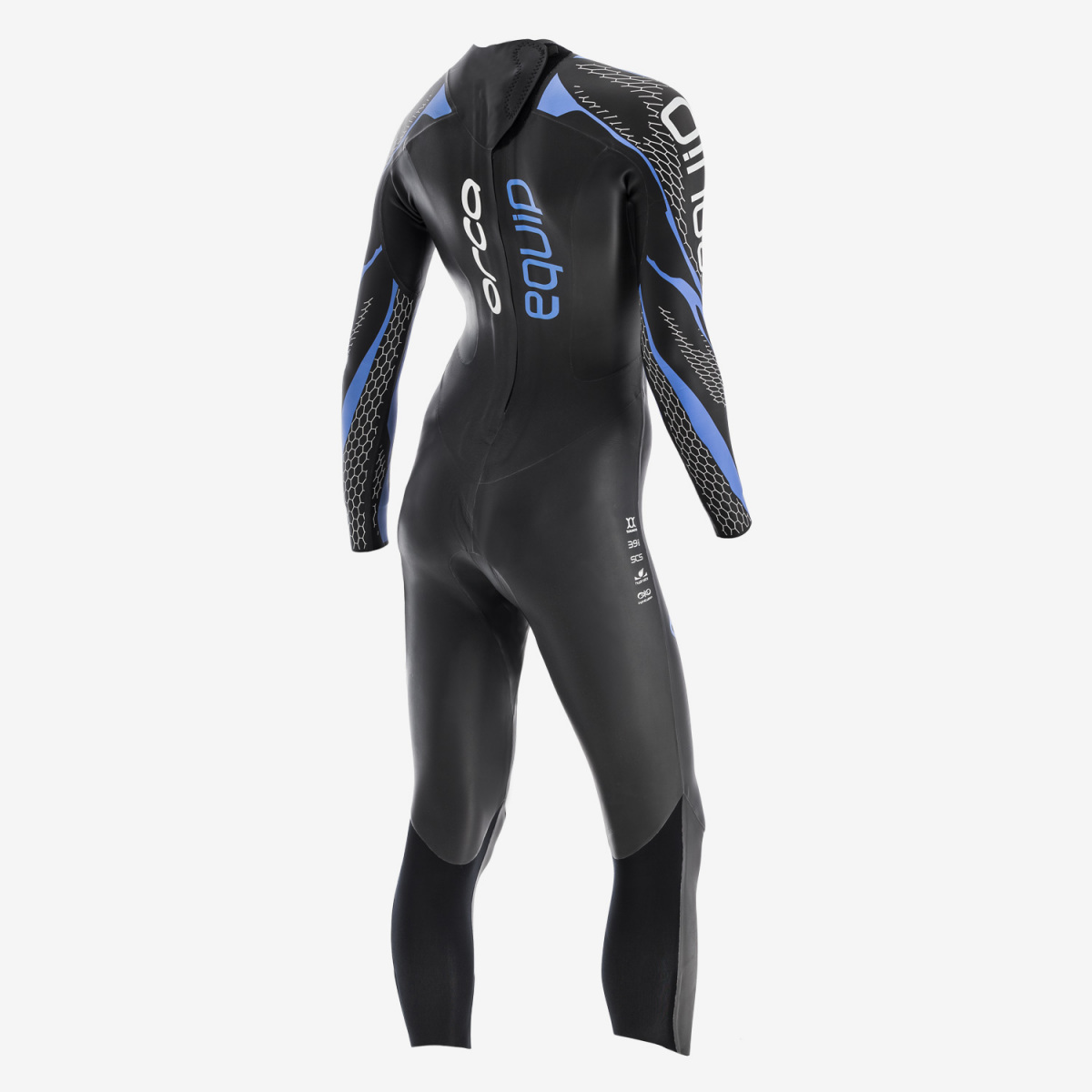 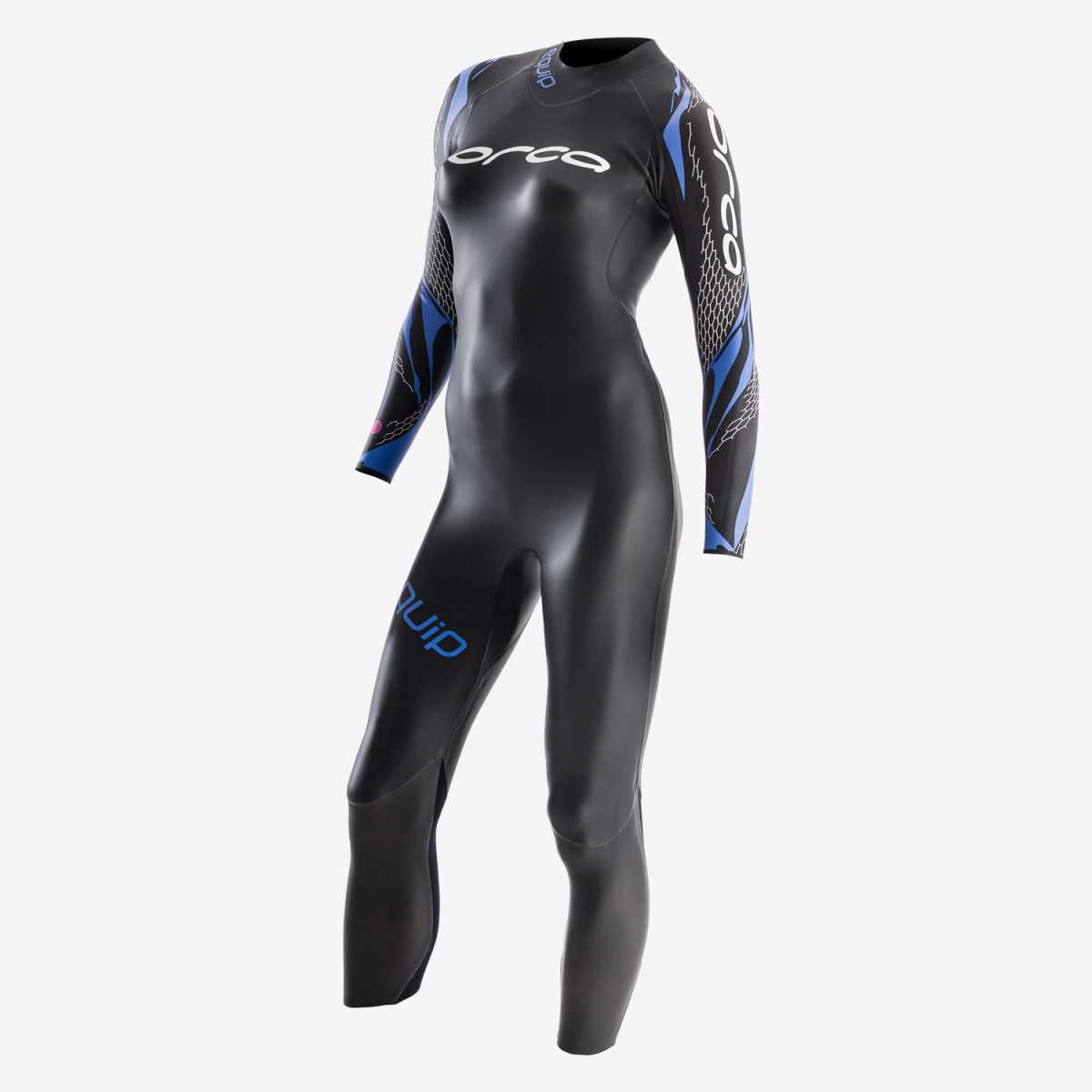 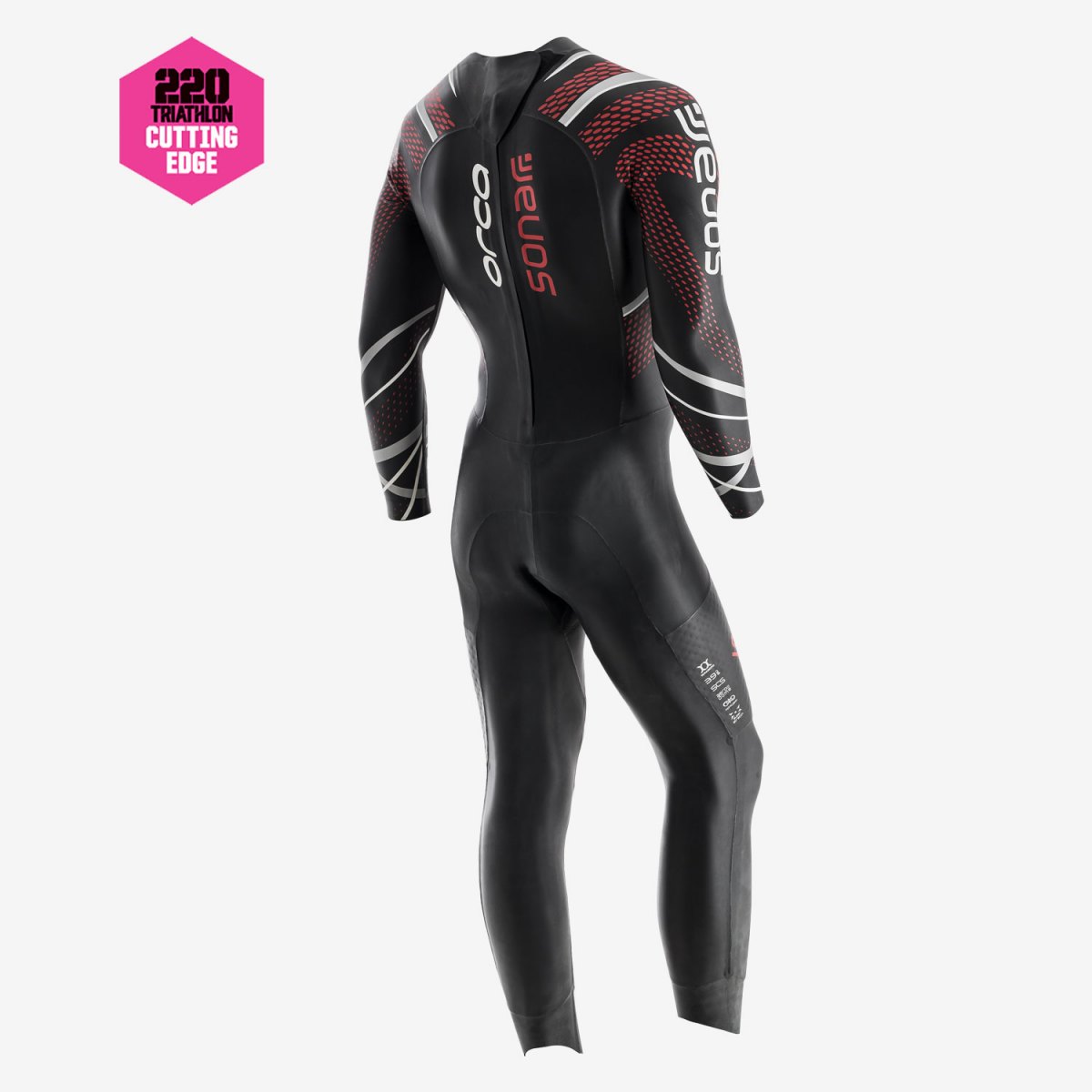 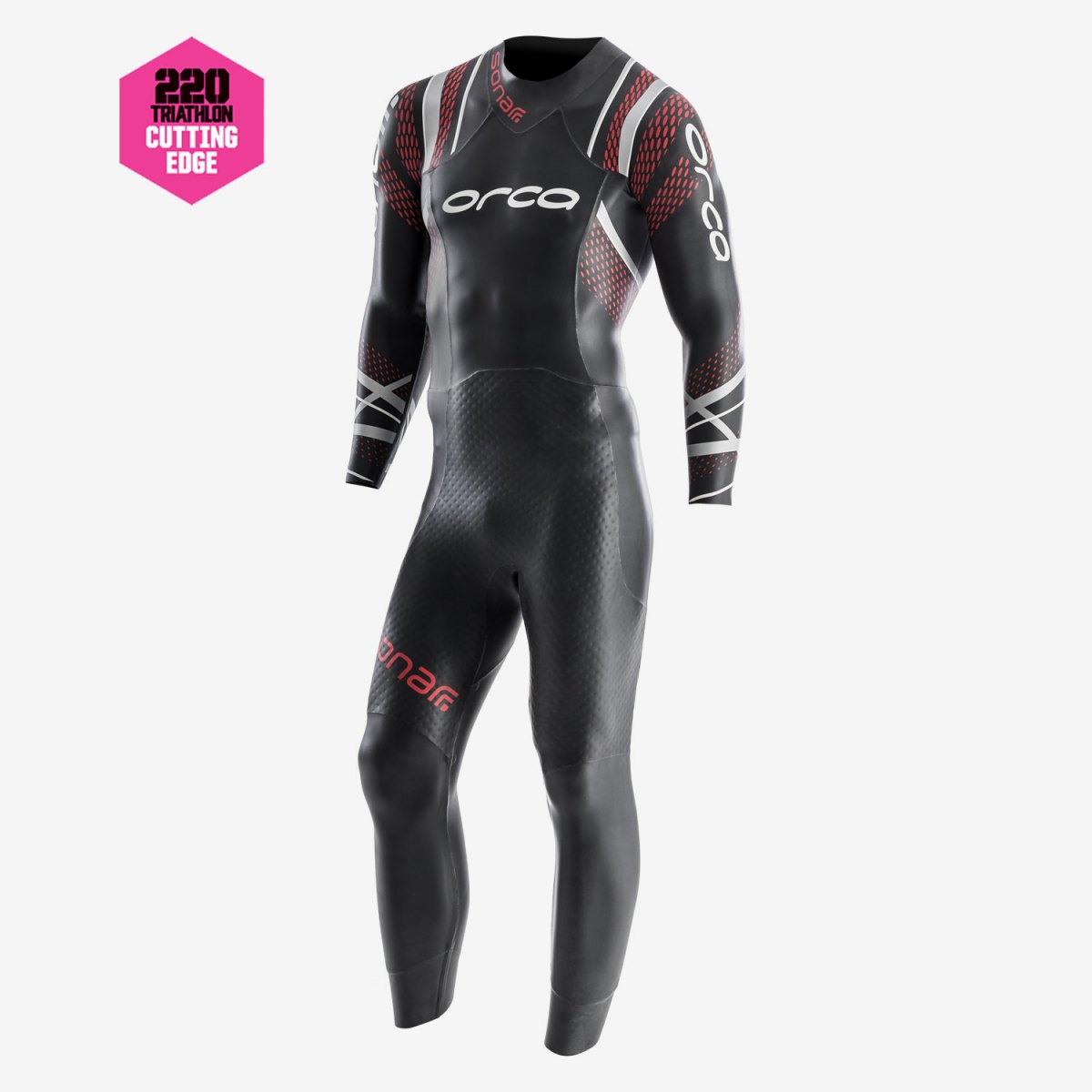 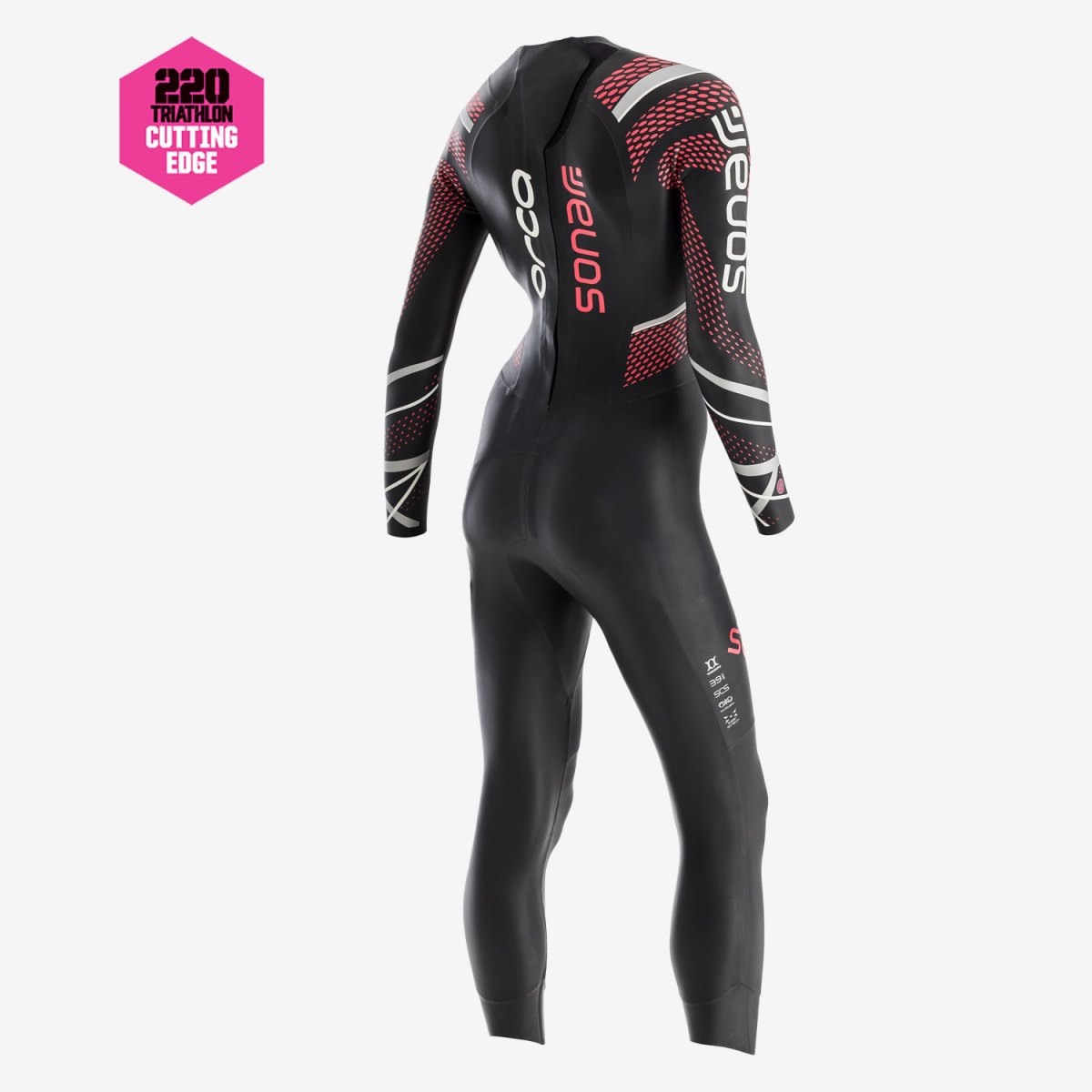 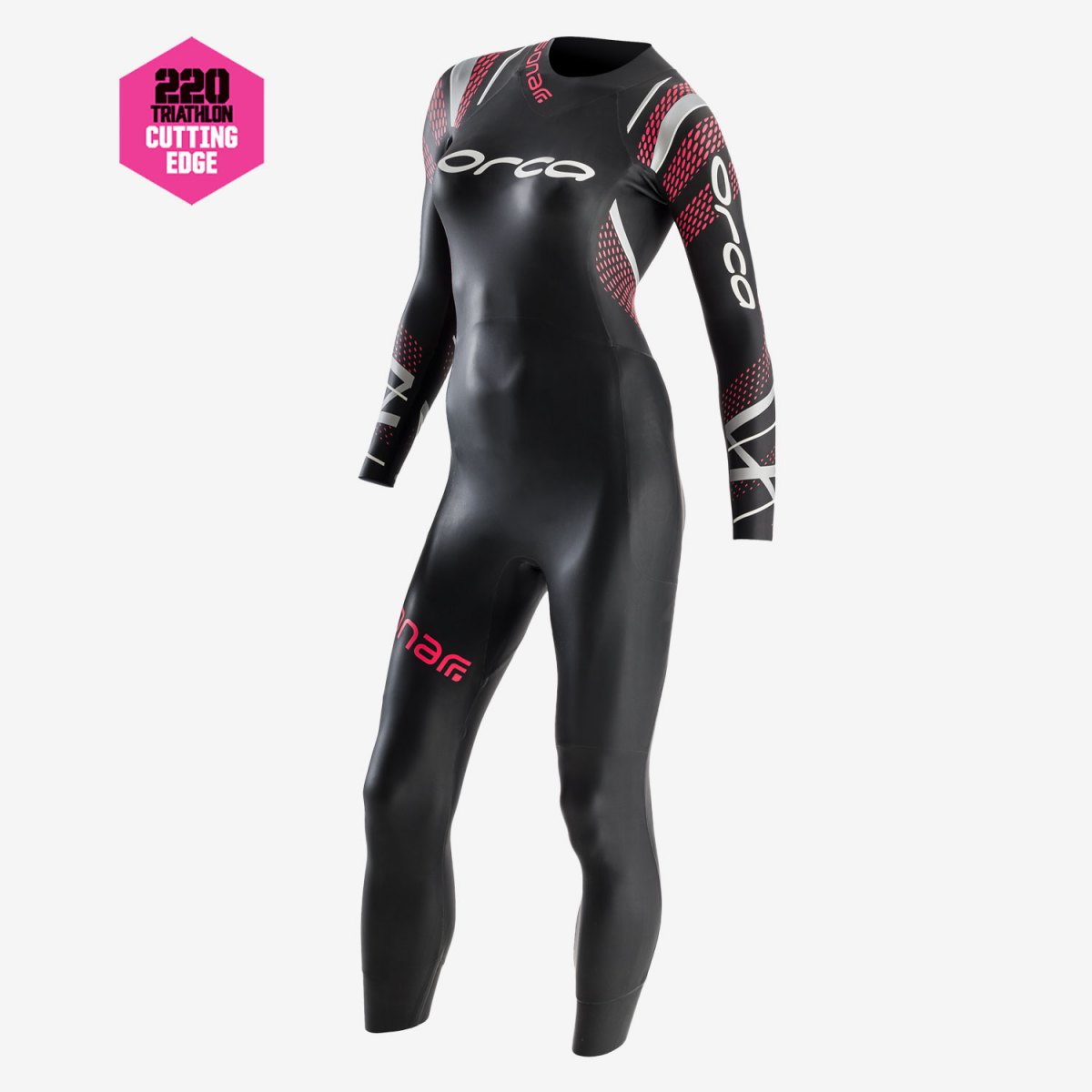 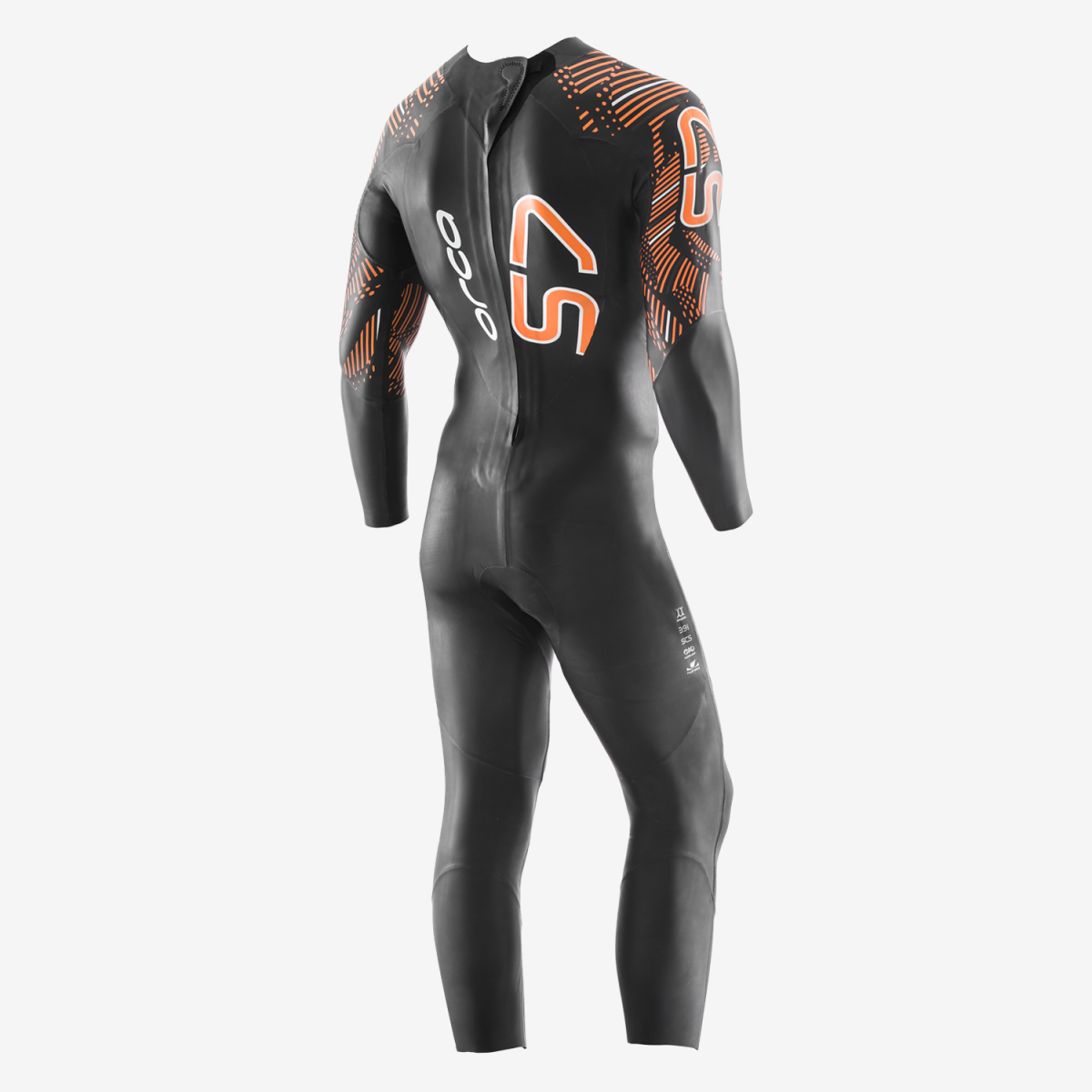 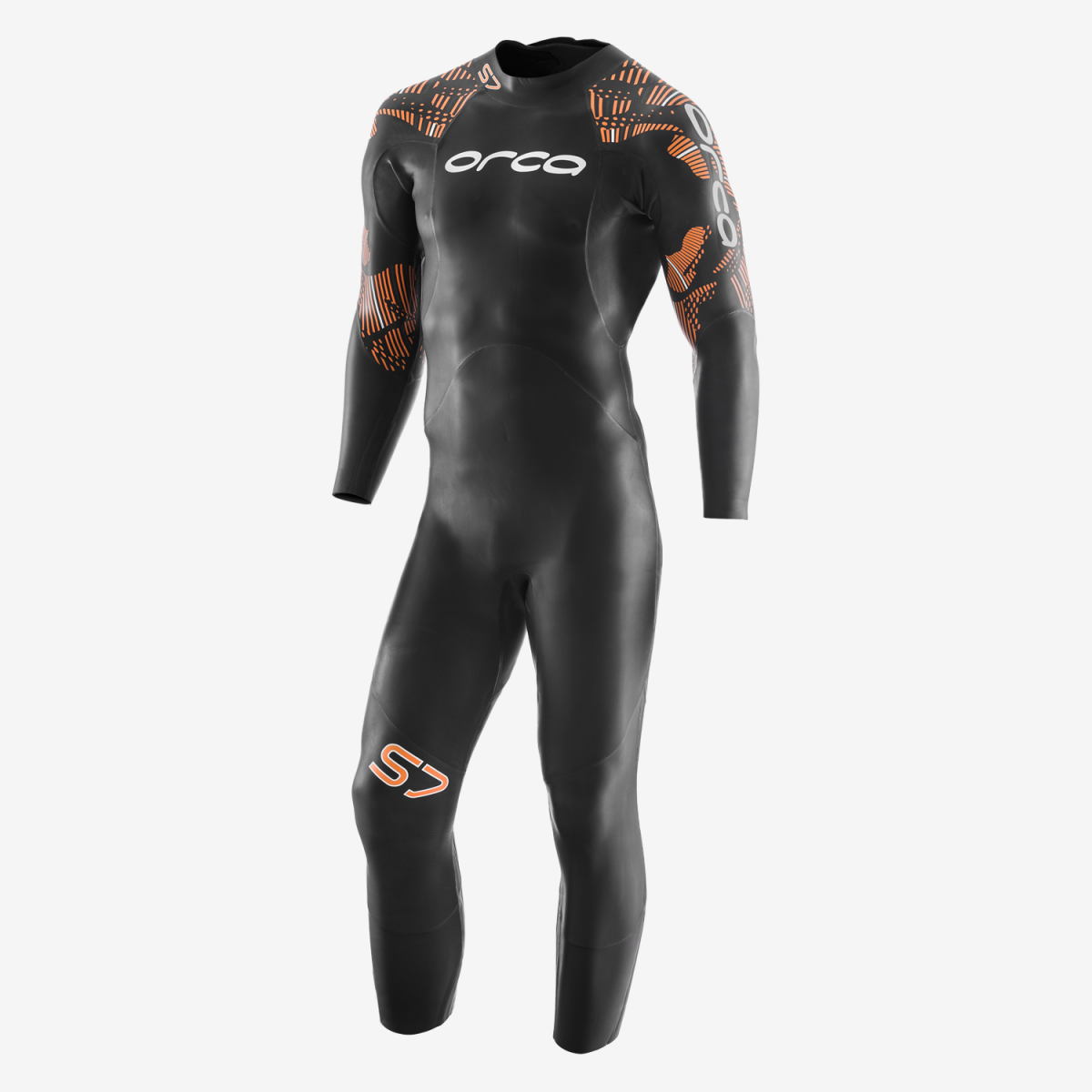 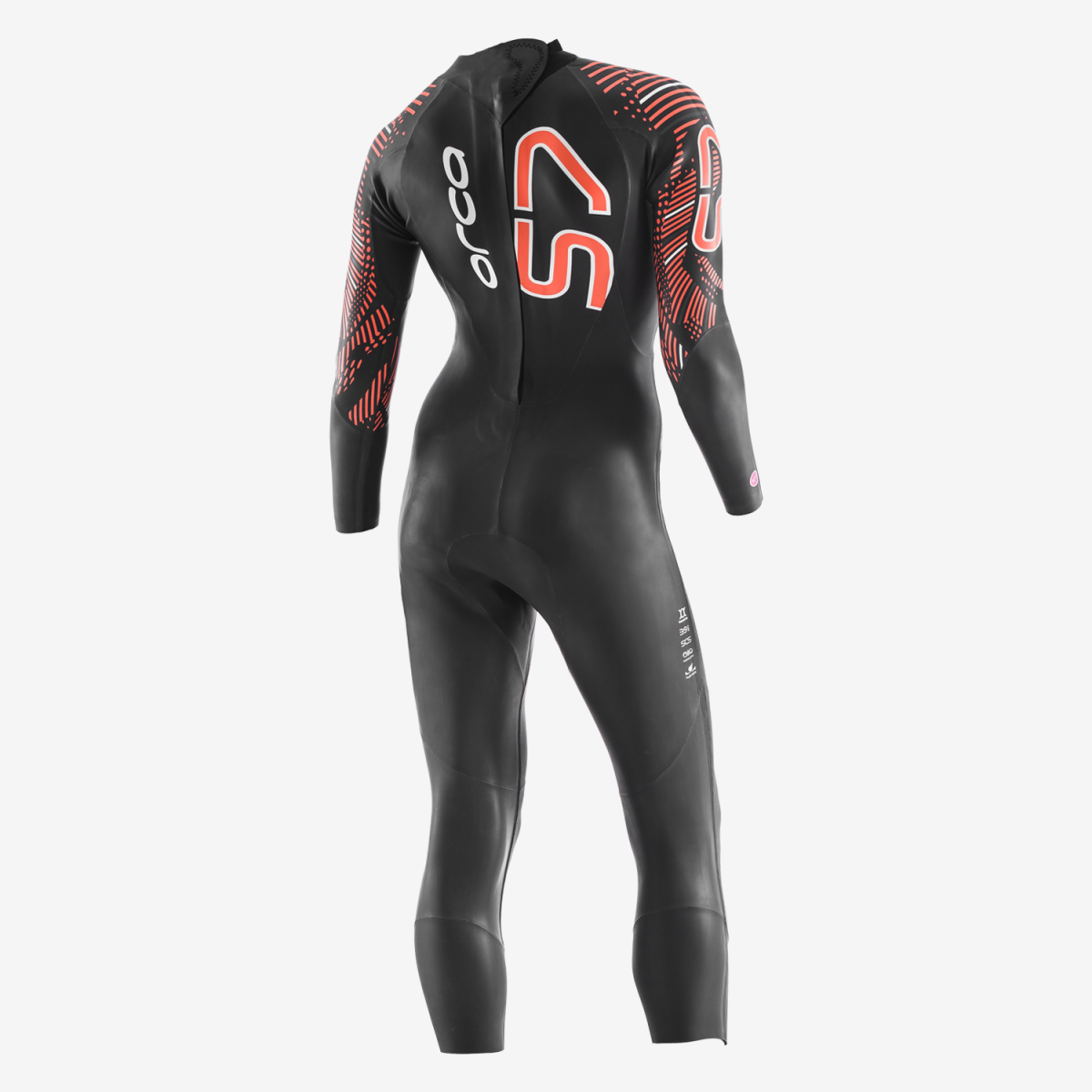 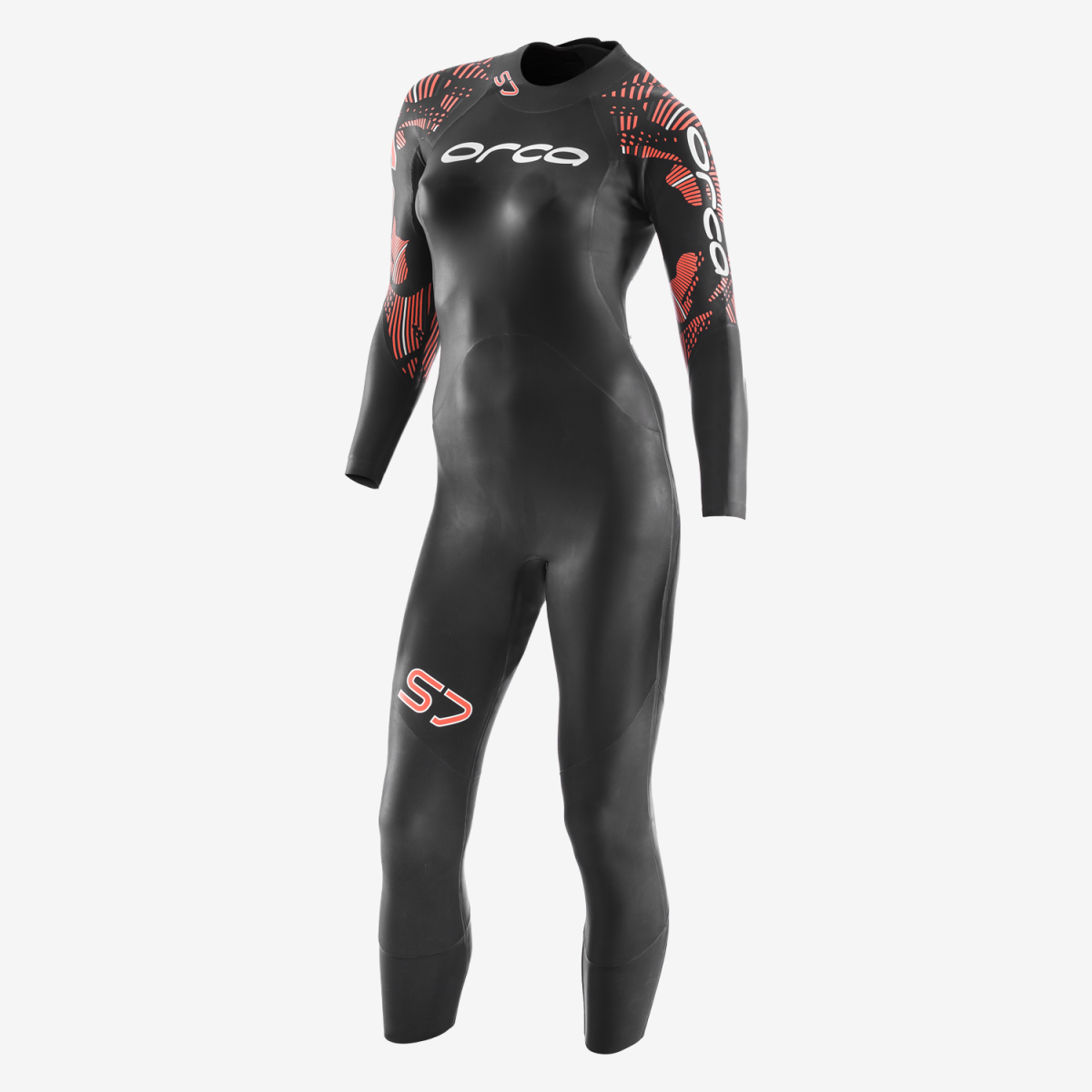 In the following posts I will describe Alpha, Equip, Sonar, Predator, 3.8 and S7 wetsuits in more detail.

Meanwhile, I comprised a list of related websites and posts about Orca.

Wetsuit division by Orca according to swim types